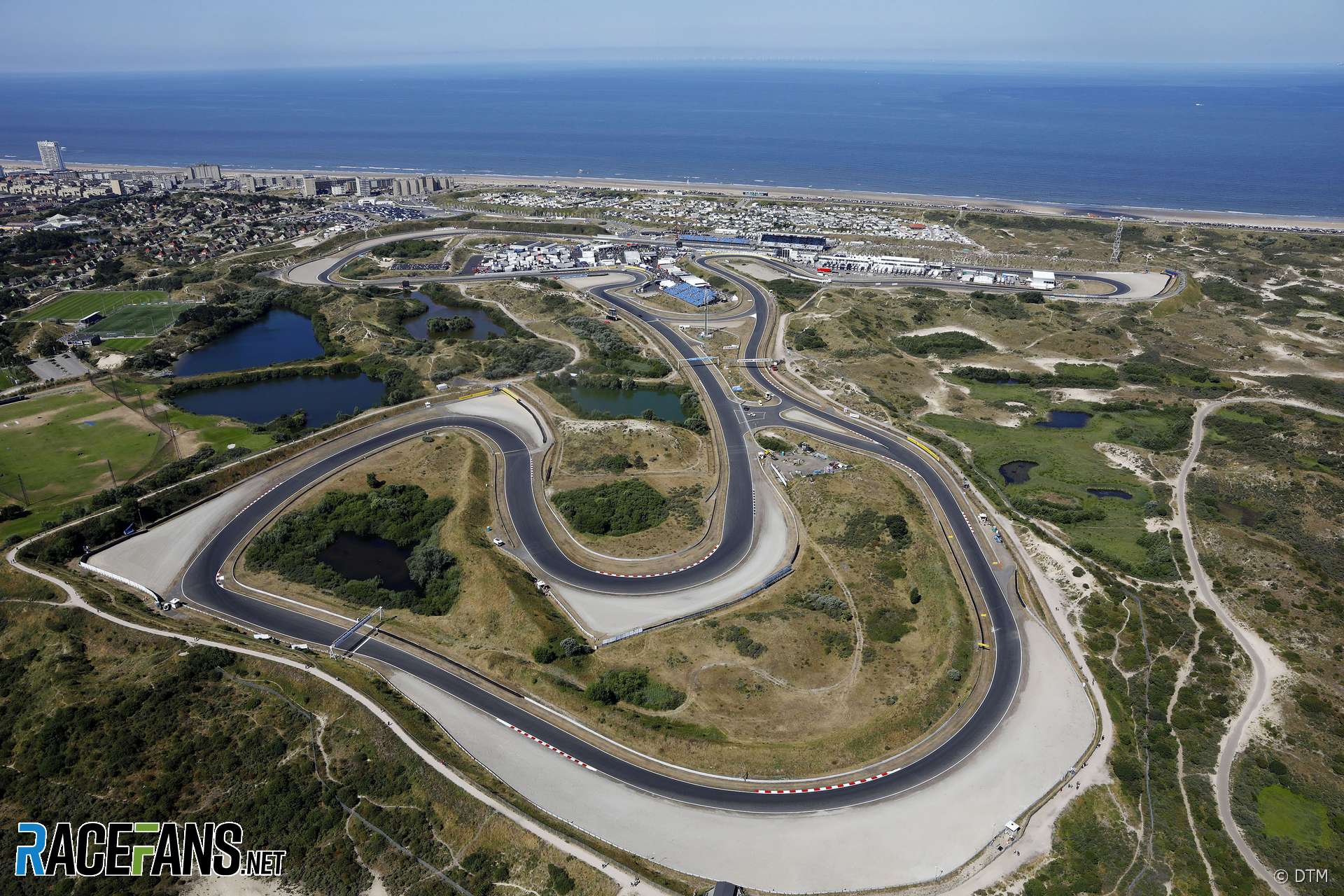 One of Formula 1’s classic venues is returning to the calendar, at a time when the popularity of the sport is booming thanks to the exploits of a local hero. This is undoubtedly a good news story for F1.

But regrettably, much of the reaction to the return of Zandvoort and the Dutch Grand Prix on the 2020 F1 calendar has been overwhelmingly negative.

Zandvoort’s merits as an F1 venue are obvious: it boasts decades of heritage, signature corners such as Tarzan and Scheivlak, and the expectation of 90,000 Max Verstappen fans creating an atmosphere to rival Monza.

Yet all this counts for naught to some. Since the track’s return was first mooted a single tedious refrain has been heard countless times: “There won’t be any overtaking.”

To which I can only answer this: I don’t care.

Don’t get me wrong. I’ve always loved a stood-on-the-pedals, last-of-the-late-brakers, where-did-that-come-from lunge for glory, whether it was Mansell, Montoya or Magnussen wielding the wheel.

But as far as Zandvoort is concerned I have no time for the handkerchief-clutchers whimpering “won’t somebody please think of the show”.

I have thought about the show. And what I think of it is as follows: First, I am utterly sick of the phrase ‘improving the show’. Yes, it could be better. Plans have been made to do that. Yet I can’t help but think the quickest way to make it better would be to stop complaining about it so much.

Second, Formula 1 is not supposed to be the world championship of overtaking. Passes are but one aspect of its appeal.

There is technology. Strategy. Teamwork. And there is watching the world’s greatest drivers trying to be quickest around a circuit which genuinely challenges their skills, in the way that a tour bus route around some ‘destination city’ does not.

Never mind the fact some of Zandvoort’s greatest F1 races were gripping precisely because a pass didn’t happen: Whether it was James Hunt’s Hesketh rebuffing the might of Niki Lauda’s Ferrari in 1975, or Lauda doing the same to McLaren team mate Alain Prost for his final victory at the track’s last F1 race a decade later.

Of course F1 should have some tracks which are designed to encourage overtaking. But that generally means long straights leading into slow corners. That is not what great driving challenges are made of.

The calendar needs a mix of tracks, instead of gradually fashioning 21 circuits which have ‘a bit of everything’ and all end up looking like each other. Hanoi, the other now addition to the 2020 F1 calendar, has been designed with overtaking in mind. This is not a bad thing. But let’s also have some tracks where the driving challenge comes first.

It was telling that when Formula 1 returned to the Red Bull Ring in 2014, Jenson Button remarked that it was nice to drive on a circuit which wasn’t mostly slow corners for once. This makes an obvious point about the lack of variety on the F1 calendar.

So I cheer the return of Zandvoort. I hope the alterations which inevitably will be made are done only for essential reasons of safety, and retain as much of the track’s narrow, twisting, undulating character as possible.

If that means one race where not even DRS, that joyless push-button facsimile of real racing, can create any changes of position, I won’t be complaining.