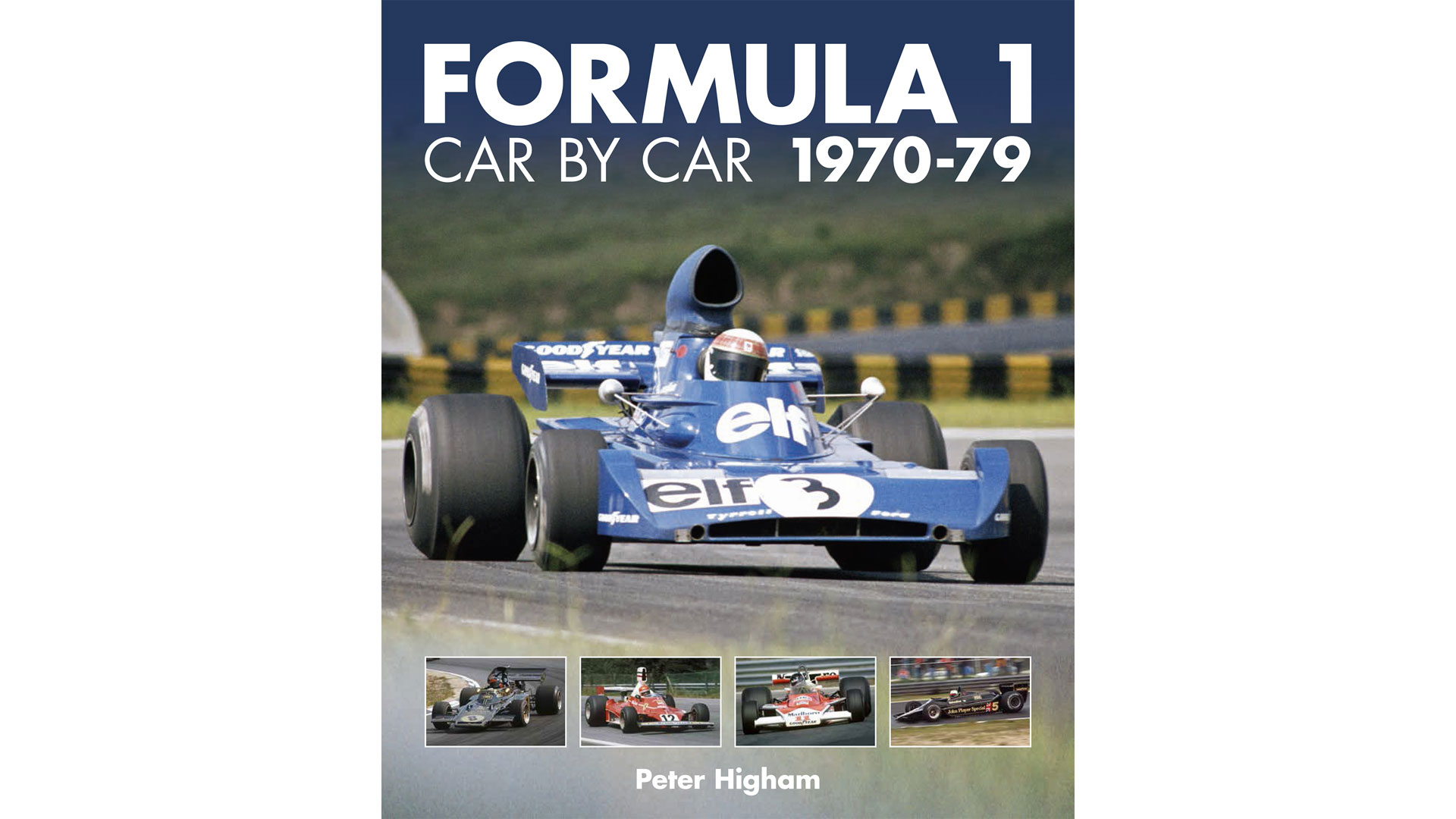 RaceFans Supporters can save 40% on this book and more motorsport titles from Evro Publishing.
Click here for details on how to obtain the discount

The seventies was the most creative and outlandish decade of Formula One design. Formula 1 Car-By-Car 1970-79 captures all the extreme styles of the period – the fat wheels, huge airboxes and radical aerodynamics.

This was a time when car transformed from the familiar cylinder-shaped machines of the sixties with crude wings attached into styles which bear obvious similarities to today’s machines. Colin Chapman and Lotus usually led the charge, and the influence his designs had on the competition is easy to see in this exhaustively-researched book.

The Lotus 72, almost ahead of its time when it arrived in 1970, was still in use halfway through the decade, by which time it had been surpassed by its imitators. Soon came Chapman’s next big leap: the 78 and 79 designs which ushered in the ground effect age.

This was when Formula One discovered the pursuit of speed couldn’t safely be allowed to carry on unchecked, a dilemma it has wrestled with ever since.

The seventies was also the last great era of customer teams and entrants, giving rise to a great proliferation of similar-looking machines. Despite this, the author has done an impressively thorough job in covering the permutations of teams, chassis and drivers.

That include the many little-known entrants of the time: Eiffeland, Maki – even the short-lived 1972 Connew. However obscure the car and no matter how briefly it ran, the potted histories of each are packed with choice detail.

Formula 1 Car-By-Car 1970-79 keeps up the high standard set by the previous book. More than just a coffee table book of pretty car pictures, it’s a superbly detailed reference work too.

The only downside is you quickly realise that once this series reaches the present era they won’t have nearly as large and diverse a field to write about.