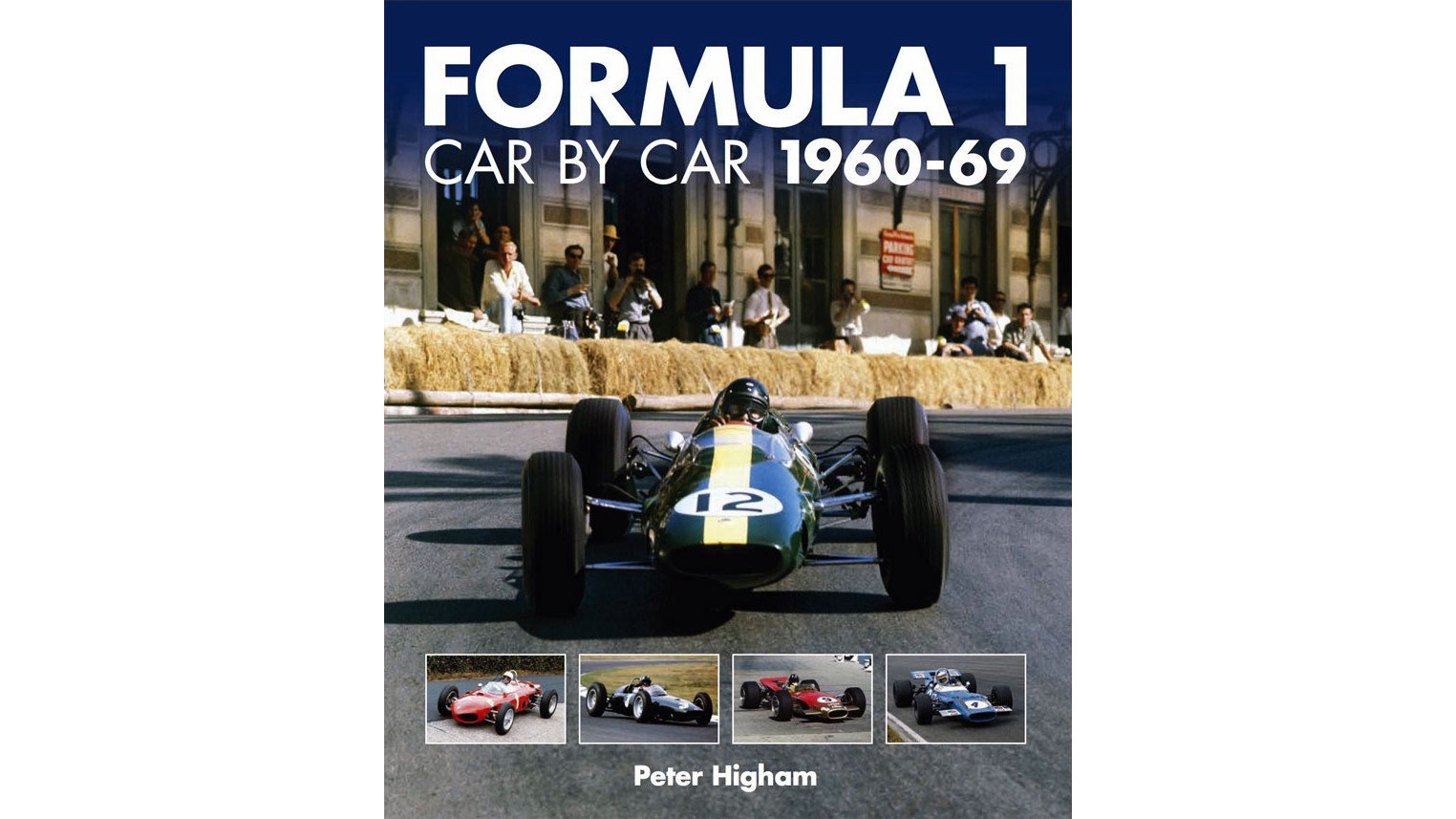 RaceFans Supporters can save 40% on this book and more motorsport titles from Evro Publishing.
Click here for details on how to obtain the discount

A book on every car raced in Formula One over the past ten years would not be too difficult to pull together. Ten years, roughly eleven teams person season, we’re talking little more than a hundred different pictures (all of which and more, incidentally, you can find here).

But the same concept is made considerably more difficult when applied to the Formula One cars of 50 years ago. In the sixties it was not uncommon for teams to run two or more different designs during a season. Customer teams and privateer entrants also existed, and some would adapt the chassis for their own purposes.

So it’s easy to appreciate what a thorough job Peter Higham has done in researching this book. It spans two major regulation changes – the introduction of 1.5-litre engines in 1961 and their replacement by three-litre units in 1966 – and gives a clear impression of how they were ‘scaled up’ when the larger engines arrived.

LAT Photographic’s vast library has been raided in order to find pictures of almost all the cars and a few gaps have been filled in from other sources. The result is a book which race car design enthusiasts will spend hours poring over, noting the detailed changes from car to car through the years.

Bringing the whole thing today is Higham’s crisply-written notes on each of the teams, cars, drivers and key developments. The thoroughness which with this has been attended to is impressive: one-off driver appearances are duly name-checked and Formula Two cars which padded out some grids also appear. Significant non-championship races are also covered.

The result is a definitive work on the cars of this period. The next instalment on the outlandish machines of the seventies should be even more engrossing.