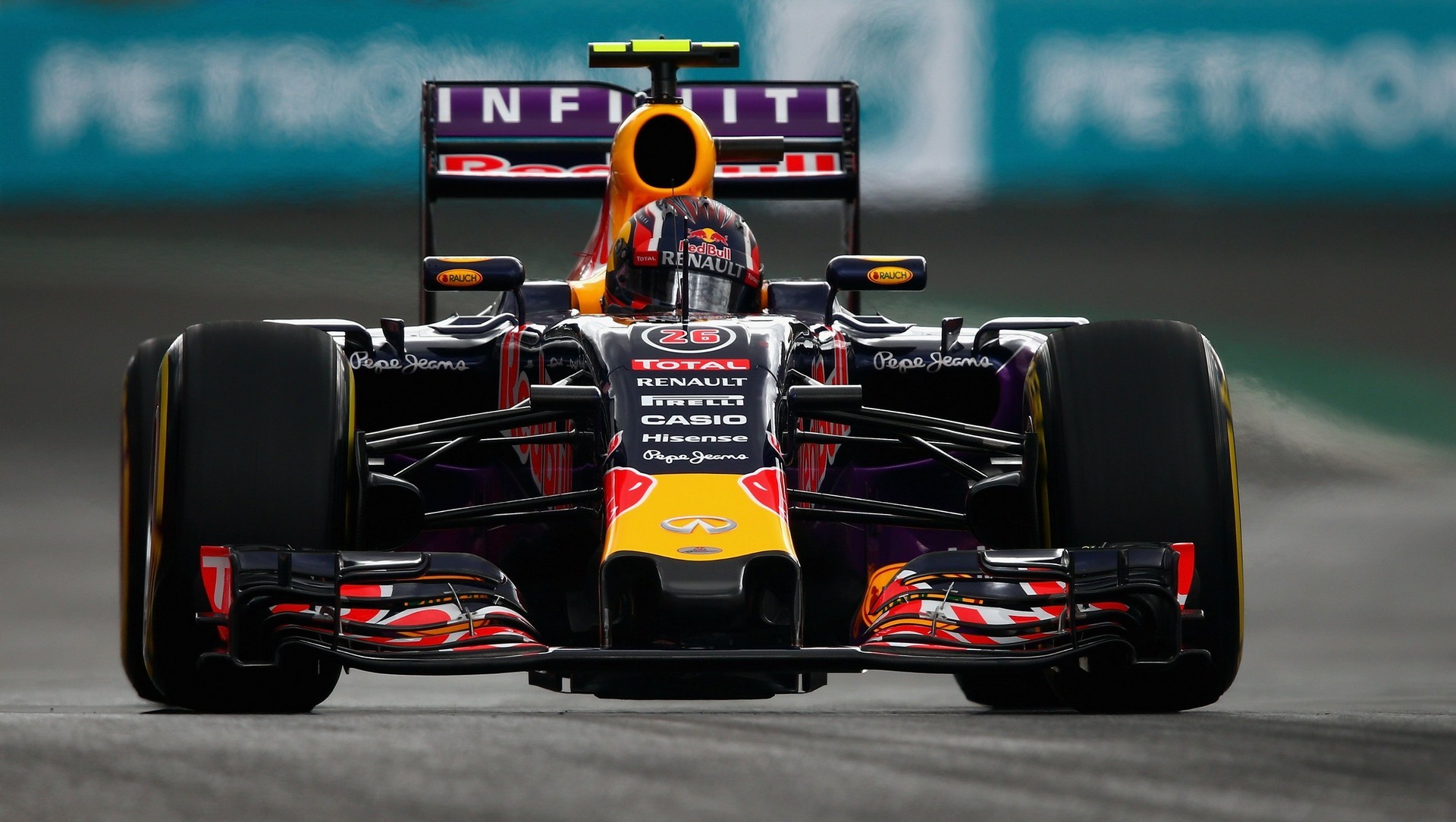 Red Bull owner Dietrich Mateschitz has denied claims his team could continue using Renault engines next year and criticised rival engine manufacturers for refusing to supply them in 2016.

Speaking to the Red Bull-owned publication Speedweek, Mateschitz insisted his team’s contract with Renault for next year had been “cancelled”.

Mateschitz described the Renault power unit as “hopeless” with “pitiful” reliability and said it was around 80bhp down on the Mercedes. “The disappointment with the performance and the posturing of the French are huge,” he said. “Instead of improving after the 2014 season Renault has further fallen behind Mercedes.”

Mateschitz also rejected claims Renault could take over the team.

Deals with any of F1’s other three engine manufacturers also seem unlikely. Mateschitz said a deal with Honda could not happen because it was being blocked by McLaren boss Ron Dennis.

Mercedes and Ferrari have already refused to supply Red Bull with engines. “The factory racing teams fear and know that we are faster than their factory team,” said Mateschitz.