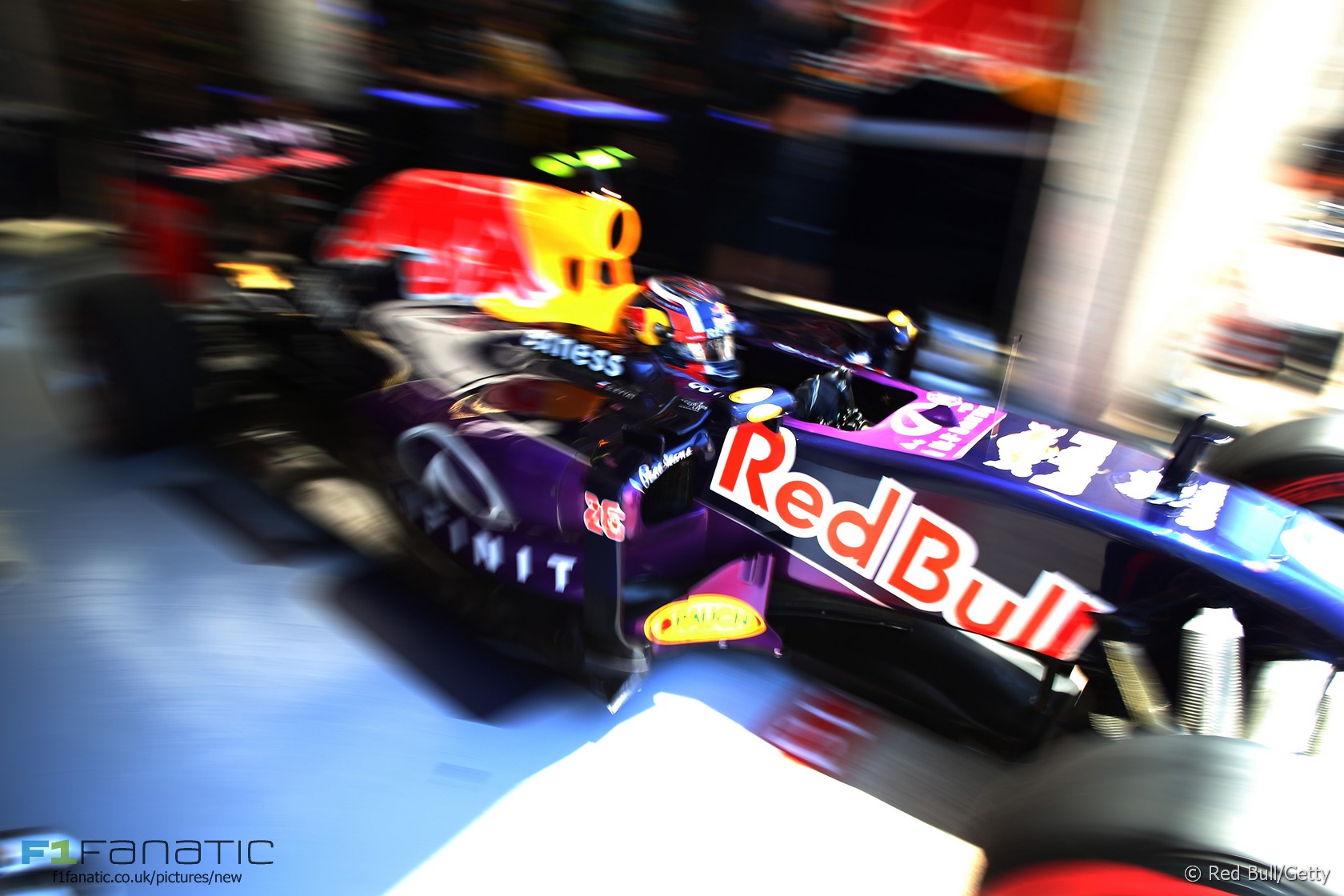 In the round-up: Red Bull owner Dietrich Mateschitz warns his team will not see out its contract to remain in F1 until 2020 if its situation does not improve.

"How many teams went out despite the fact they had contracts? You can't force one to stay, when he wants to go out."

"That is so great and I think all of us are a little bit jealous. He made it look easy, and this is possibly good for us as he made us F1 drivers look very good."

Alonso, Ricciardo and others keen on Le Mans drive (ESPN)

"I don’t think the people fully understand (the radio messages) anyway, that are watching. I honestly don’t think they know what we know. So therefore it’s just noise that they’re hearing."

Webber says F1 is letting down fans and drivers (Reuters)

"And this is rubbing off, the fans can see this. Over the last five or six years, they've got many, many, many things wrong to try and make the sport better and it became a sniff too artificial."

"Honda is making updates to Fernando’s power unit, which will be confirmed on Friday morning. As a result we are expecting grid penalties." "From a racing point of view, you would rather take a penalty here or Silverstone. You don't want it in Hungary - it is a circuit where we could be reasonably competitive."

"If it is not here, it's in the next few races. We have to look at chances in Silverstone and Budapest. I wouldn't be surprised if we had it here."

"The only way it is different to when I started in F1 is physically. It is not as killer as it used to be when the cars were much faster, and we carried more speed through the corners and had much better tyres."

#F1: Here is the new #Williams rear wing for #GPAustria. Look at the endplate and the flap. pic.twitter.com/jTPpWD2JJi

Updated power unit component use table ahead of the #AustrianGP. Who will get penalties this weekend? #F1 #F1F pic.twitter.com/Z4LjMjBkCz Why rotating between Monza and Imola may only postpone the difficulties the Italian Grand Prix faces:

I really don’t know why any track, other than a government-owned track looking for publicity, would want to stage a money-losing event.
@Hohum

In one of the most notorious episodes in recent Formula One history, just six cars started the United States Grand Prix at Indianapolis ten years ago today. The 14 drivers on Michelin rubber retired due to safety concerns after pre-race discussions attempting to find a solution failed.

On the same day Cristiano da Matta scored his final victory in an open-wheel racing car at Portland in the Champ Car Series. The following year he was seriously injured in a testing accident at Elkhart Lake when he struck a deer which ran onto the track.