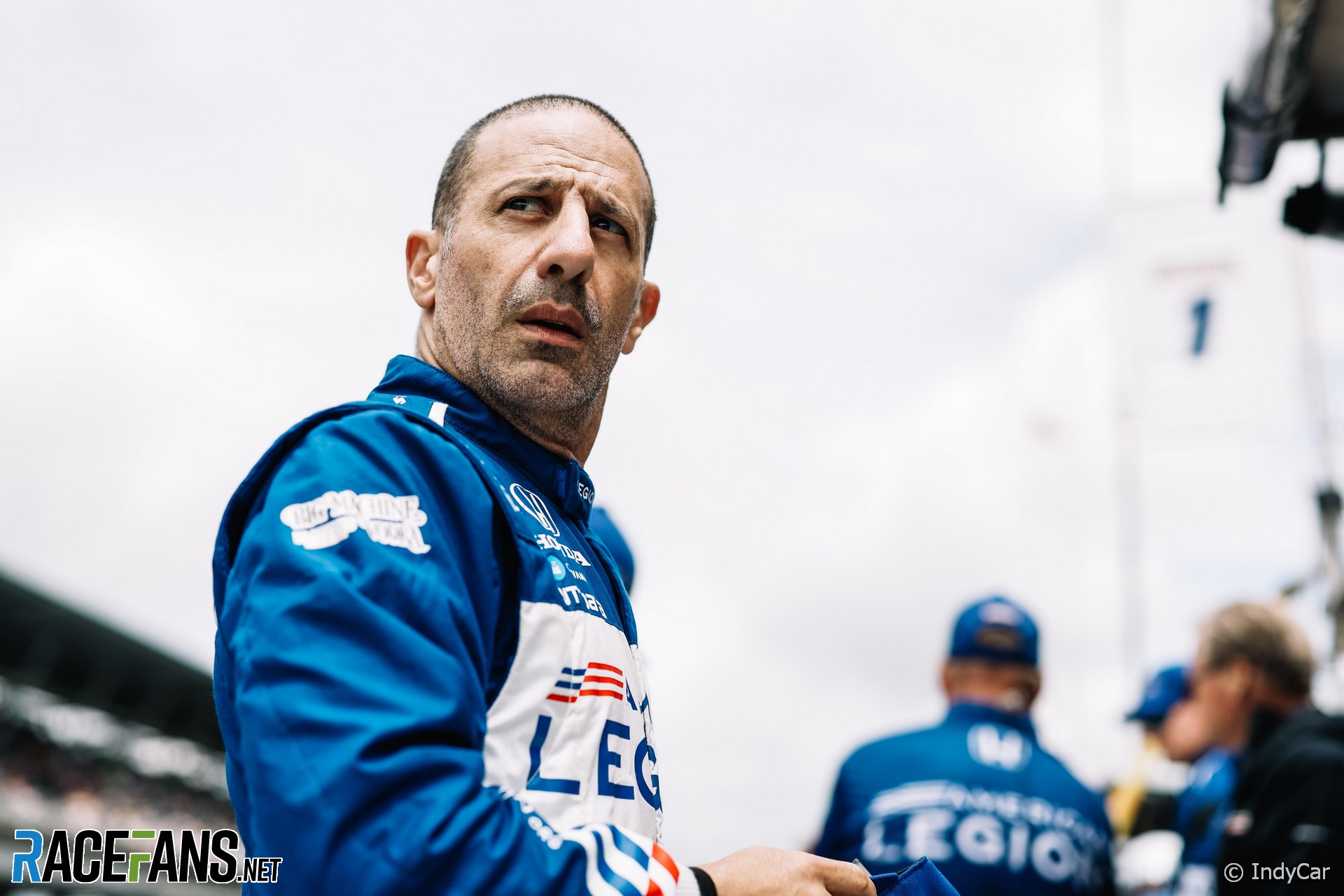 McLaren SP will expand to four cars for next year’s Indianapolis 500, with Tony Kanaan joining the team’s expanded line-up.

Kanaan finished third in this year’s Indy 500 with Chip Ganassi Racing and won the race for KV Racing Technology in 2013. He will join McLaren SP full-timers Pato O’Ward, Felix Rosenqvist and Alexander Rossi at the blue riband race.

McLaren SP scored a second place finish in this year’s race with O’Ward. They are seeking their first Indy 500 wins since Johnny Rutherford’s 1974 and 1976 triumphs.

“I feel extremely lucky to get another shot racing in the Indianapolis 500,” said 2004 IndyCar champion Kanaan, will be 48 years old by the time of next year’s race.

“I’m excited to work with Pato, Felix and Alexander and race with the McLaren SP team. My biggest battle in last year’s race was against these three drivers so working with them and driving with them will be exciting for all of us.”

McLaren Racing CEO Zak Brown said: “Tony proved last year he can compete with the best of them, and I’m excited to see him put on a show with our team next May”.

The team also announced NTT Data is to sponsor Rosenqvist’s car for five races, including the Indy 500, as well as backing Kanaan’s cameo.

It is the first time since McLaren’s IndyCar debut at the 1970 Indy 500 that the team has attempted to enter four cars for a single race, with only two of their drivers making it to the race on that first appearance.