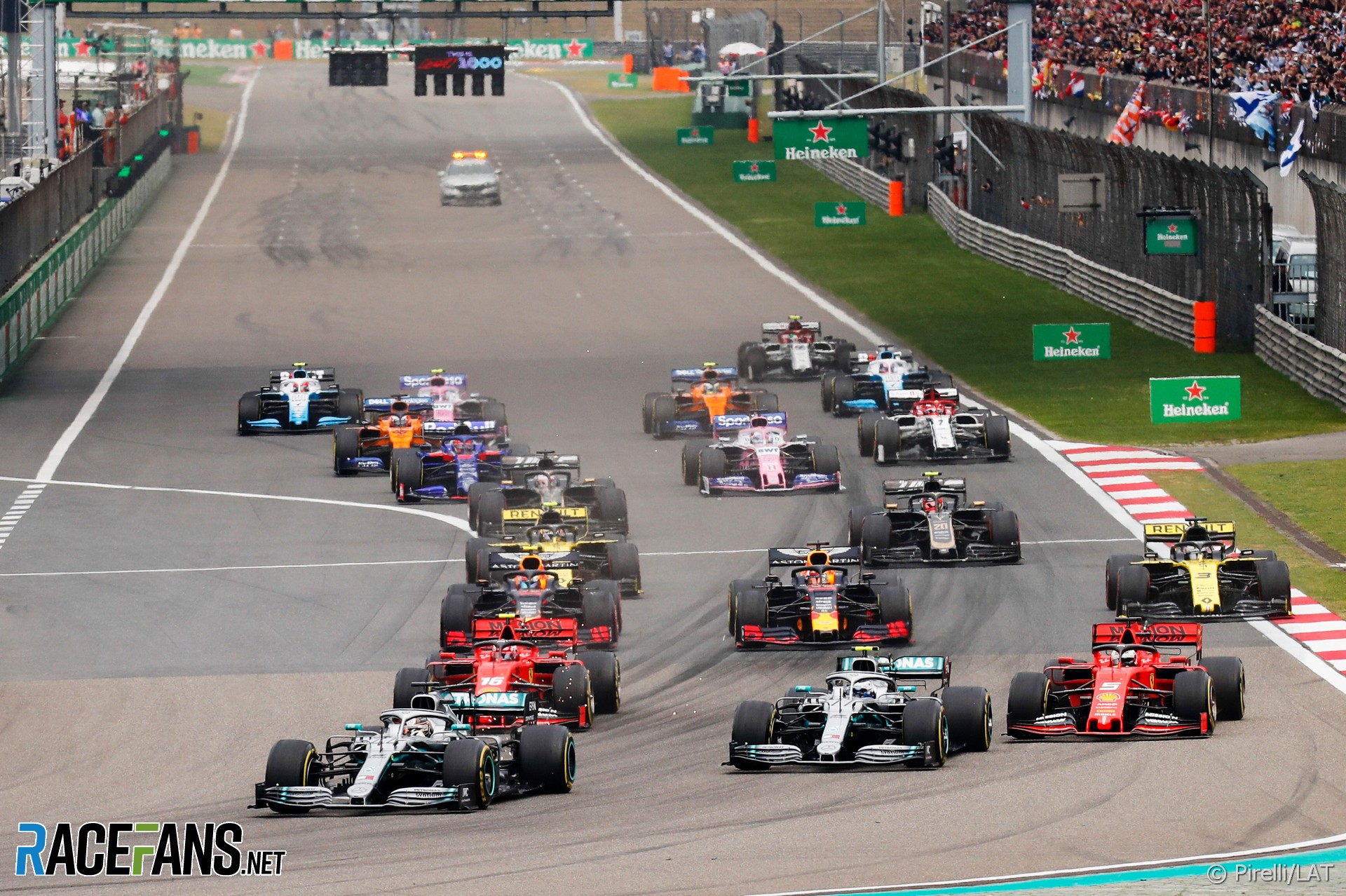 The FIA World Motor Sport Council has approved the 2023 F1 calendar which will feature a record-breaking 24 races.

The longest-ever F1 season will open on the first weekend of March in Bahrain and conclude eight months later in November.

In between it will make three visits to the USA for races in Miami, Texas and a new event in Las Vegas. The latter race will be the penultimate round of the season, and the first world championship round to take place on a Saturday since 1985.

F1 will also return to China for the first time since the outbreak of the Covid-19 pandemic. That race will return in the regular early-season slot it held until its most recent race in 2019.

Qatar will also return to the calendar next year. It held its first race in 2021, but did not return this year as the Middle East nation is holding the FIFA football World Cup.

Monaco and Belgium have retained their places on the schedule, the latter having recently announced a new, one-year deal. But the French Grand Prix at Paul Ricard will not return.

The FIA noted in a statement the schedule “will avoid a clash with the 24 Hours of Le Mans as part of the WMSC Members’ efforts to optimise all world championship race calendars.”

FIA president Mohammed Ben Sulayem said the approval of the series’ longest-ever calendar “is further evidence of the growth and appeal of the sport on a global scale.”

“The addition of new venues and the retention of traditional events underlines the FIA’s sound stewardship of the sport,” he added.

F1 CEO Stefano Domenicali said the series “has unprecedented demand to host races and it is important we get the balance right for the entire sport.

“We are very pleased with the strong momentum F1 continues to experience and it is great news that we will be able to bring our passionate fans a mix of exciting new locations such as Las Vegas to the championship with much loved venues across Europe, Asia and the Americas.”