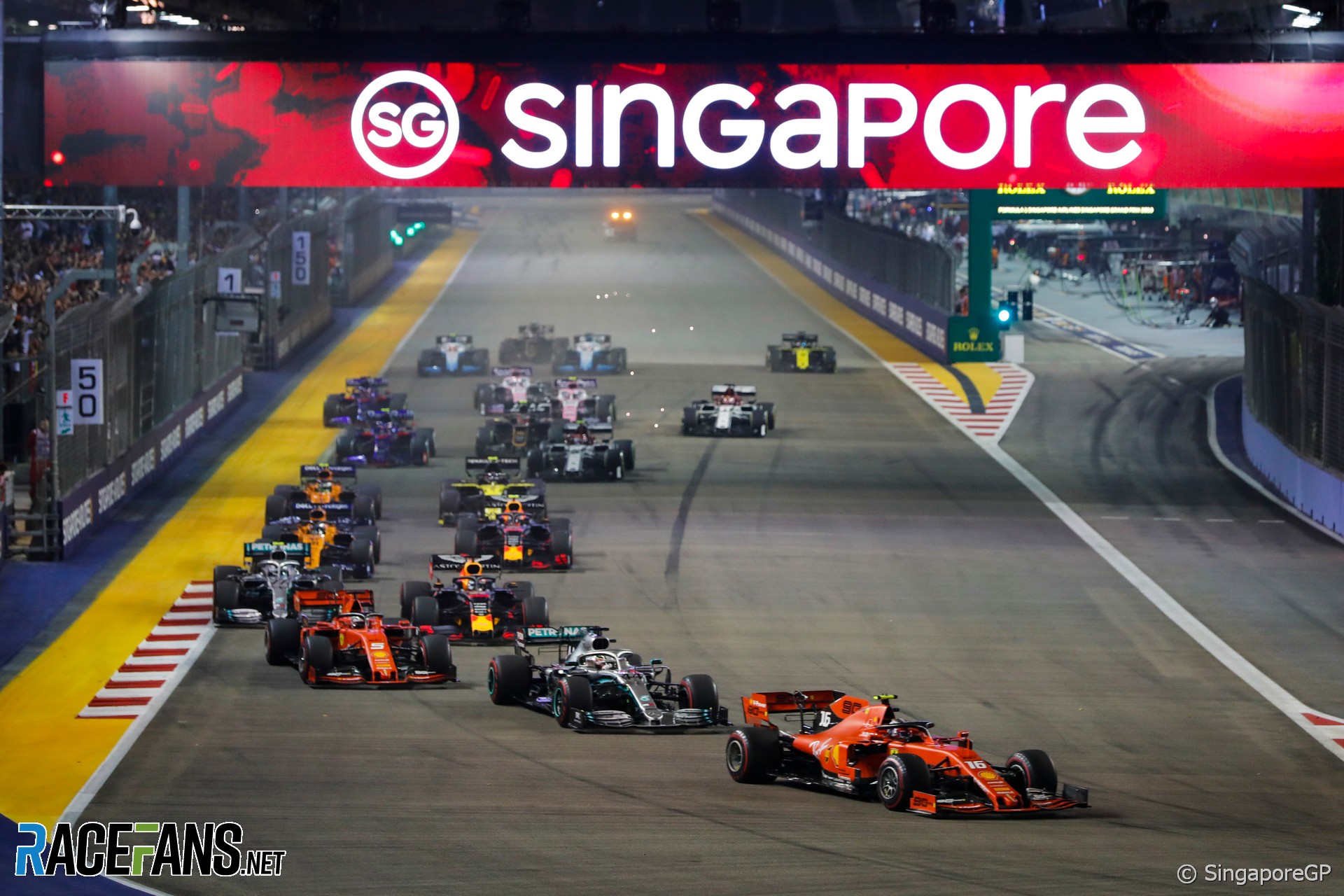 Formula 1 drivers are eagerly anticipating the series’ return to Singapore for the first time in three years, while acknowledging it could prove an even more gruelling race than usual.

F1 will race at the Marina Bay circuit for the first time since 2019 as the past two editions of the Singapore Grand Prix were cancelled due to the Covid-19 pandemic.

It has a reputation of being one of F1’s toughest races. Despite being held under lights at night, the ambient temperatures remain high, as does the humidity, which impairs cooling.

The circuit is one of the bumpiest F1 visits, which will be especially punishing given the stiffer suspension used by the current generation of cars. With 23 mostly slow corners per five-kilometre lap, drivers get little respite over the 61-lap race with race times regularly running close to the two hour maximum limit.

Nonetheless the challenge of the event is enjoyed by many drivers. Pierre Gasly, who was unwell ahead of the Italian Grand Prix, said he will have to “get some good sleep and get physically back in shape for that race.”

“We know it’s very extreme conditions,” he explained. “But it’s the track I love, honestly. I love that place, I’ve missed that place over the last few years and I can’t wait to get there.”

Carlos Sainz Jnr also predicts a punishing round in Singapore. “It’s going to be a tough race, both mentally and physically with the bumps and the heat, the bouncing,” said the Ferrari driver. “I think it’s going to be the toughest race of the year.”

The race will be the first street track F1 has visited since the Azerbaijan Grand Prix in June. Having raced on a series of permanent road circuit since then, the drivers haven’t encountered as many problems with porpoising and bouncing, but Sainz acknowledged that could present a problem again in Singapore.

“It’s going to be a huge challenge also to put a lap together in quali and be consistent in the race with the amount of bouncing there is with there cars,” he admitted.