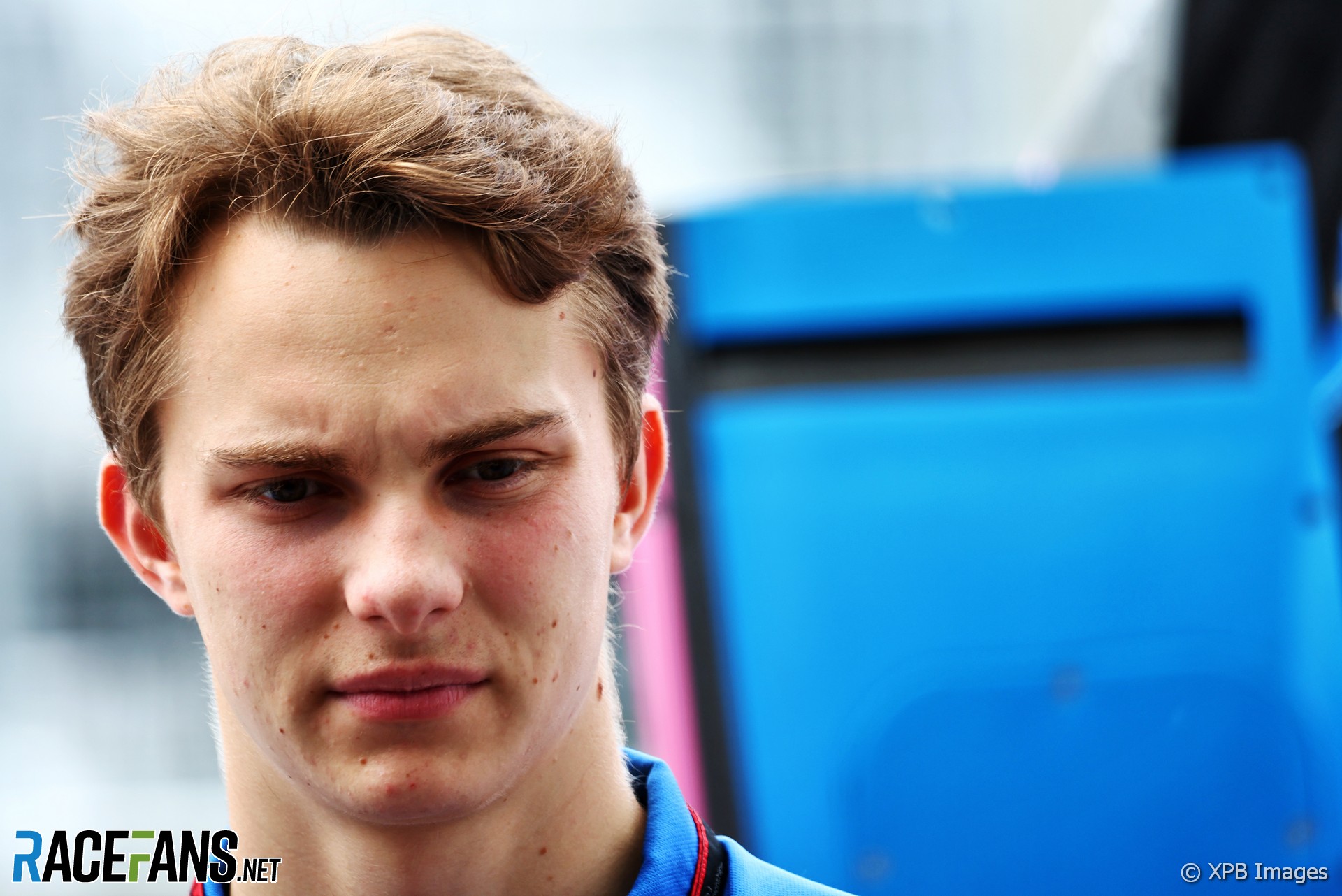 McLaren have criticised comments made over their signing of Alpine reserve driver Oscar Piastri, after the FIA Contract Recognition Board ruled in their favour.

Alpine announced last month Piastri, who has been part of their junior driver programme since 2020, would make his Formula 1 debut for them next year. That was refuted by Piastri, and the CRB today upheld a claim by Alpine’s rivals McLaren to his services.

The situation has attracted considerable interest in the month it has taken to reach a resolution. Alpine team principal Ormar Szafnauer criticised Piastri’s actions, saying he should have acted with more integrity, and suggesting his defection to a rival before making his F1 debut will make other teams less willing to invest in young talent in the future.

Seidl said it was clear from the outset McLaren had a valid contract with Piastri and they expected a straightforward resolution to the dispute.

“Regarding the comments we have seen from the other parties, it’s not for us to comment,” he told media including RaceFans. “I think you have to ask there.

“For us, to be honest, it was quite straightforward. There’s two things you need to have in place if you want to have a driver driving for you in Formula 1, which is a contract and a registration with the contract recognition board. That’s what we have put in place in July and therefore our plan was clear.”

Seidl also admitted he was “a bit surprised about some of the comments I’ve read also from people that had no detailed knowledge of what was actually happening.

“I think some of these comments were therefore also inappropriate, not fair and just not respecting what was happening. If I just look at myself in such a situation if I only know what happened from one side I try to stay away from making comments on it, and I think that’s also important to mention also in order to protect Oscar.”

The CRB confirmed McLaren signed a contract with Piastri on July 4th. McLaren Racing CEO Zak Brown said they “were very comfortable in our situation” despite Alpine’s announcement on August 2nd that he would race for them.

“Oscar and his management were very transparent with us throughout the entire process,” he said. “And from what we knew and what we had signed, we were very confident this was going to be the outcome.”

He pointed out that Red Bull motorsport director Helmut Marko had unsuccessfully tried to lure Lando Norris away from the team several years earlier, but McLaren had a contract in place with him at the time.

“Marko wasn’t able to get Lando because we had a contract with Lando,” said Brown. “So no, I don’t think this changes anything.

“I just think if you have a driver in your stable, you need to have a contract with them because it’s very competitive, as we know. All teams are always looking around to get the best talent they can and if you don’t have a contract, then you’re vulnerable.”