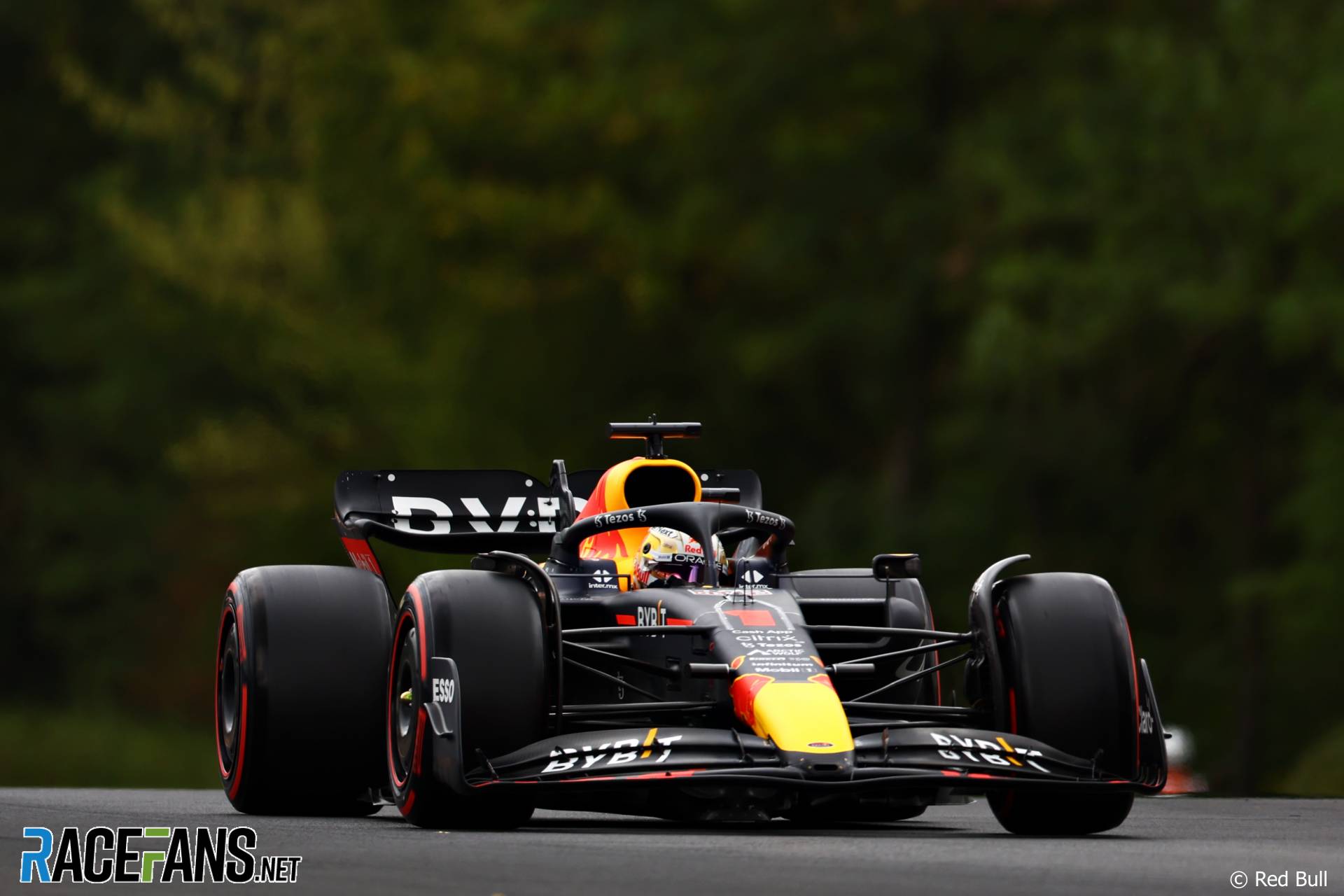 Red Bull have fitted the third different power unit to Max Verstappen’s car this year after the problem which struck him during qualifying yesterday.

Verstappen was unable to set a time on his final run in Q3 after reporting “no power” from his engine. “We tried to fix it but [there was] just no release,” he said afterwards. “The engine was running but there was no release and that’s, of course, painful.”

His team mate Sergio Perez has also taken a new engine, turbocharger, MGU-H and MGU-K for today’s race. The pair are both on the third examples of each part, and will incur grid penalties if they move onto a fourth later in the season.

AlphaTauri have also replaced the Red Bull power unit in Pierre Gasly’s car. He had exceeded his maximum allocation of power unit components, and therefore attracts a penalty.

A representative of Gasly’s team has also been summoned to the stewards to explain why his power unit components were replaced without the approval of the FIA technical delegate. A statement from the FIA noted Gasly “should now be required to start from the race from the pit lane”.

The only drivers left who are yet to take their third engines this year are all powered by Mercedes. They include both drivers of Mercedes, Aston Martin and Williams, plus McLaren’s Daniel Ricciardo.