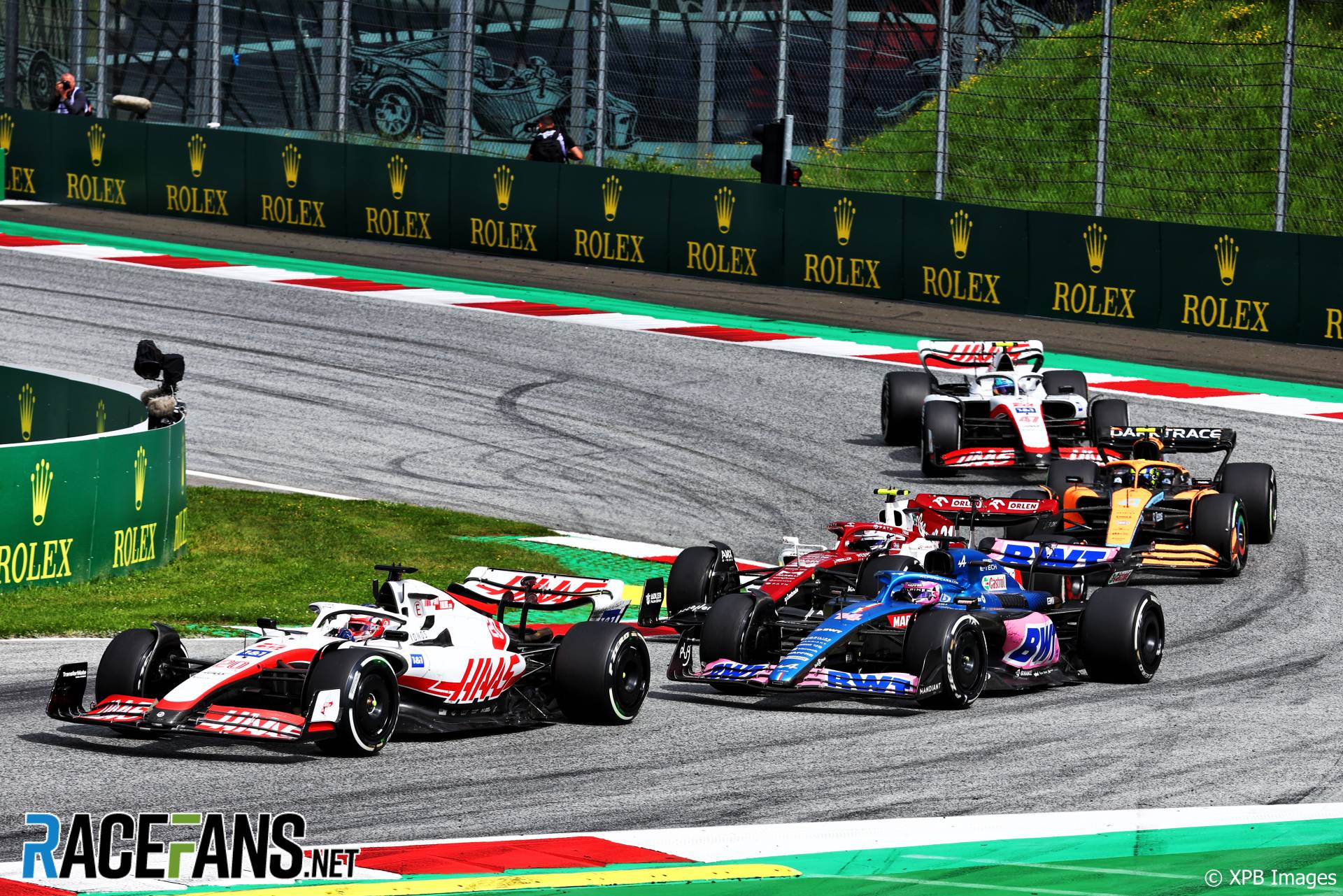 The second sprint weekend of the season at the Red Bull Ring saw different winners on Saturday and Sunday with Charles Leclerc passing sprint race winner Max Verstappen three times on his way to claiming his first grand prix victory since Australia back in April.

With three major competitive sessions across all three days, drivers could not afford to be anything other than on the top of their game throughout the weekend.

The sprint race allowed opportunities for some who made mistakes in Friday’s qualifying session to have a second chance at a better grid slot for Sunday’s grand prix, but it also saw others nearly have their weekends ruined by misfortune in the sprint race.

Here are the RaceFans driver ratings for the 2022 Austrian Grand Prix: