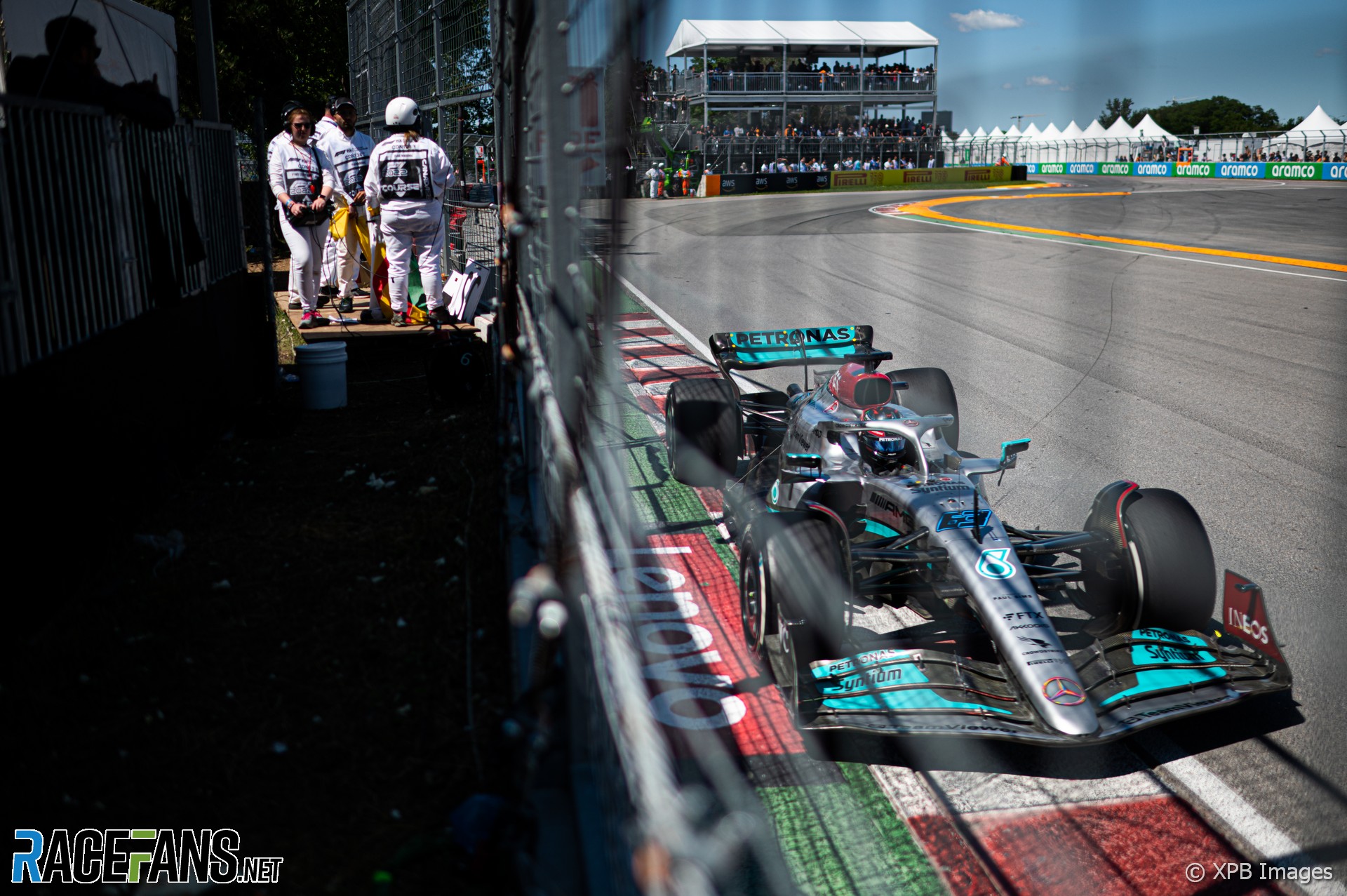 The current V6 hybrid turbo power units, introduced in 2014, have been frozen. Manufacturers will continue using their current designs until their replacements arrive in 2026.

The forthcoming regulations are expected to simplify the design by removing the MGU-H, but also increase the importance of the electrical element of the hybrid power unit via an uprated MGU-K. Fully sustainable fuels will also be introduced.

“We are very keen that the engine regulations are indeed being signed off because we want to just get on with the job,” said Wolff, after the Canadian Grand Prix. “But they also need to be done in the right way and I have sympathy for the FIA to get it right.”

Wolff wants Mercedes’ High-Performance Powertrains division to begin work on its new power unit for 2026 this summer. In addition to F1’s four current manufacturers the proposed Volkswagen Group entries from Porsche and Audi, who have been part of discussions about the regulations, are also preparing to build power units to the new rules.

“I think it’s not easy with all of the incumbents and the new power unit suppliers to really get to a point that we are having detailed regulations that are ready to be signed,” Wolff acknowledged. “But I hope that it’s not dragging out too long.

“I hope we can do this over the summer so we can start the autumn season with engine regulations in place.”

Ferrari team principal Mattia Binotto is not concerned the arrival of the new regulations will be held up. “We’ve not received at the moment any information on the fact that the vote will be delayed,” he said. “There is a World Council [meeting] by the end of June and there will be an F1 Commission in Austria. So let’s move step-by-step.”