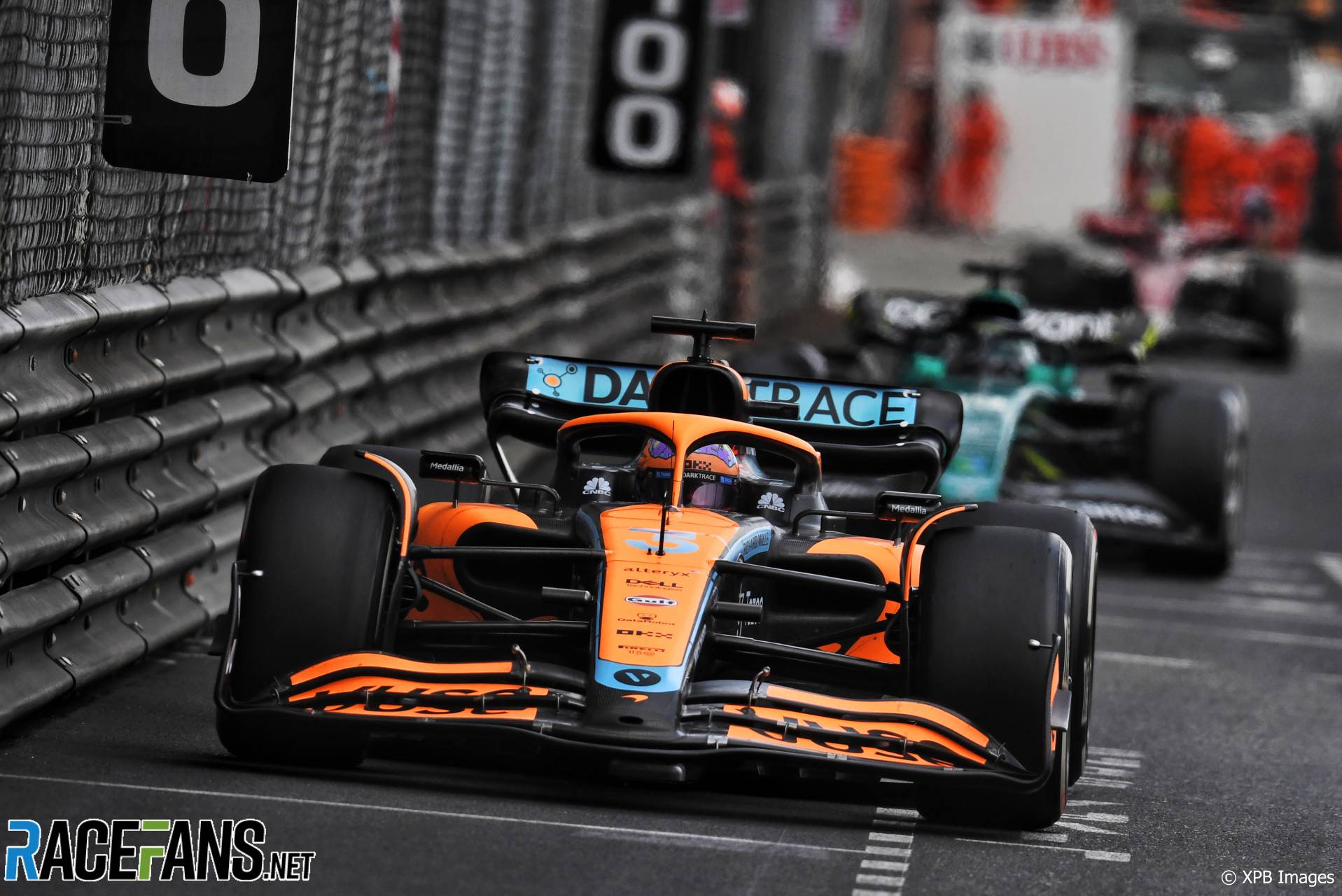 McLaren have seen clear signs of progress with their car since their last performance update, says team principal Andreas Seidl.

However the competitive order in the midfield has been so volatile he is wary of making predictions about their competitiveness over the upcoming races.

The team began the season in poor shape after it discovered a problem with its brake ducts in the second pre-season test. It had to use an interim fix for the opening rounds which compromised performance.

The extensive package of updates the team brought for its MCL36 in Spain has improved its competitiveness, said Seidl.

“We made a good step forward in Barcelona and addressed certain weaknesses the car had,” he explained. “But at the same time, a lot of other cars did as well.”

The team will not bring any significant changes to its car for the coming races.

“In terms of upgrades, I think pretty much we go with a package now for these next races which we have in place,” Seidl added. “There’s always some fine-tuning or some minor updates coming in.”

F1 moves from the slowest track on the calendar to one of the fastest this weekend. Seidl said he is unsure how competitive McLaren are likely to be.

“Baku, obviously, and Montreal are kind of different tracks again so it’s really difficult to predict because. We have seen big swings in terms of pecking order so far this year and therefore I’m very cautious with making too many predictions.”

With little to choose between the midfield teams, and F1’s new technical regulations still producing surprises, Seidl said McLaren can’t take it it for granted it will be among the points-scoring teams.

“It’s still early with these new cars. We have seen how quick it can swing from one race to the next one, from one track to the next one. Everyone has updated the cars now or most of the teams have updated their cars for Barcelona. This is obviously a very specific track. What that all means now the upgrades everyone brought for these upcoming tracks, to be honest, it’s impossible to predict.

“Also we shouldn’t forget the competition is so tight where we are in, one or two tenths up or down means instead of being in position to fight for P7 or P8 you’re suddenly in P13, P14. That’s the competition we are in.

“It’s obviously always important that we maximise everything we have in our hands and hopefully that’s enough to give the Alpines, the Alfa Romeos and some others a hard time in these next races.”