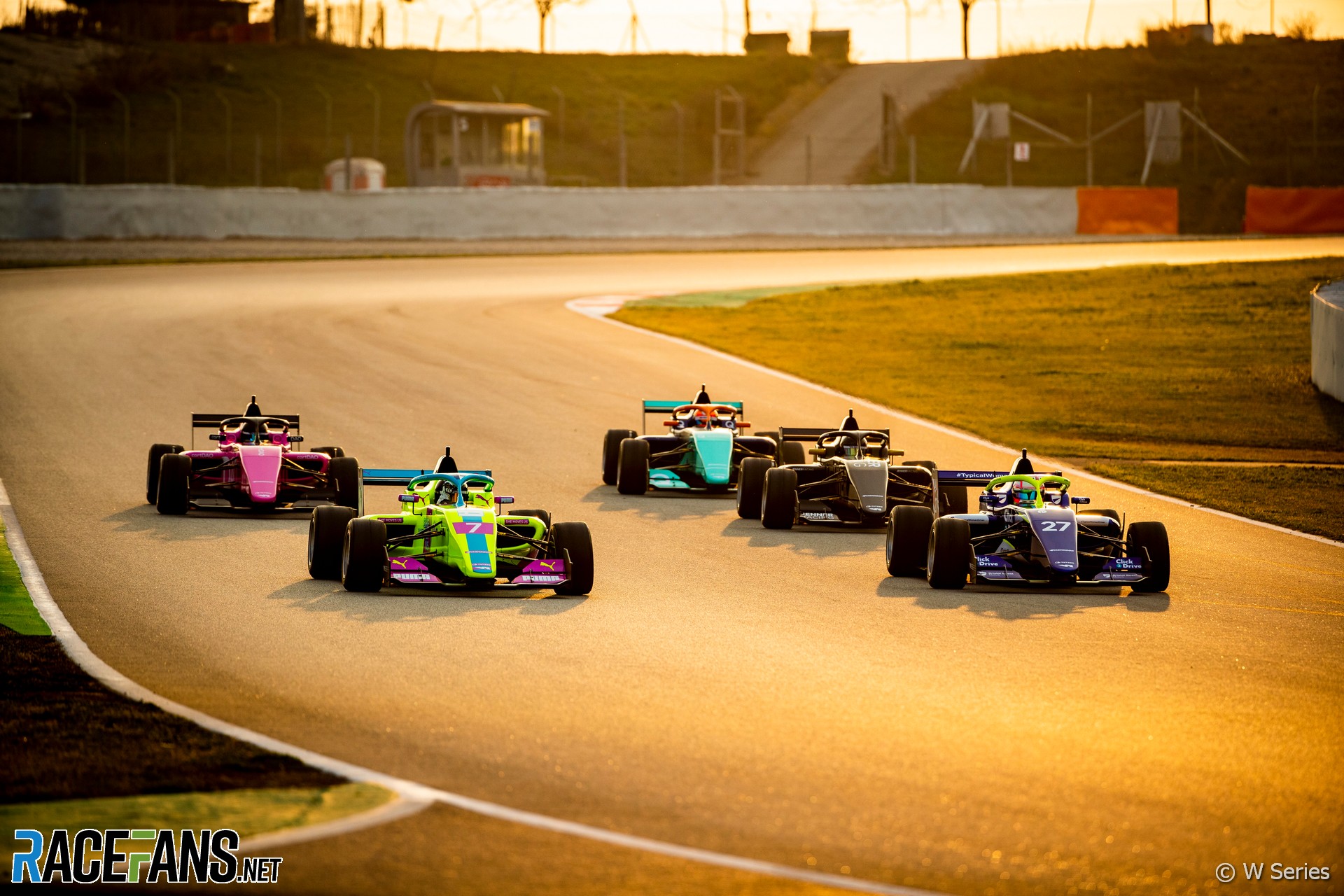 W Series has added extra races to its opening and closing rounds of 2022, creating its longest-ever calendar for its third season.

The all-female junior series originally announced eight races all running as Formula 1 support events for 2022. However, in a new update to the calendar, W Series confirmed it will run a double-header event at both the Miami Grand Prix and the Mexican Grand Prix, bringing the schedule to 10 races.

W Series has run two-race weekends on previous occasions. In 2019 an extra reverse-grid non-championship was held at Assen, won by Megan Gilkes. Last year the series concluded its second season of racing with double-header at Circuit of the Americas, awarding points at both races.

This year’s double-headers will also award championship points for both races. The mechanism for determining the grid for the second race is yet to be confirmed.

As part of managing the logistics of its calendar, W Series will call on Toyota Gazoo Racing New Zealand to supply cars for two of its rounds. W Series’ Tatuus chassis is the same as the national series’ but with the W Series car powered by an Alfa Romeo engine rather than the Toyota one used by the New Zealand championship.

Both categories use Hankook tyres. W Series says borrowing the cars for the Catalunya and Suzuka rounds means it can avoid using air freight at any point in the calendar.

“Putting together an international racing series is a complex operation requiring lots of resources as W Series stages more races in a single season than ever before in 2022,” said W Series race director Dave Ryan. “This is a good solution for W Series as it prevents the use of air freight and allows us to stage our support races at eight Formula 1 grand prix weekends in the most sustainable way.”