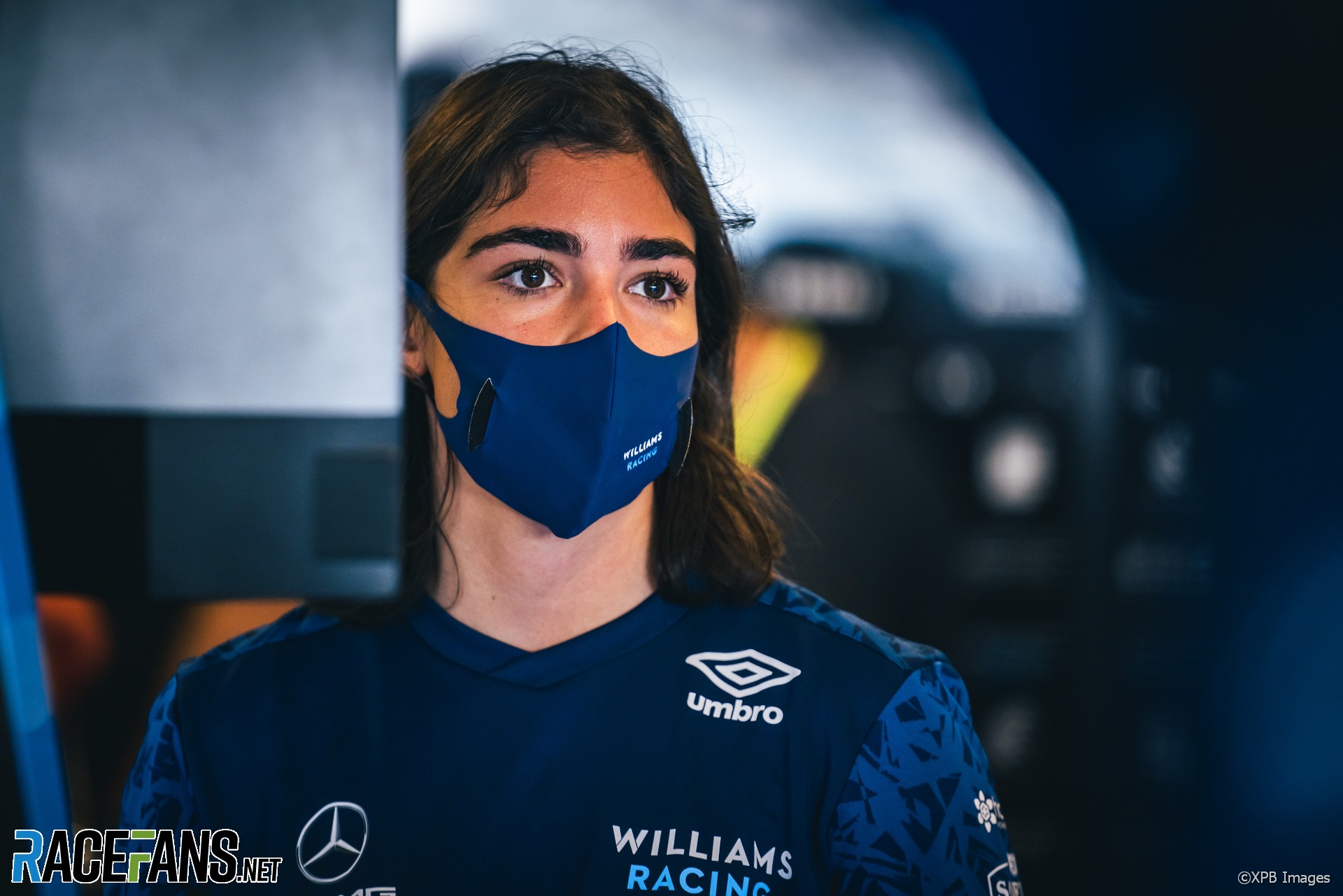 Jamie Chadwick, winner of both W Series championships held since the series was launched in 2019, will return to defend her title again this year.

Her return to the all-female series was not expected after the series awarded FIA superlicence points for the first time last year. At one stage the series indicated past champions would not be allowed to return.

“I am really excited to be returning to W Series to defend my title,” said Chadwick. “To be asked to return by Jenner Racing was an opportunity I didn’t think twice about. Together, we are focused on doing all we can to win title number three. I have spoken to Caitlyn Jenner and her vision for the team is amazing. I have zero doubt that she will be able to help take my career to the next level and open doors for me internationally.”

Chadwick was understood to have pursued a move into FIA Formula 3. But with only four seats left on the grid, her strongest chance of racing elsewhere in 2022 is expected to come in Euroformula Open.

Chadwick says she has a “big development year” ahead. “I have plans to run a supporting racing programme and I have made no secret of my desire to compete in F3 and F2. But timing is everything and the opportunity that W Series gives me to get more competitive experience at world-class circuits is a key step on my journey towards competing in F1.

“I would like to thank W Series for their continued support, and I am looking forward to kicking off season three in Miami.”

Williams is yet to confirm whether Chadwick will remain part of their driver development academy, which she has been a member of since 2019.

Browse all other motorsport articles