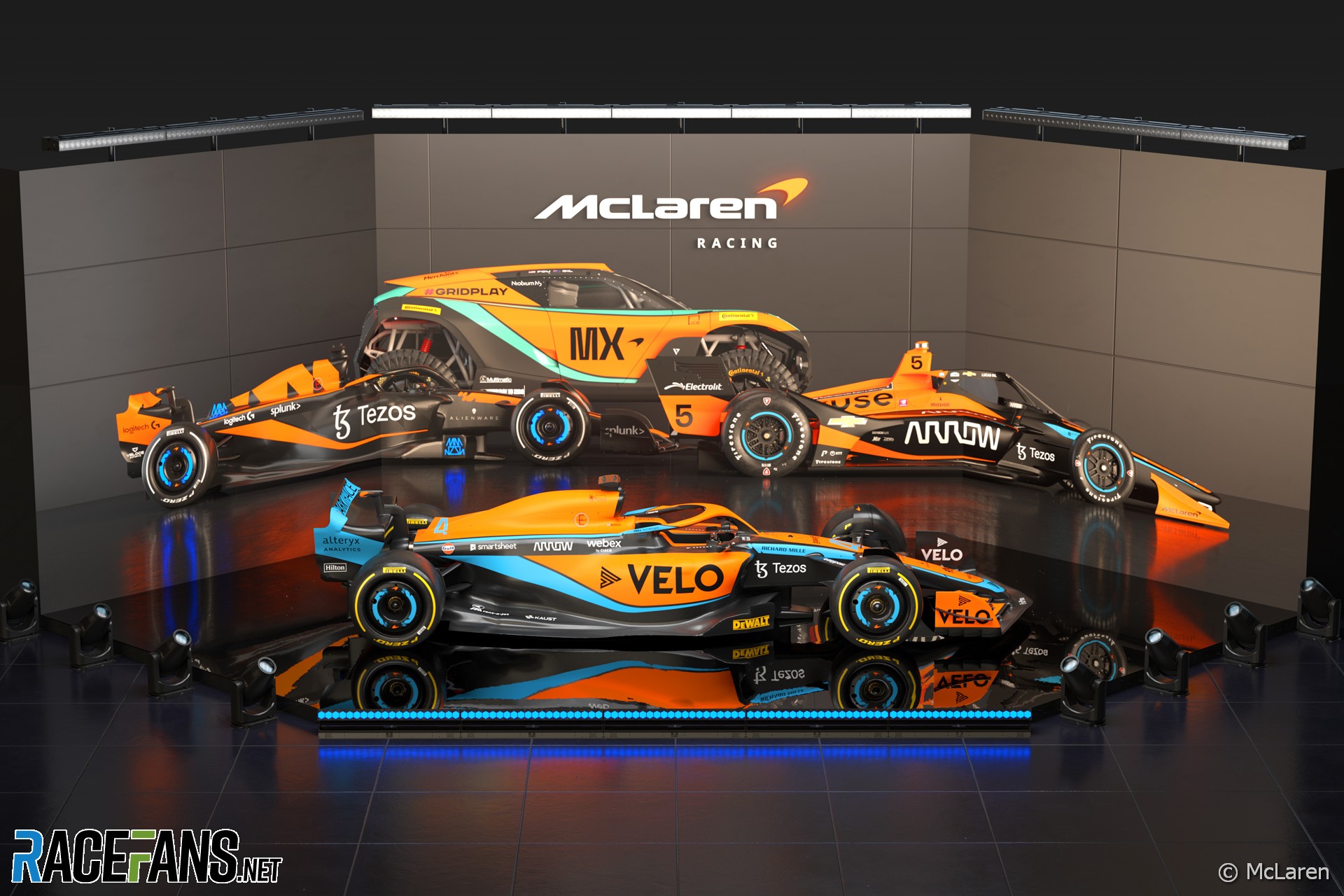 McLaren Racing CEO Zak Brown says his team only needs to get its upgraded facilities and technology in place to be able to make the most of the abilities of their team personnel.

Since becoming CEO of McLaren Racing in early 2018, Brown has overseen a major restructuring of McLaren’s motorsport activities that has seen the team expand into IndyCar and Extreme E as well as become more successful in their Formula 1 programme, culminating in their first victory for almost a decade last season.

Brown believes that team principal Andreas Seidl has amassed a team worthy of winning the Formula 1 world championship, but says McLaren still has to ‘catch up’ to its rivals in terms of their facilities and resources.

“I think we have all the people that we need,” Brown said. “Andreas has worked hard to mould the team in a way that he sees as a championship-calibre talent of people and I think we have that.

“But I think we have to recognise and be realistic that we still are catching up on some of the technology infrastructure that we’re behind on – the wind tunnel is under construction and things like the simulator. So I think we have everything here or on order and being built.”

Despite being beaten by Ferrari in last year’s constructors’ championship to third place and finishing last season in fourth, one place lower than in 2020, Brown says that the team have continued to improve in “incremental” ways.

“I think what you’re seeing is that we are going from strength-to-strength-to-strength,” Brown said. “Our pit stops are better, our launch, our reliability – last year we scored more points per race. All the incremental steps that one needs to take to move forward and become a more competitive racing team under Andreas and James and the team – that’s happening.

“We still have a little bit of a way to go, so I think we need to caution against ‘all things are equal sitting here today’, because we still have some areas of disadvantage.”