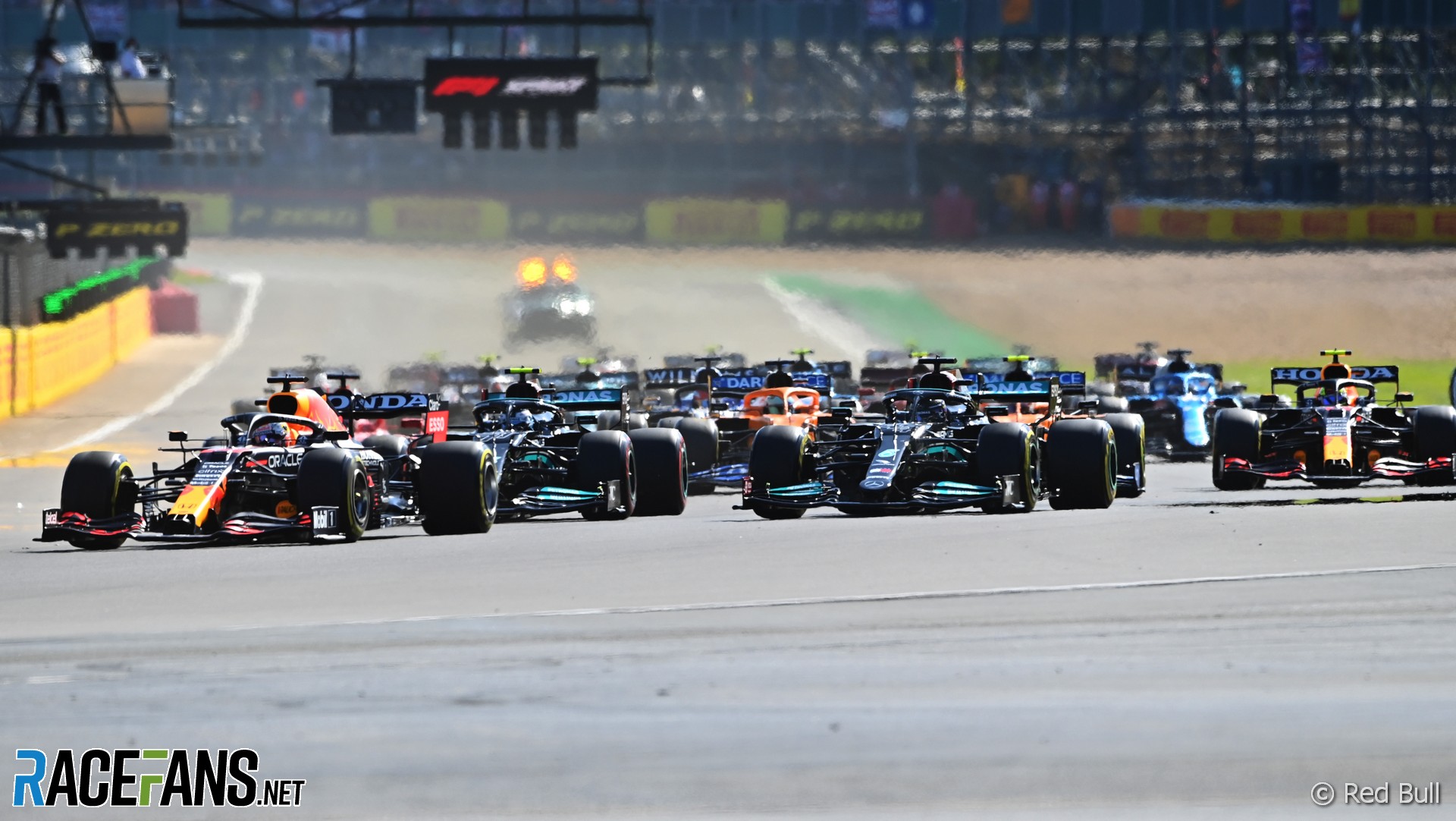 Formula 1’s sprint races have become more valuable for 2022, with eight points now available for a win instead of three.

The top eight finishers will score points in the revised format which was agreed by the FIA’s F1 Commission in London today. The sport’s governing body confirmed that the commission has unanimously agreed to add three sprint races onto the calendar for the upcoming season.

The 100km races have officially been renamed from ‘sprint qualifying’ to simply ‘sprint’. The driver who is quickest at the end of the traditional three-stage timed qualifying session on Friday afternoon will be officially recognised as the driver to claim ‘pole position’ during the weekend. However the Saturday sprint race will continue to determine the starting order for Sunday’s grand prix.

The winner of the sprint will receive eight points, the second place driver earns seven and each subsequent position down to eighth paying one point less than the position above it.

Although some of the 10 F1 teams lobbied for an increase to the F1 budget cap for 2022 to accommodate sprint races being included on the calendar, the FIA have confirmed that there will be no increase on the maximum cost cap with the addition of the three sprint rounds.

The 2022 F1 season will begin at the Bahrain International Circuit for the Bahrain Grand Prix on Sunday 20th March.