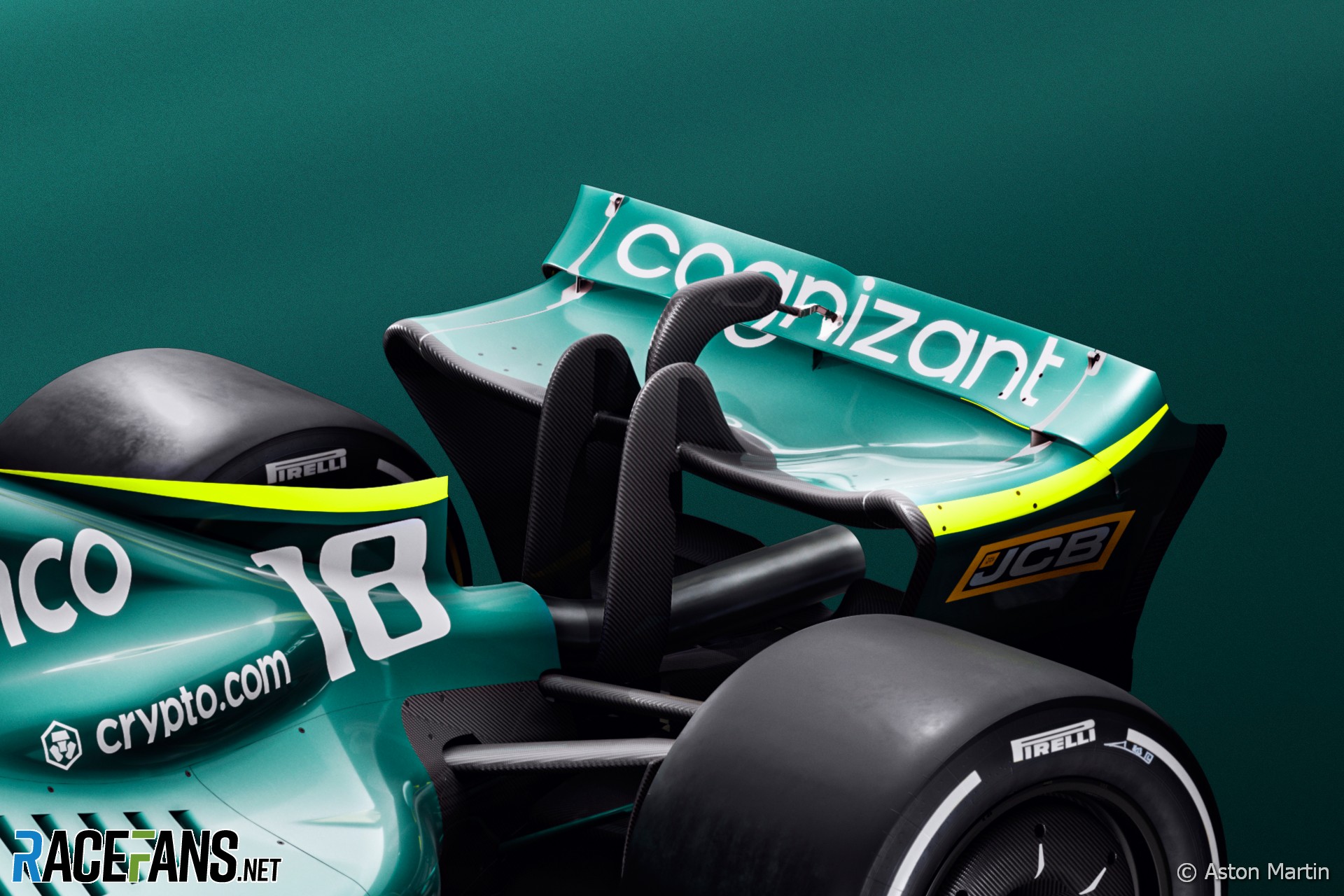 DRS was introduced to F1 in 2011. It allows any driver who has closed within one second of a rival ahead in a race to open a flap on their rear wings to reduce drag and increase their straight-line speed, aiding their attempts to pass.

While this has proved an effective way of encouraging overtaking, it has also attracted constant criticism for generating passes which are considered artificial and impossible to defend against.

In a further effort to improve the quality of racing, F1 has introduced radical new technical rules for 2022. These require teams to create cars which should generate remarkably less drag and therefore be able to follow each other more closely without the aid of DRS.

“I think the DRS itself is going to be just as powerful,” he said. “But I think it’ll be up to the FIA to look at the track layouts and see whether they need to modify the DRS zones accordingly.

“I suspect they will do. If it plays the way that they think it’s going to play, with the cars being able to follow more closely, they shouldn’t need as much DRS assistance.

“I think we might see the DRS zones reduced over time and some of them may even be removed. I think that’d be a good thing.”

However, Green pointed out that the varying performance levels of the teams early in the season may reduce the opportunities for overtaking initially.

“To start the season, we may still find that there’s quite a big spread in the grid as everyone finds their feet with the regulations, understanding the directions that other teams have taken,” he said.

“There are going to be teams that have found a rich vein of performance in the direction they’ve taken,
and there will be other teams that have not quite got there in the early stages.

“It will be a few races before we start to see how the pack plays out. Then, I think we’ll start to see
everybody close up relatively quickly compared to previous years.”