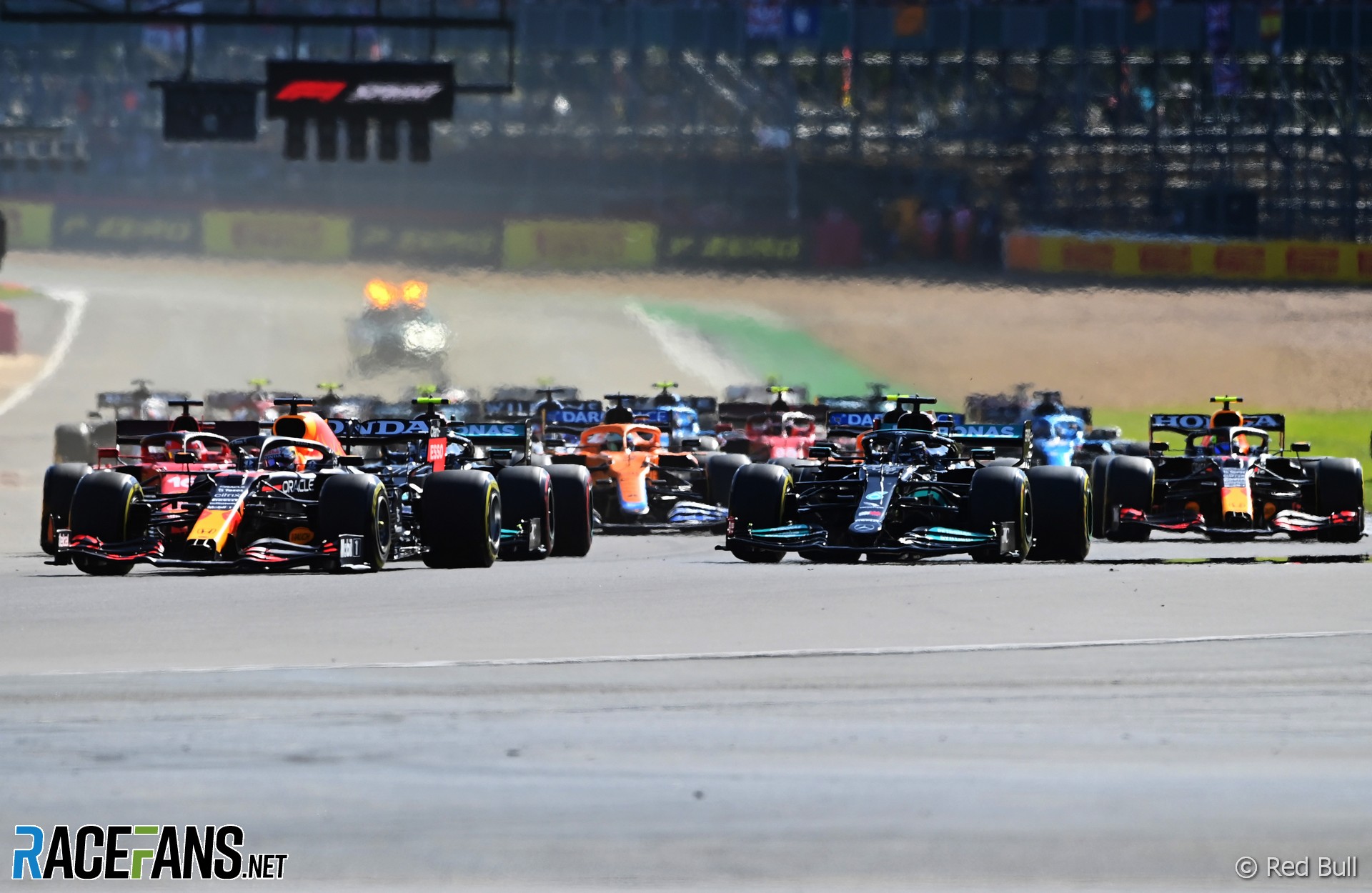 Formula 1 is currently in a deadlock with the ten teams over its sprint race format and whether the financial regulations limiting how much teams are allowed to spend will be expanded to cover any rise in costs due to potential damage sustained in sprint races. As sprint races are not yet formally incorporated into the 2022 sporting regulations, Formula 1 will require the agreement of teams for any sprint races to be held this upcoming season.

Speaking after the reveal of the team’s livery for the 2022 season, Steiner said that he was unsure how many sprint races would be held this year, but expected that the originally proposed number of six sprint events would not happen.

“I don’t know exactly what is happening,” Steiner said. “We’re having an F1 commission meeting in 10 day and then we will see more where we are with that one. I think we will have three sprint races but that is what I think. I don’t know that. So let’s see what we can get to, but I don’t have the answer yet.”

“I wouldn’t say it’s disappointing, they are trying to do the job they can do,” he said.

“If you have got money, the thing you need is a bigger budget cap. When you haven’t got the money, what you try to do is to get more money. So I think they are just doing their job. It doesn’t disappoint me. But I think we have got the governance in place which will deal with that.

“We have to lobby on the other side that it doesn’t happen. So I think they tried to use their power to move something which would help them to perform which is being able to spend more money, some teams just need more money. The budget gap is not the problem – it’s actually the cash, the problem. So I think the majority of people have got that problem. So there is a governance in place and that would solve the problem out there, in my opinion.”