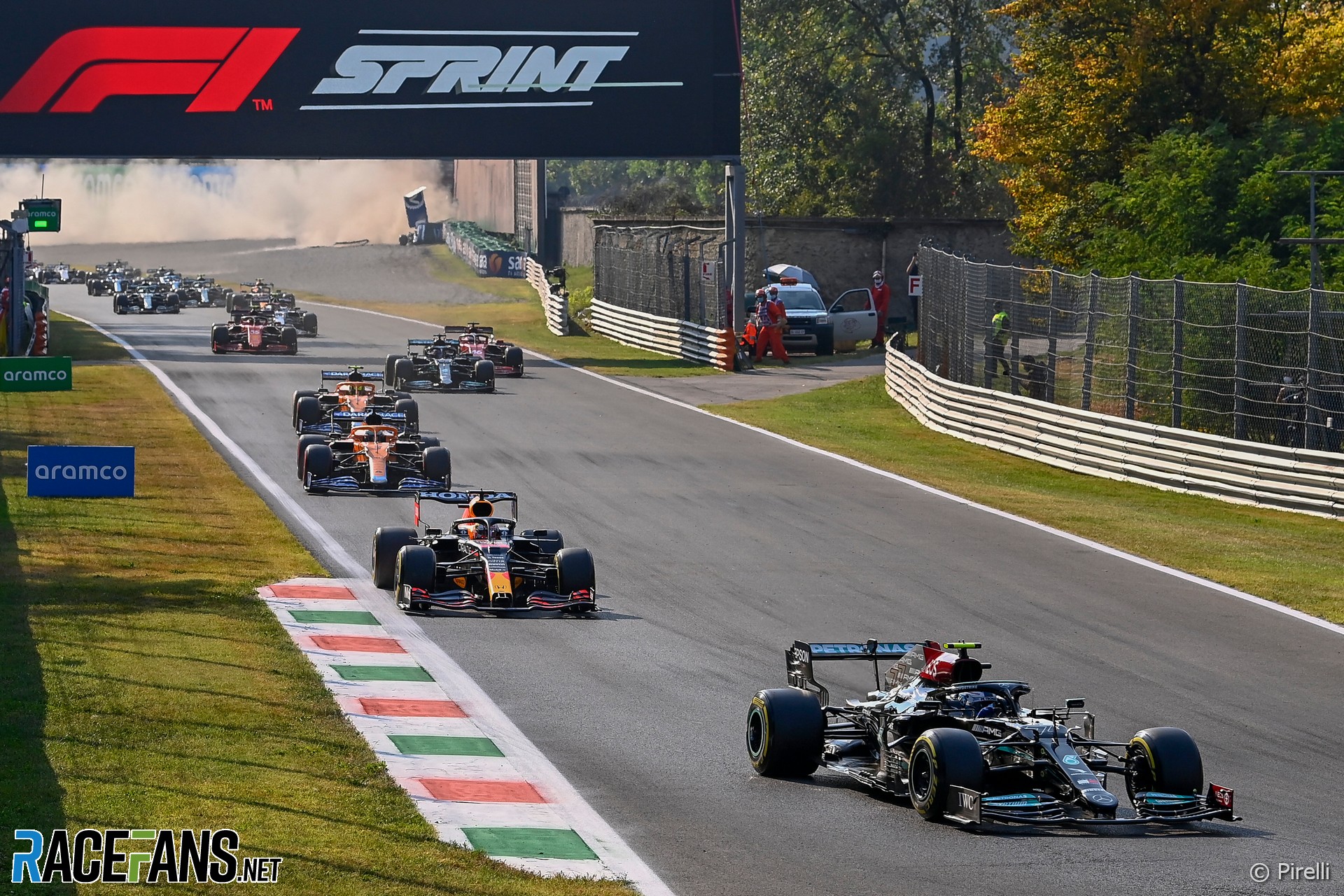 Formula 1 needs to make a decision soon on how its sprint qualifying format will work in 2022, says Red Bull team principal Christian Horner.

Sprint events were introduced at three rounds last year and the series has indicated they will return at six race weekends on the 2022 F1 calendar. However F1 motorsport director Ross Brawn has previously suggested a raft of changes are under consideration for this year.

In 2021 the sprint events were officially referred to as qualifying sessions but took the form of races run to one-third grand prix distance. They were used to set the starting order of the grid and awarded points to the top three finishers.

For the upcoming season Brawn has indicated F1 is considering several changes to the sprint format. He is keen to ensure the pole position winner is decided by qualifying, rather than a race. F1 is also looking at increasing the number of points awarded for sprint events: Last year drivers scored three for a win, two for second and one for third, with the other 17 finishers going unrewarded.

Meanwhile several teams have urged F1 to increase the allocation in the budget cap for sprint races. Others have strongly opposed the move: McLaren Racing CEO Zak Brown accused those teams of trying to soften the cap, which was introduced last year and has been cut to $140 million (£104.5) for the upcoming season.

Horner is supportive of the sprint format trial but acknowledged it has room for improvement. With the first sprint event due to take place at the 2022 season opener in less than two month’s time, he said F1 needs to firm up its plans soon.

“But it’s getting quite late now and we’re going to need to have a decision pretty shortly.”