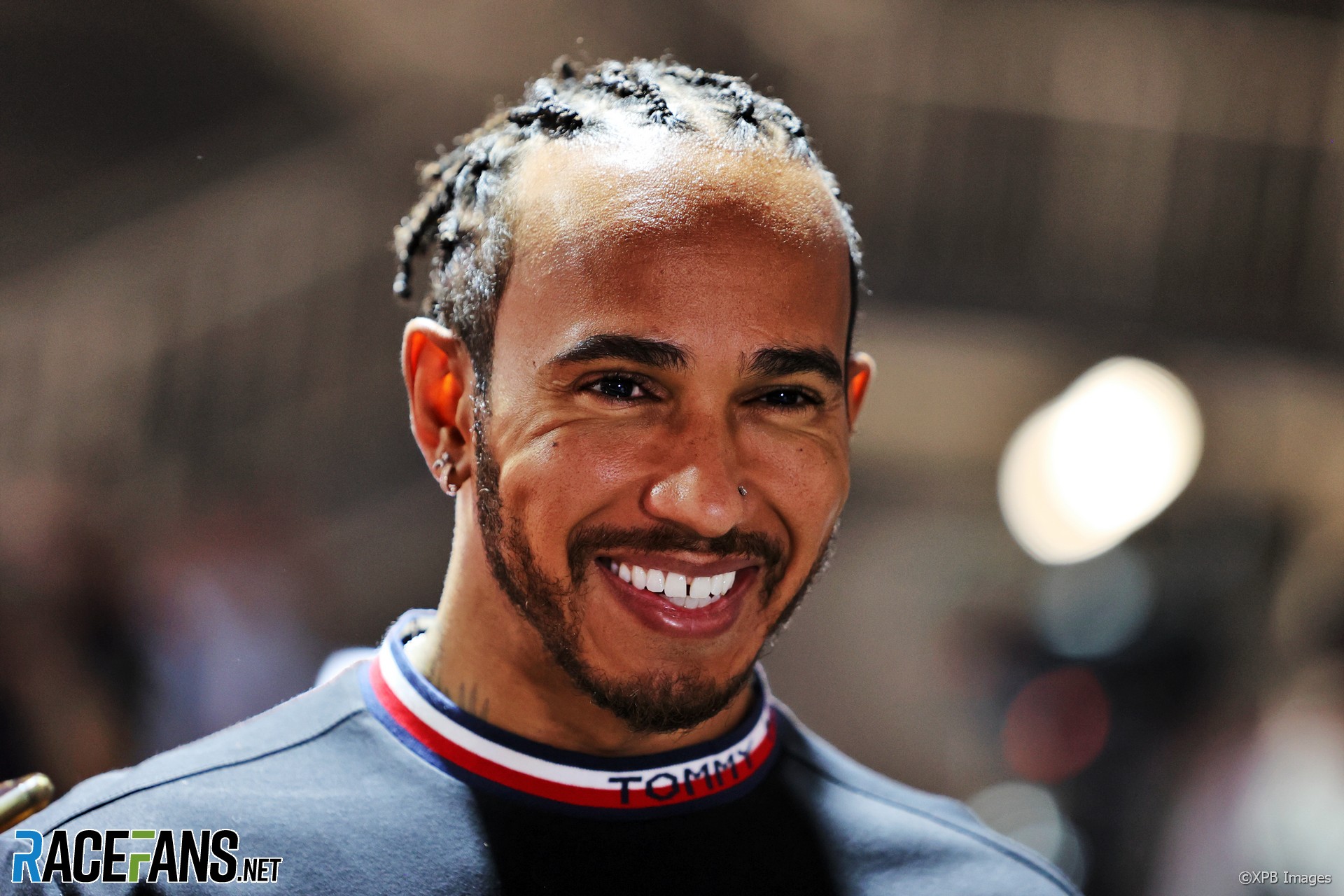 Lewis Hamilton was one lap away from pulling off a remarkable comeback to clinch what would have been a record-breaking eighth world championship victory.

That comeback had begun in Brazil, where he arrived needing to sweep the final four races, assuming championship rival Max Verstappen kept up his usual scoring rate. But the situation looked grim for Hamilton when the stewards sent him to the back of the grid for Saturday’s sprint qualifying race after his DRS failed a technical inspection.

Astonishingly, from there until the penultimate lap in Abu Dhabi, Hamilton was on course to claim those four essential wins. Aided by a fresh fifth internal combustion engine in Brazil, he cut a swathe through the field and denied Verstappen victory. He followed it up with an emphatic win in Qatar and bested Verstappen in a bad-tempered affair in Jeddah, despite his front wing being damaged after his rival “brake-tested” him.

The deeply controversial circumstances in which he lost the championship in Abu Dhabi have been covered at length previously and remain an ongoing matter of debate for the FIA. As far as Hamilton’s performance is concerned, he had little prospect of holding off Verstappen on tyres that were two stages harder and 39 laps older than his rival’s once the race director had moved aside the lapped cars which separated them (and none of the others).

Given that, it would be unjust to argue Hamilton would have made an undeserving champion of the 2021 season. At the same time, Verstappen drove a marginally better campaign than him over the course of year, which is why Hamilton is also second in RaceFans’ rankings for 2021.

His season began with a masterful performance in Bahrain. Verstappen had a quicker car at the opening round, but Hamilton used an early pit stop to get ahead and rebuffed his rival’s attacks to take a win. But he was fortunate to avoid a significant points loss to Verstappen after losing the lead at the start in Imola and skidding into a barrier later in the race.

Hamilton followed that up with a pair of wins, passing Verstappen in Portugal and Spain. But Monaco was another sub-par effort where, unusually, even team mate Valtteri Bottas out-paced him before retiring. Hamilton was vastly quicker than his team mate in Baku, but when fortune handed him a chance to take points off Verstappen he knocked the ‘brake magic’ button on his steering wheel and skidded off the track.

Over the next three races Red Bull held the upper hand and all Hamilton could do was minimise his points losses. At Silverstone, a badly-needed Mercedes upgrade evened up the competition, but after beating Verstappen to pole he lost out in sprint qualifying. Scrapping hard with his rival on the first lap of the race, Hamilton made a legitimate but over-committed attempt to pass on the inside of Copse, firing his rival into the barrier at speed. Again fortune was on his side: The race was red-flagged, meaning Hamilton’s damaged car could be fixed, and despite copping a 10-second time penalty he won the race, to Red Bull’s intense frustration.

Missing an opportunity to fit slicks before the restart in Hungary left Hamilton mounting a recovery drive to an eventual second place. At Zandvoort he tried in vain to keep Verstappen from a home win, then at Monza they had their second collision of the year. This time Verstappen was clearly the one to blame as he thumped into Hamilton at the chicane. But Hamilton was fortunate to have got ahead of the Red Bull to begin with, as he dropped back in the sprint event the day before and regained lost ground in the grand prix when his rival had a slow pit stop.

Over the final third of the season, as Mercedes honed their W12 into a more competitive machine than it had been over the opening races, Hamilton applied renewed pressure to Verstappen. After a slip-up in qualifying at Sochi he captured his 100th career win, but was confined to fifth by an engine change penalty at Istanbul.

He couldn’t contain Verstappen at the Circuit of the Americas, despite getting ahead at the start, and the Red Bulls were clearly quicker in Mexico when Hamilton had to fight a rearguard action against Perez.

Then came that four-race championship run-in, over the course of which Hamilton repeatedly demonstrated the speed, racecraft and coolness under pressure which have delivered his first seven titles. But there were times earlier in the season where just a bit more of that could have made the difference, and rendered moot the questionable decision which ultimately swung the championship outcome. Given that, he has to rank behind his title rival.

What’s your verdict on Lewis Hamilton’s 2021 season? Which drivers do you feel he performed better or worse than? Have your say in the comments.

Add your views on the other drivers in the comments.