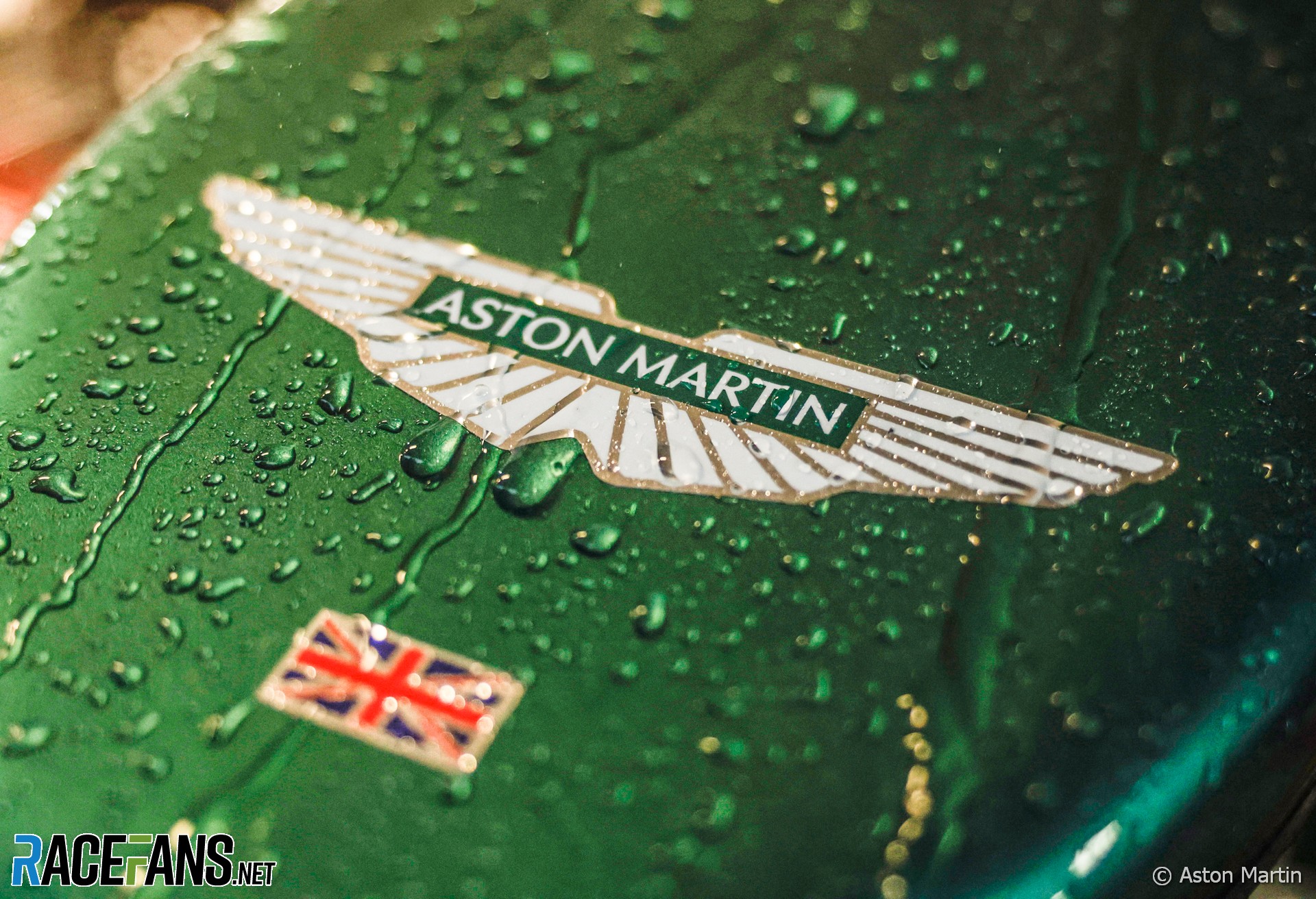 Aston Martin have become the first Formula 1 team to announce a launch date for their 2022 car, the AMR22.

The team announced on Friday morning that the team’s newest car will be revealed on Thursday 10 February at the road car manufacturer’s headquarters in Gaydon, Warwickshire. The launch will also be streamed online for fans to watch.

Aston Martin are the first of the ten teams to formally announce a launch date for their 2022 car. Earlier this month, Mercedes teased their upcoming W13, with McLaren also posting glimpses of their new car on social media. AlphaTauri announced on Wednesday that their chassis for the new season had passed its FIA-mandated crash safety test.

Drivers Lance Stroll and Sebastian Vettel will race for Aston Martin again in 2022. The team – rebranding from Racing Point for the 2021 season – finished seventh in the constructors’ championship with 77 points and one podium finish. Aston Martin have announced that following the recent departure of CEO Otmar Szafnauer from the team, former BMW head of motorsport Mike Krack will take over the role of team principal.

The 2022 season sees a drastic overhaul of technical regulations designed to improve racing in Formula 1 by making cars easier to follow rivals by reducing the dirty air effect. The regulations were intended to be introduced last season, but were delayed by a year due to concerns over the impact of the Covid pandemic on the championship.

This season will also be the longest in the history of the sport, at 23 scheduled races. Pre-season testing for the 2022 F1 season will begin with a three day test at Barcelona’s Circuit de Catalunya on February 23. The season-opening Bahrain Grand Prix takes place on 18 March.

14 comments on “Aston Martin to launch AMR22 on February 10”