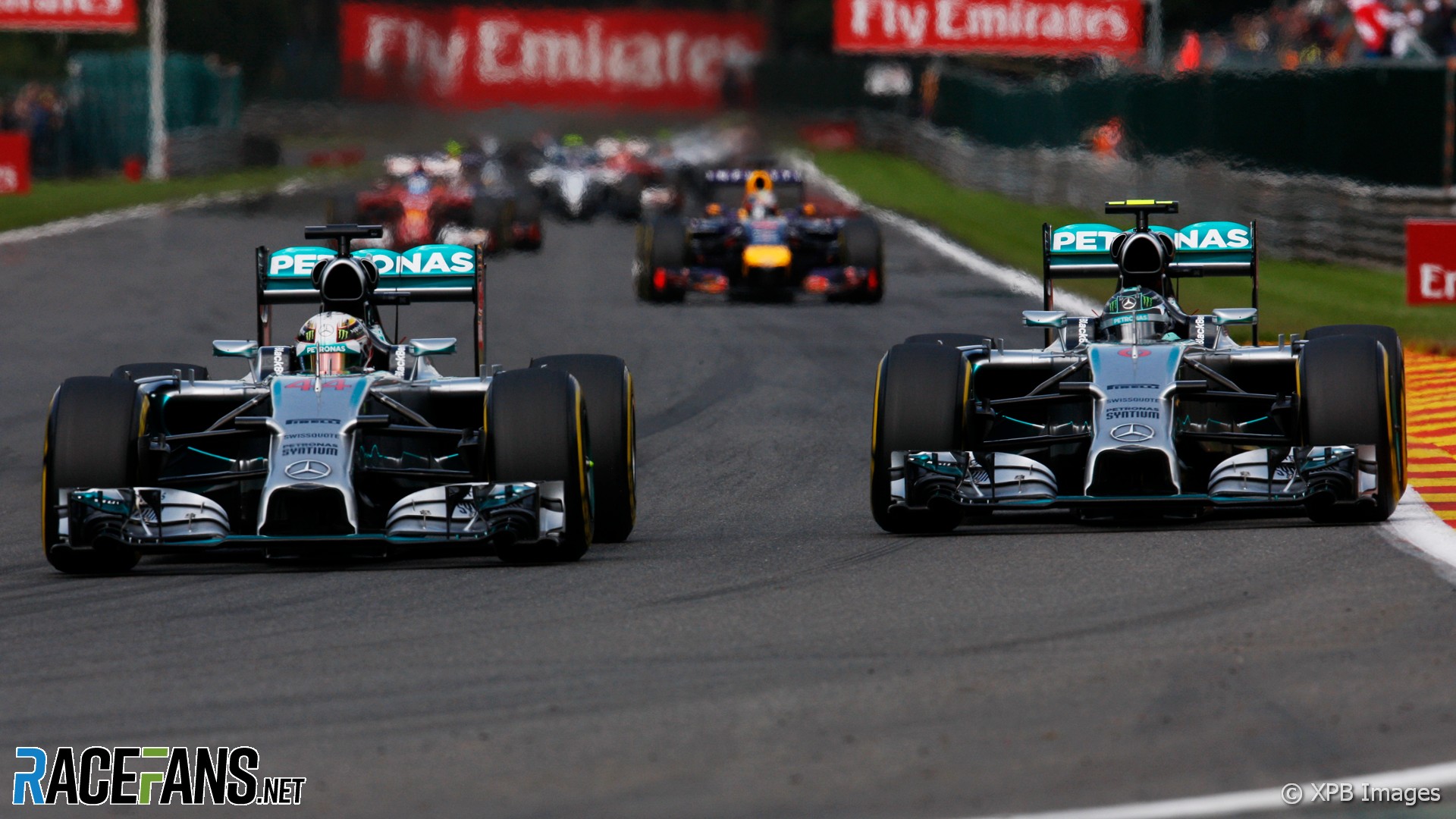 Formula 1 is a sport that loves to reinvent itself, drastically rewriting its rulebook from time to time in a bid to make cars either faster, slower, more efficient – or to ‘improve the show’.

The 2022 F1 season is one of those years that will see a major shake-up of how cars look and operate. With heavily reworked bodyshapes and the reintroduction of ground-effect floors to generate downforce, the sport’s bosses hope to create closer, more exiting races.

But does the overhaul of the technical regulations mean this season will be more competitive, or will the new formula see the one team that makes the best job of adapting to it sweep both championships with relative ease?

It is a phenomenon seen multiple times before. Who can forget when radical new regulations designed to improve racing were introduced back in 2009 and saw the Honda-designed Brawn BGP001 win six of the first seven races of the season? Or when McLaren lapped the field in the opening race at Melbourne back in 1998?

Or the most recent overhaul of the regulations, when the V6 hybrid turbo units were introduced in 2014, and Mercedes won 51 out of the next 59 races in a three-year spell of domination?

With so many unknowns heading into this upcoming season, the possibilities are as enticing as they are varied. But is there a risk we’ll see this year’s championship prove to be a one-horse race, after 2021’s enthralling year-long battle for the crown?

As with many of its past rules shake-ups, Formula 1 is trying to encourage closer competition with this latest revamp. But when design and development become even more critical than usual, having more personnel, more factory space, a bigger wind tunnel – it all becomes vital.

It’s only natural, therefore, to assume that the larger teams with the greater resources are far better suited to adapt to drastic new regulations than those with more modest means. And with Mercedes, Red Bull, Ferrari all saving development tokens for 2022, it’s foolish to assume they will be found lacking when they turn up in Bahrain.

And with the Silver Arrows stating their strong intent by being the first time to share footage of firing up their 2022 car before last year was over, it is an ominous sign for the rest of the field.

There is a lot changing for this year beyond the technical regulations that could go a long way to making this year the most open season seen for generations.

Many of the teams lower down the grid will have targeted 2022 for years before now and prioritised their resources and development programmes accordingly. If Brawn could go from the back of the field to the front, anyone is capable of the same this season.

Let’s not forget either that those who finished lower down in the constructor’s championship in 2020 – Alfa Romeo, Haas, Williams – were granted far more aero development time than those at the front under F1’s new aerodynamic testing regulations. That in itself is almost guaranteed to keep the field closer than it otherwise would have been.

And although Mercedes did not spend development tokens on the W12 through last season, their curious power unit tactics in the latter half of 2021 demonstrated that their battle against Red Bull definitely received a significant portion of their development programme throughout the year.

The 2022 changes represent the greatest disruption of F1’s aerodynamic rules for many years. They are more profound than both the 2009 ‘Overtaking Working Group’ changes and the partial U-turn on that overhaul the 2017 regulations represented. Therefore there is considerable scope for one team to steal a march on the opposition.

However many teams and their designers have indicated that the new rules are more restrictive than those they replace. The deletion of substantial areas of bodywork, such as the intricate and powerful bargeboards, will remove entire areas of development. It remains to be seen whether the new freedoms offered in floor design will offer as much scope for differentiation between the cars. It is telling that some designers believe the new rules will result in the cars looking more alike.

Moreover, with the power unit regulation remaining unchanged for this year, the potential for a team to gain an advantage in this area is not as great.

The 12-month delay in the introduction of the rules, which were originally due to arrive in 2021, has given the FIA more time to tighten up the wording and eliminate the possibility of unexpected developments such as Brawn GP’s notorious 2009 ‘double diffuser’.

Then there is the question of whether F1 and the FIA are prepared to tolerate one team drawing far ahead of the competition. The FIA has regularly wielded technical directives to outlaw rules interpretations it disapproves of – if one team claims a significant advantage, don’t be surprised if new TDs appear soon after the opening rounds.

In short, the potential for a return to single-team dominance is there, but it’s not as great as with some past rules changes, and those running the show are likely to stamp it out.

Do you agree that we are likely to see one team dominate the 2022 F1 season?