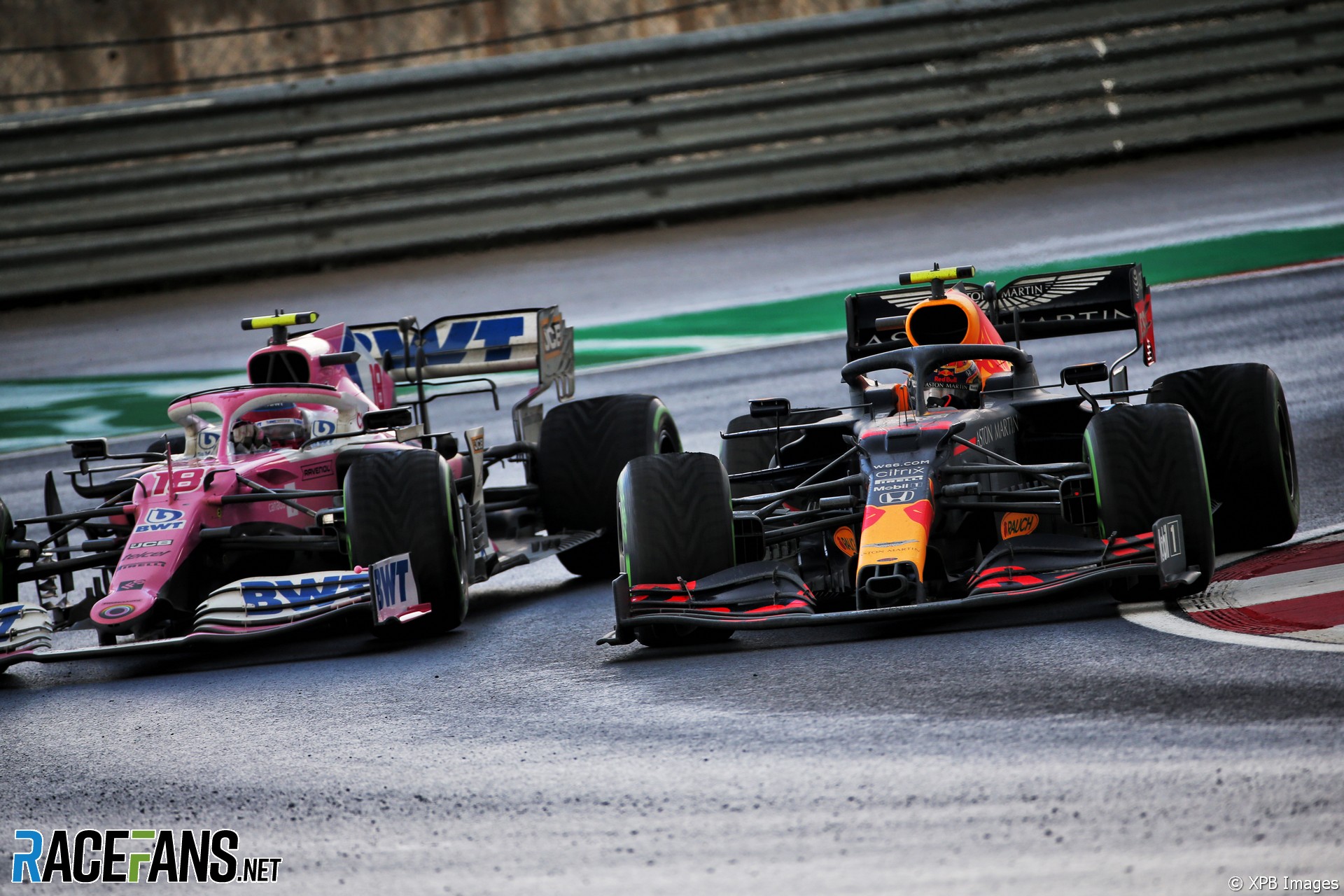 The track surface at Istanbul Park has been treated to improve grip levels ahead of the next round of the Formula 1 championship following the problems drivers encountered last year.

The Turkish venue was resurfaced ahead of F1’s return in 2020. However the late completion of the work meant the surface was not up to typical grip levels in time for the event. Persistent rain added to the problem and drivers criticised the slippery surface they encountered during the race.

Since then the circuit has been treated using a “water blasting” method familiar from the Marina Bay circuit in Singapore, explained F1 race director Michael Masi.

“We do regularly, each season, send an update to the teams of any circuit changes for upcoming events, be they barriers, fences, gates, whatever it may be, areas of resurfacing,” he said.

“The surface in Turkey has been effectively water-blasted, that probably would be the best way to put it. [This] is a regular treatment that happens, we’ve seen it regularly used in Singapore as an example where the public roads that are used, they resurface quite regularly because of the movement. So that’s what’s happened there, along with a few other changes.”

The problems drivers encountered in last November’s race “was just a matter of timing”, said Masi.

“I think we said that at the time that it was just literally a matter of timing and they’ve rectified it accordingly.”