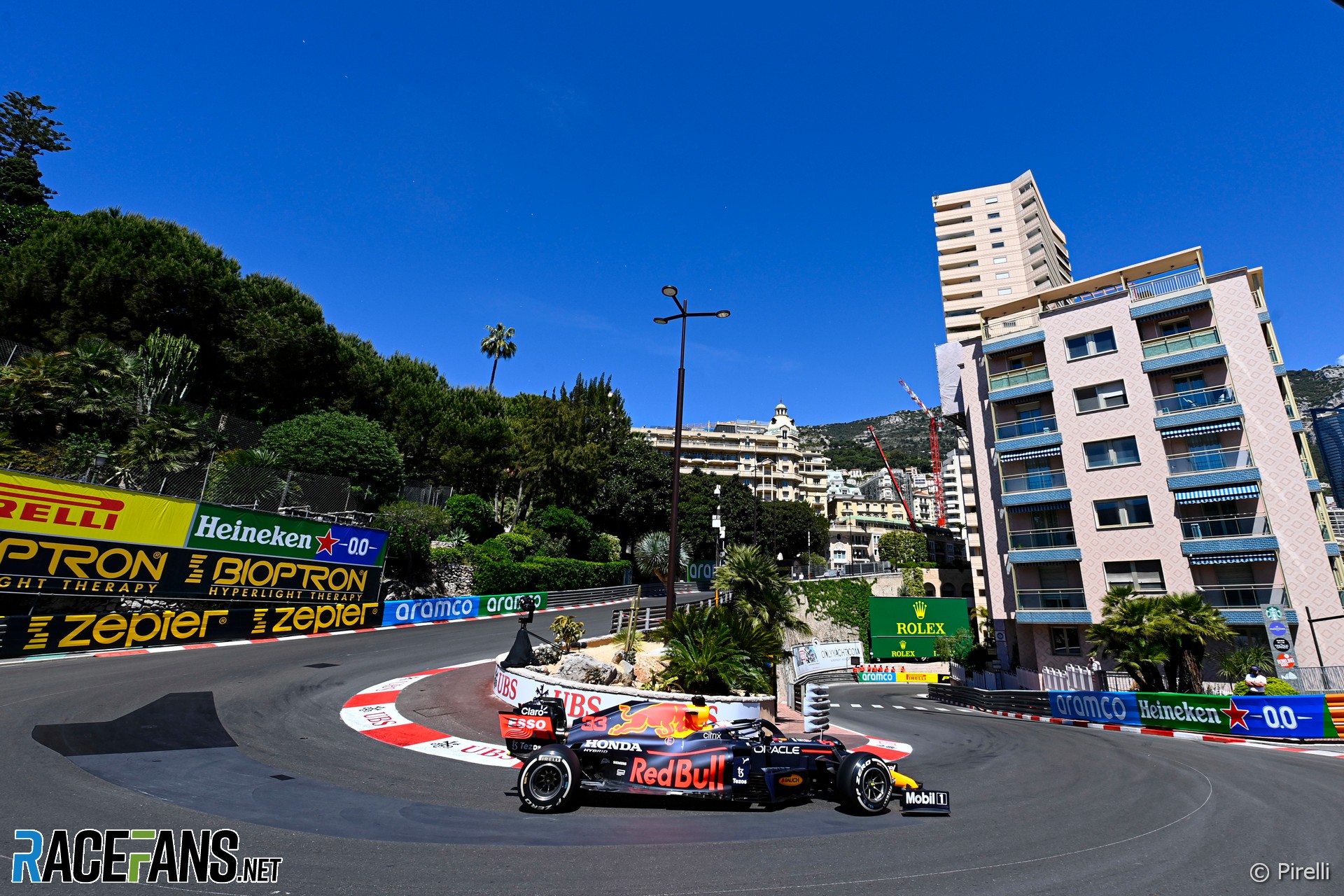 In years past, with a few exceptions, Formula 1’s ‘first draft’ calendars for the following season were traditionally revealed during the Hungarian Grand Prix weekend and the final schedule presented to teams in Monza ahead of the early October FIA World Motor Sport Council meeting.

Sometimes tweaks were made prior to the year’s final WMSC meeting, but these were generally as a result of outstanding contractual matters.

Last year saw a different schedule, but that was to be expected given the late start to the season due to disruptions caused by the pandemic. But even then a rough outline was discussed during the 2021 Italian Grand Prix.

Yet, this year there has been total silence from the sport on its plans for the 2022 F1 calendar, with no news expected until the Russian Grand Prix weekend or even later.

Indeed, apart from the announcement that Miami will join the 23-race calendar – probably with a May date – there has been little to report in this regard. It did emerge that at least one test session for the first cars built to F1’s new technical regulations is expected to take place in Bahrain, making it likely that the season will open in the Middle East; in addition, Saudi Arabia had expressed its preference for an early date.

Although a number of hosting agreements expire this year, in some instances the original contractual durations were extended by a year in return for the promoter staging events behind closed doors last season and, in some cases, this year as well. Thus, the renewal schedule has been thrown totally out of kilter, with some expiring contracts rolled over to this year, and others to the end of 2022. As revealed here, each contract was individually renegotiated.

That said, contracts held by Monaco, Austin and Abu Dhabi expire/d this year, as does Singapore’s deal. The Circuit de Catalunya was granted a one-off deal this year and the Bahraini and Belgian deals extended a year to the end of next year, while Suzuka negotiated a three-year extension to its contract earlier this year. There is talk the screws are being put on the French race, due to its access problems, despite having two more years to run

Monaco came under pressure over its insistence on a four-day format plus a choice of May weekend, but its deal is said by multiple sources to have been extended following talks which were far from easy. The principality has therefore agreed to abandon its unique format which sees practice begin on Thursday and no F1 track action on Friday.

From next season its event will adopt the same Friday to Sunday format of every other round. It will also pay a hosting fee rather than pass a portion of incremental revenues and taxes – approximately $15m per year – to F1 commercial rights holder Liberty Media.

Still under discussion, though, are Monaco’s TV production rights: the principality insists on its own camera direction, put down to a mixture of practicality and vanity. Camera placement on private property is an issue for Liberty but less so for a state broadcaster, while there is an element of pride in being the only independent producer on the F1 trail. However fans have long expressed frustration over how frequently action is missed in the coverage – such as when Sebastian Vettel and Pierre Gasly went wheel-to-wheel up Massenet this year – so hopefully this matter is soon resolved.

Surprisingly, Spain is said to have renewed its deal for five years. It is an ideal twin with Monaco, while Liberty’s US-based ownership means no issues are expected with renewal – why go to considerable lengths to add a US race (Miami), then dump an existing one? That leaves Singapore and Abu Dhabi: the former is renegotiating its deal after sitting out for two years due to Covid, but Turkey could step into any breach.

The sticking point with the Middle Eastern venue was its insistence on hosting the finale plus a circuit layout which did not deliver the scintillating action needed for a season climax. Thus, it has been encouraged to alter its layout – there is apparently more to come after initial reprofiling – while Liberty is adamant that ‘fixed’ slots will no longer be allowed, whether for Australia, Monaco, Abu Dhabi or any other venue.

In addition, F1 will longer factor ‘red zone’ countries into its calendar, maintaining that any quarantine or isolation issues are the responsibility of teams, not F1. What, then, does this mean for the 2022 calendar? Various sources have spoken of major reshuffles for the first half of the season and much the same after the summer break, with most of their dates chiming as per the provisional calendar outlined below.

Although the final pre-season test dates are yet to be formally announced, at least one test session will take place in the heat of Bahrain – vital for the first running of the new 2022 cars fitted with 18-inch rubber – and thus it makes sense to open the season in Bahrain on March 20th. Jeddah’s second race is expected to follow immediately, with an Australia/China double header commencing a fortnight after the Saudi race.

F1 then crosses the Atlantic for Miami’s race on May 8th, returning to Europe for a Spain/Monaco double header at the end of the month. Baku precedes Montreal a fortnight later followed by the British Grand Prix on July 3rd, followed by Austria’s round. The latter two races could still swap dates, though Silverstone would no doubt prefer to avoid a clash with the Wimbledon tennis final on July 10th.

Following that, F1 would move on either to Imola or Paul Ricard, depending upon negotiations. Hungary, which has a long-term deal, is next, followed by a four-week summer break.

The second half of the schedule is much as per this year except that Jeddah moves to March. The championship therefore concludes with Belgium, Netherlands, Italy, Russia, Singapore (or Turkey), Japan, USA, Mexico, Brazil and Abu Dhabi. The season will therefore wrap up in November, giving team staff chance to recover from F1’s longest-ever schedule, featuring four ‘double-headers’ and three triples.

*Dates could be swapped