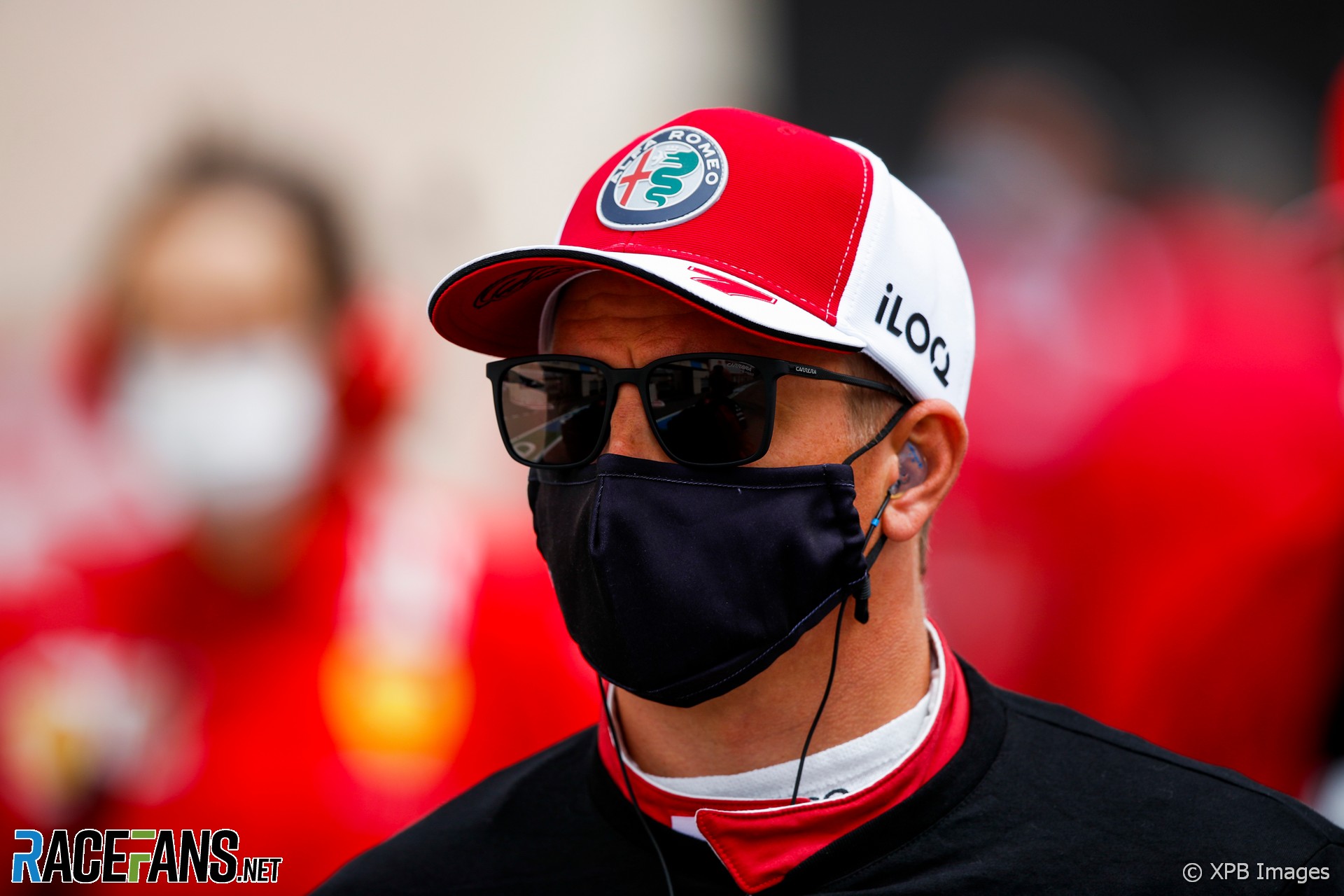 Kimi Raikkonen has indicated he expects to return to action at the next round of the world championship, the Russian Grand Prix.

The Alfa Romeo driver posted a social media which said: “I am all good. See you at the next GP.”

Raikkonen sat out the last two rounds after testing positive for Covid-19 ahead of qualifying for the Dutch Grand Prix. The team’s reserve driver Robert Kubica stood in for him, finishing 15th at Zandvoort at 14th yesterday at Monza.

Kubica said after yesterday’s race he expected Raikkonen would return to drive at the next round.

“On my mind is that tomorrow I have to pack and the Tuesday I’m flying to Spa and I have my ELMS race, we are fighting there for championships,” he said.

“So I do the debrief, have a rest tomorrow and focus on the ELMS. What the future will bring, I don’t know, but I hope I Kimi will recover and I will be back available for the team as I have been for one year and three-quarters.”

Prior to his absence Raikkonen announced he will retire from Formula 1 at the end of the season. The Russian Grand Prix is due to be the first of his final eight races.

9 comments on “Raikkonen announces he will return at next race”