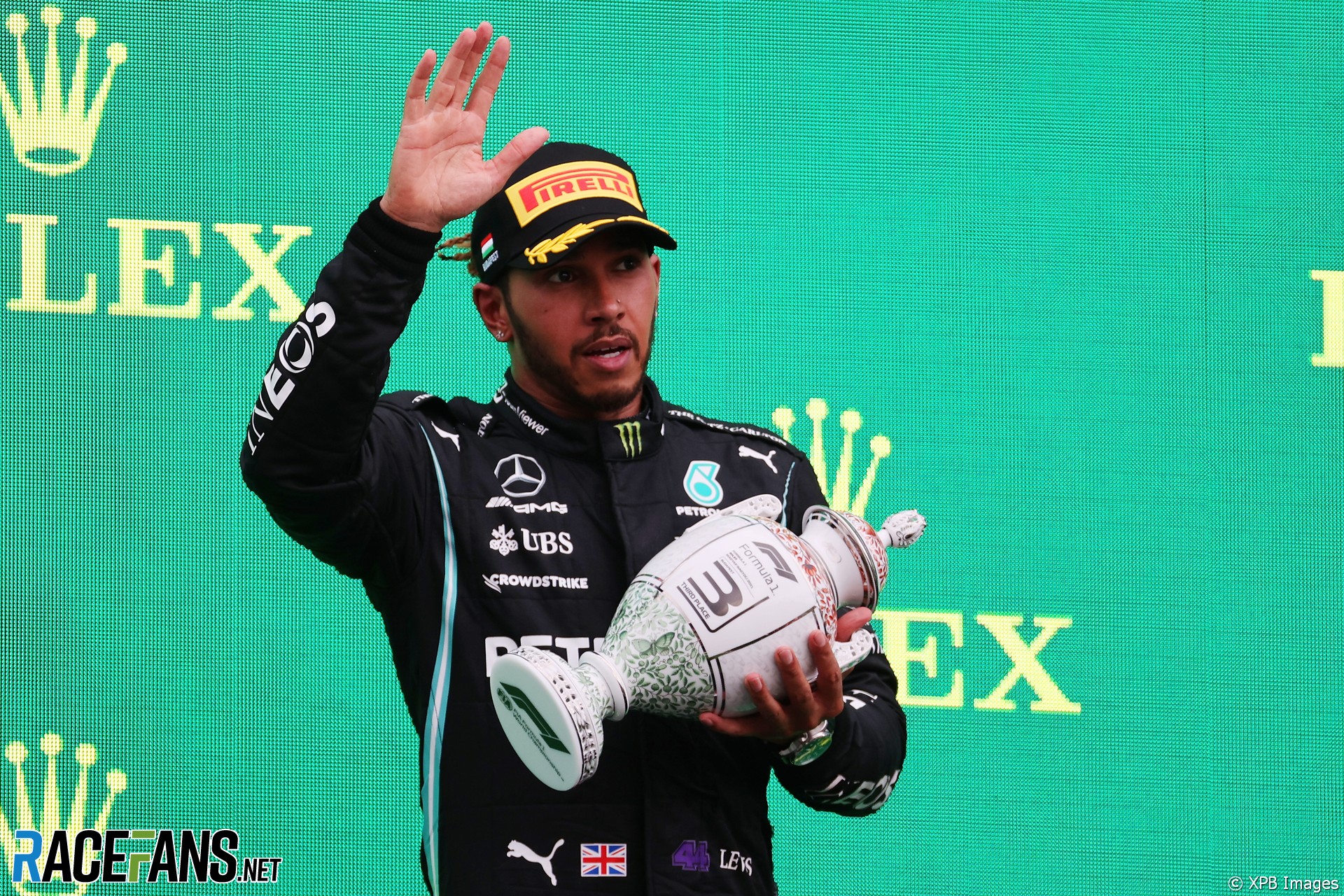 Lewis Hamilton revealed he has been struggling with his fitness after being diagnosed with Covid-19 last November.

The Mercedes driver appeared in poor condition on the podium after today’s race at the Hungaroring and missed the beginning of the post-race press conference while he was attended to by a doctor.

“I had real big dizziness and everything got a bit blurry on the podium,” Hamilton explained when he later joined the press conference. “I’ve been fighting all year with staying healthy after what happened at the end of last year. It’s a battle.”

Hamilton is one of six F1 drivers to have tested positive for Covid-19. He missed the Sakhir Grand Prix last year while isolating from the rest of the paddock.

He admitted he has struggled with his health since returning to racing. “I haven’t spoken to anyone particularly about it, but I think it is lingering,” he said.

“I remember the effects of when I had it and training’s been different since then. The levels of fatigue you get is different and it’s a real challenge, as I said, so I’m just continuing to try and train and prepare the best way I can.”

He added the symptoms he experienced in Hungary were worse than what he had felt earlier in the year. “Today, who knows what it is, maybe it’s hydration, I don’t know, but I’ve definitely not had that experience,” he said. “I had something similar, in Silverstone but this is way worse.”