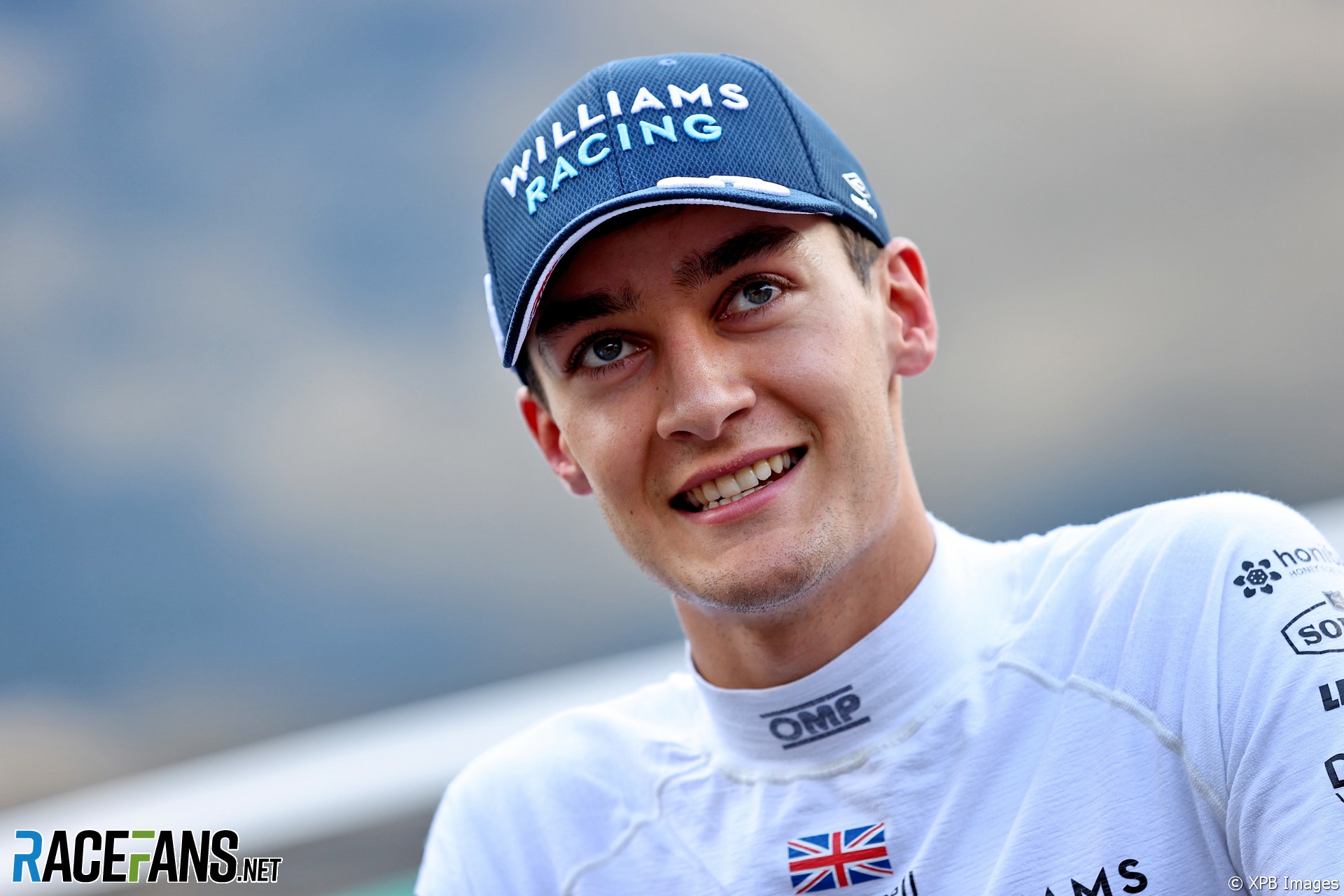 George Russell’s confidence of turning his first Q3 appearance with Williams into a first points finish for the team since 2019 is boosted by the expectation his closest rivals will have “disastrous tyres” at the start of the race.

In the second segment of qualifying, Russell was able to join the pole contenders in making it into the top 10 while using the medium compound. Many of those around him on the grid will starting on the less durable soft tyre, which Russell thinks will play in his favour.

Speaking before the stewards confirmed Sebastian Vettel’s penalty, which promoted Russell to eighth on the grid, the Williams driver said starting the race on mediums will improve his chances significantly.

“If we did that last [Q2] stint on the soft, it would have been really tricky. We don’t think we wanted to be on that soft. So we’re in an amazing position with the AlphaTauris ahead of us on the soft, [Lance] Stroll and probably Sebastian behind us on the soft too.

“We think their tyres are going to be disastrous in the race. They seem like they know something we don’t. Hopefully they don’t, but we’ve got flexibility to do as we wish with the strategy whereas I think those guys are pretty locked in.”

Russell’s starting position gives him his best chance yet to deliver Williams’ first points since the 2019 German Grand Prix. He said that possibility won’t change his approach to the race.

“The mindset is always finish as high as possible,” said Russell. “Obviously we’re starting from a high position, but I guess we’ve just got to have a clean first lap because we are truly in a strong position and we should have a real pace advantage on the mediums.”