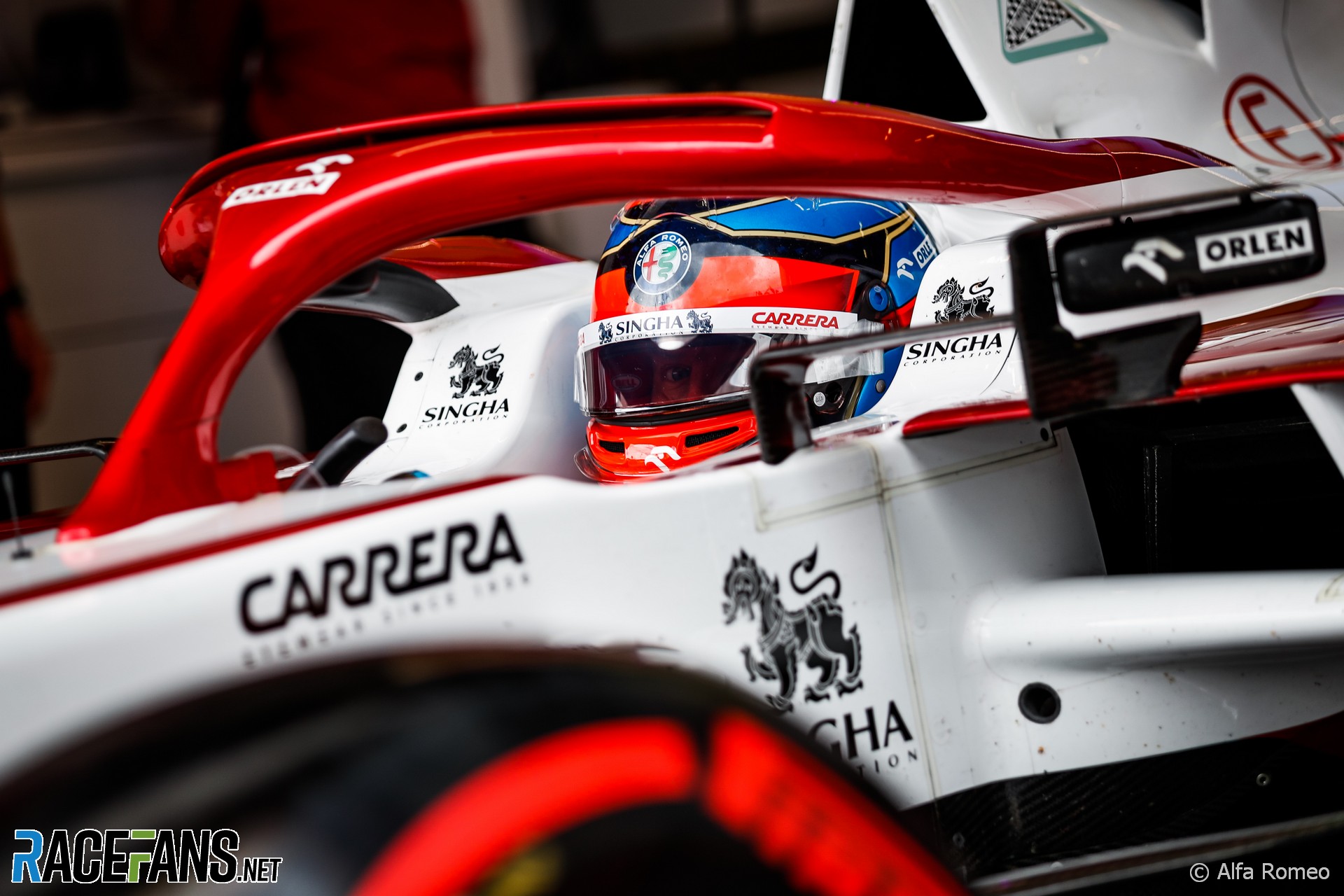 The news that Lewis Hamilton extended his contract with Mercedes by two years raised a few paddock eyebrows, more due to its duration – most had expected a one-year deal – than the simple act of putting pen to paper.

That said, while clauses are confidential, the contract likely contains a mechanism by which the serial champion can leave the team provided he does not defect to another. In other words, retire from F1.

The timing of the deal – before the team’s second driver is confirmed – suggests Hamilton holds little, if any, sway over the identity of his team mate. Hamilton last week expressed strong preferences for incumbent Valtteri Bottas – who seldom pressures him during races. That implies he would feel less comfortable with a young challenger such as George Russell, who qualified a fine eighth on medium rubber with an unfancied Williams for today’s race.

After Saturday’s announcement team boss Toto Wolff confirmed the decision “is going to be made during the summer, and the first discussion is going to be with George and with Valtteri.” Unless Hamilton has a specific team mate veto it seems the matter is out of his hands.

That said, despite facing the stiffest opposition in many seasons in the shape of Max Verstappen and Red Bull, the signing provides ample proof that Hamilton does not shirk from a fight. With his record it would be so easy to walk, citing fatigue.

There is, though, the irony that the weaker a team mate the more it strengthens the opposition for they are better able to better deploy double-edged strategies – as Red Bull did in France. Thus, Hamilton can’t have it both ways, and he surely knows it.

Paddock wisdom has Russell in pole position for the drive – he impressed Mercedes with both his pace and attitude while substituting for Hamilton in Sakhir last year -, with Bottas going the other way to Williams. The logic is that the two teams have strong historic ties: Williams uses Mercedes power units (and will add gearboxes from 2022), while Wolff was a shareholder in the team until its August 2020 sale to investment group Dorilton.

Bottas, managed by a syndicate in which Wolff is a partner, was ‘pulled’ from Williams when Nico Rosberg unexpectedly retired from F1 after winning the title against Hamilton in 2016 – German allegedly triggered a clause similar to that outlined above. Thus, Bottas would effectively be returning to the team that plucked him from his successful 2011 F3 championship campaign and ‘grew’ him into an F1 racer.

Bottas admits to previous negotiations with Renault (Alpine), but the signings of Fernando Alonso and Esteban Ocon shut that door. Both Red Bull teams seem set, as are Ferrari and Aston Martin. McLaren may be an option should Daniel Ricciardo continue to disappoint, but that could prove messy. Haas is unlikely, leaving Alfa Romeo.

Is the Swiss Sauber decked out in red and white really an option? There is increasing talk that Kimi Raikkonen (41) will retire after a stellar 20-year career. While the 2007 world champion puts in dependably solid race performances, in the words of one team member “he makes life difficult for himself on Saturdays.”

Our 2020 season analysis shows that team mate Antonio Giovinazzi, hardly the best single-lap driver in the business, came out narrowly ahead. He is in the team by Alfa’s ‘right’ as part of the deal, although Ferrari is believed to have joint input into the choice. Yesterday Giovinazzi out-qualified Raikkonen for the seventh time in nine races, by three tenths of a second.

Team sources suggest Raikkonen’s contract will not be extended, citing costs versus performance. He is said to be on a percentage of sponsorship income.

His seat will then be taken up by either a Ferrari Driver Academy candidate as part of the Ferrari powertrain deal, or Bottas. In former scenario Callum Illot, who drove for the team in first practice on Friday, would join the team. However, Giovinazzi has not yet been confirmed, so could also be dropped.

At first glance Bottas seems an unlikely choice. However, he won his F3 title with ART, run by now-Sauber boss Fred Vasseur. Should Alfa Romeo extend its Sauber sponsorship contract – as seems likely – it needs a well-spoken race winner as ambassador and has the means to cover his stipend.

The dynamic between Williams and Mercedes has changed since last year’s sale – CEO Jost Capito is very much his own man who has clear cut objectives and is unlikely to be swayed unless a compelling case is presented. He was yesterday seen showing the heads of Porsche and Audi – in Spielberg ahead of F1’s engine strategy summit – around the Mercedes-powered team, having all been colleagues during Capito’s tenure as VW Motorsport Director.

Finally, Vasseur and Wolff, who in 2019 stated Bottas would be given a “soft landing” should he be eased out of door, are long-standing mates. Could ’77’ replace ‘7’ at Alfa Romeo? It all stacks up.