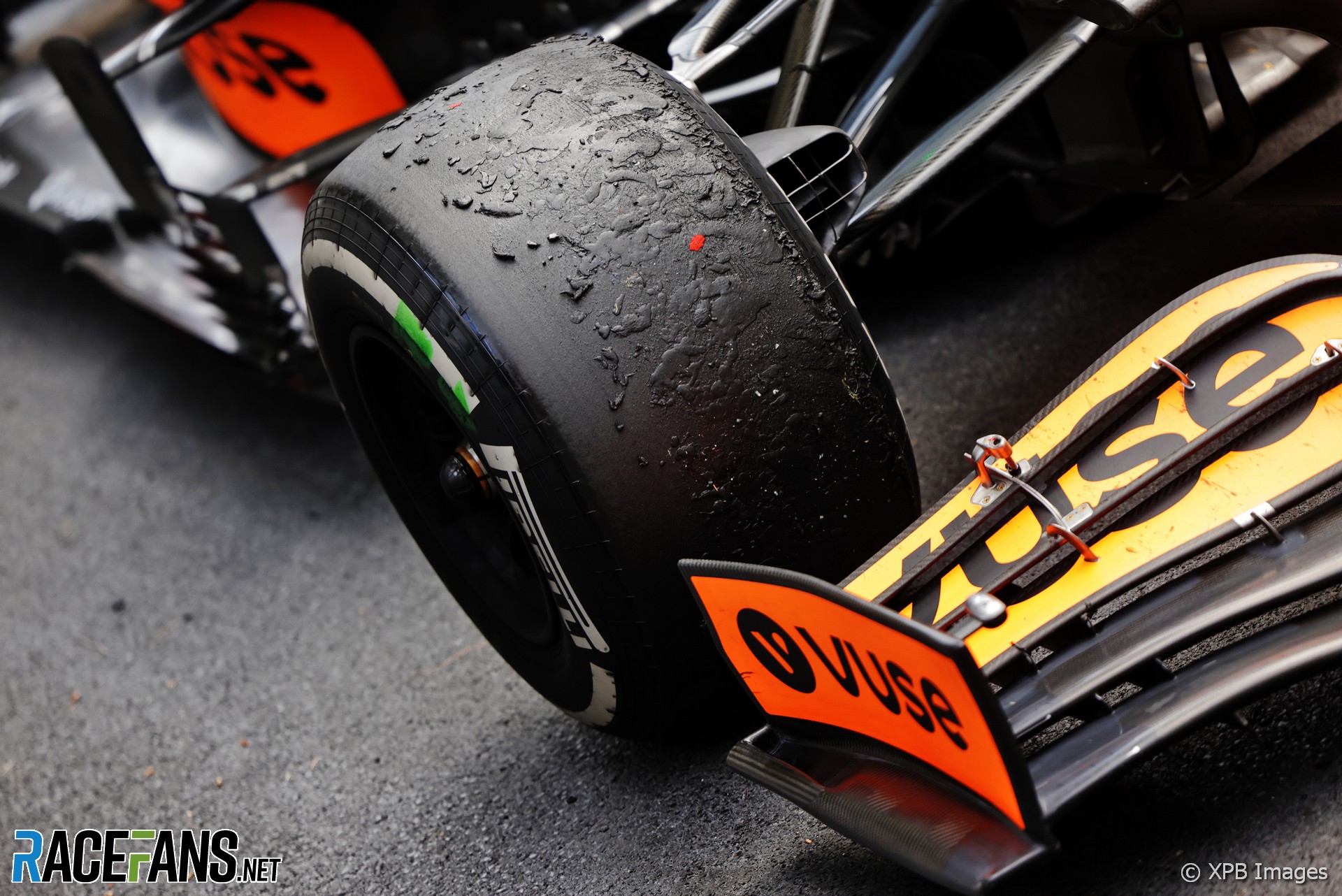 Formula 1 has become too dominated by tyre management, according to former racer David Coulthard.

The 13-times grand prix winner, who now appears in Channel 4’s F1 coverage, raced on tyres provided by a range of different suppliers during his 15-year career, which ended in 2008.

“I’ve driven on Goodyears, Bridgestones, Michelins and actually none of them were what I would call ‘bad tyres’,” he told RaceFans in an exclusive interview.

“There was obviously times where either Bridgestone or Michelin had a circuit advantage. But they were great companies to work with, pushing the boundaries, lots of new tyre developments.

Pirelli replaced Bridgestone as Formula 1’s sole tyre supplier in 2011. At the time they were briefed to supply compounds which degraded more quickly, which was expected to create more varied strategies and exciting races.

A decade later, the tyres Pirelli supplies have become less aggressive, yet teams still often instruct drivers to reduce their pace for tactical reasons. Coulthard is unimpressed by the spectacle this creates.

“This whole Pirelli era is just confusing to me and boring to me to have to talk about, and super-boring for me to have to listen to the drivers going ‘I was trying to avoid pushing too hard on the tyres’.”

Formula 1 ended the practice of allowing multiple tyre suppliers to compete with each other 15 years ago – while Coulthard was still racing – to cut costs. But he isn’t convinced the sport is better off for ending its ‘tyre war’.

“I would rather go to Avons or Goodyear or something and they just have two generic compounds but good tyres and then we don’t have to listen to the bullshit.”

David Coulthard was speaking exclusively to RaceFans for the latest edition of My F1 Cars, which will be published later today