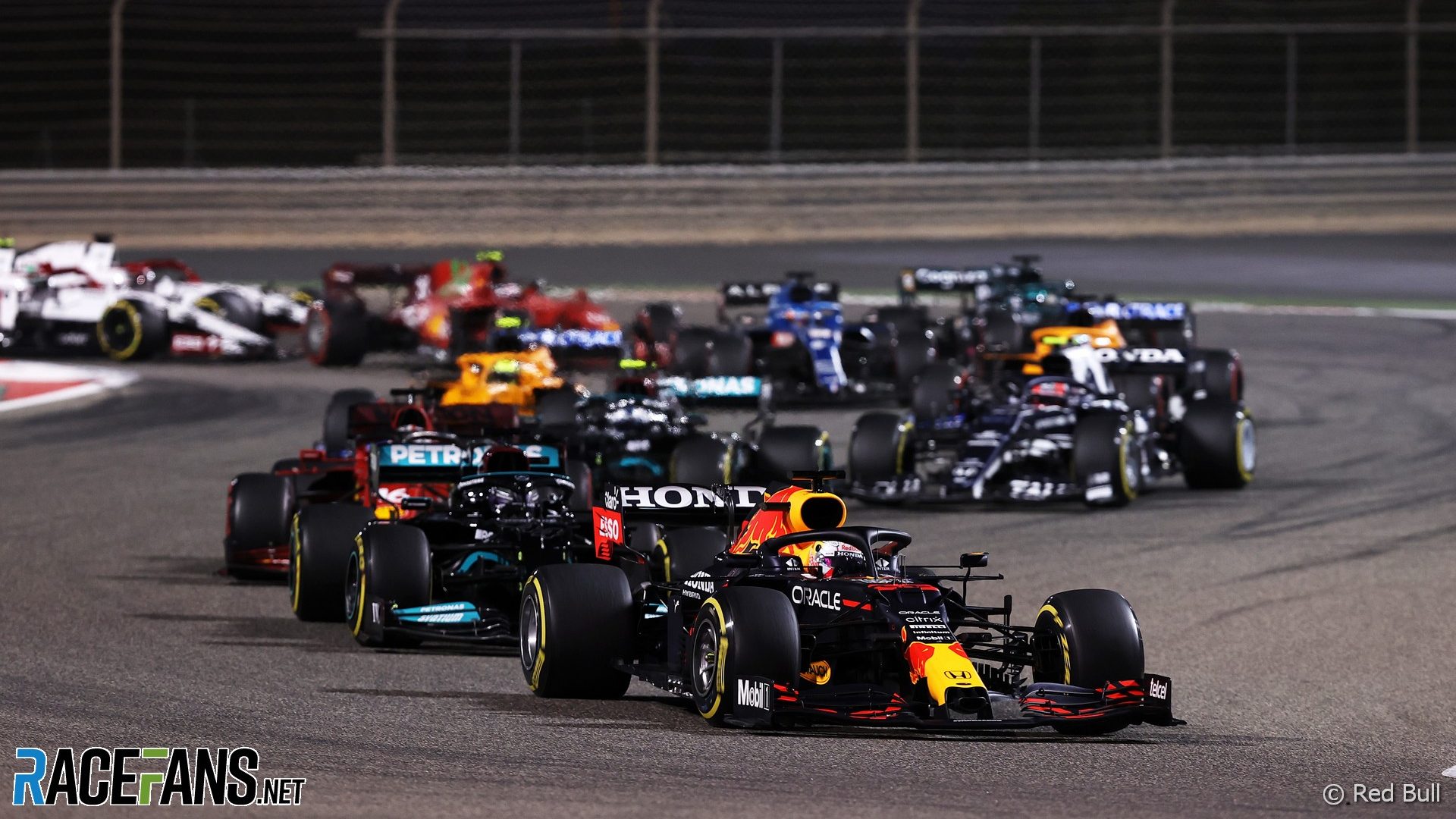 Sprint Qualifying races will be held at three rounds of this year’s world championship following approval by the F1 Commission.

The proposal requires the final approval of the World Motor Sport Council, which is expected to be a formality.

Teams will be allowed to choose two sets of tyres from their allocation for the Sprint Qualifying race, which will run over a distance of 100 kilometres.

A regular qualifying session will be held on Fridays during Sprint Qualifying weekends. The FIA confirmed teams will only be allowed to use soft tyres during qualifying at those events, and will have a maximum of five sets.

The parc ferme period, during which the changes teams can make to their cars are restricted, will be brought forward at Sprint Qualifying events, and begin after first practice. However teams will be allowed to make some alterations to their cars, including to their power unit cooling and weight distribution.

The Sprint Qualifying races are to be held at Silverstone and Monza, plus a third venue.

“I am pleased to see that Formula 1 is seeking new ways to engage with its fans and enlarge the spectacle of a race weekend through the concept of Sprint Qualifying,” said FIA president Jean Todt.

“It was made possible thanks to the continued collaboration between the FIA, Formula 1, and all of the teams. F1 is showing itself to be stronger than ever with all stakeholders working together in this way, and much has been done to ensure that the Sporting, Technical and Financial aspects of the format are fair.”

The proposal received the unanimous support of teams.