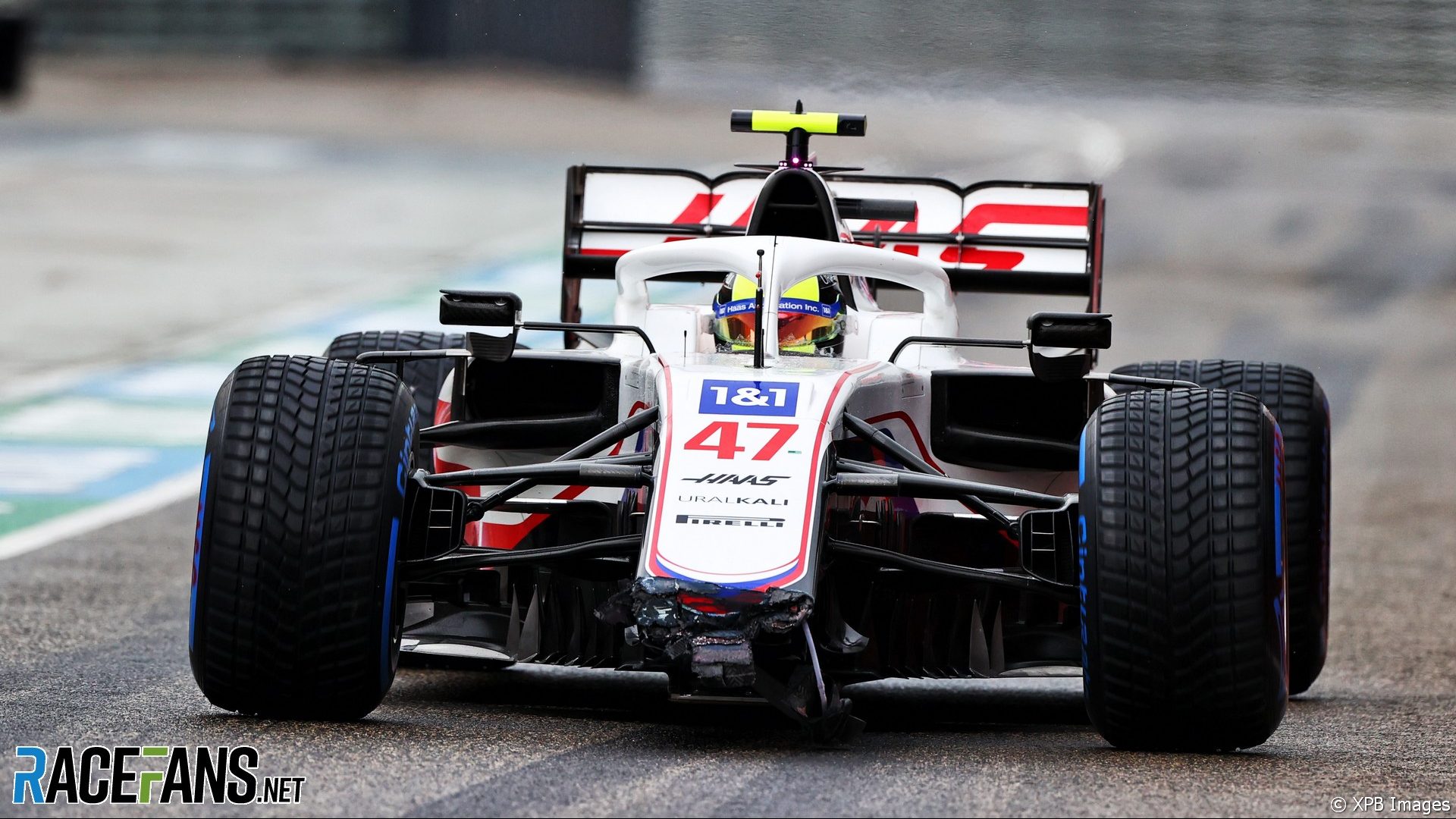 Plans to introduce ‘Sprint Qualifying’ races this year are to go ahead after an agreement was reached to allow teams to exceed the budget cap to pay for crash damage.

Formula 1 teams are limited to a maximum expenditure of $145 million on their programmes this year under the sport’s new Financial Regulations. This limit excludes certain items but includes crash damage.

Top teams, which have already had to restructure their operations to bring their budgets beneath the new limit, raised concerns the extra Saturday races could increase their costs and cause them to exceed the cap.

Formula 1 has been pushing to introduce sprint races in one form or another for the past two years. In order to ensure teams’ support for the latest Sprint Qualifying proposal, a financial package has been agreed to cover their costs.

RaceFans understands each team will receive a $75,000 payment from Formula 1 Management per Sprint Qualifying race to cover the cost of participation. On top of that, any team which suffers significant damage in one of the extra races will be permitted to spent up to $200,000 more over their budget cap limit per round.

To qualify for the budget cap break, teams will have to demonstrate a car had to pit for repairs or retired from the race due to the damage sustained. F1 intends to hold Sprint Qualifying races at three rounds on this years calendar, bringing the total possible allowance per team to $600,000.

On response to a question from RaceFans, Ferrari team principal Mattia Binotto confirmed teams will receive an “extra” budget cap allowance if they suffer damage in Sprint Qualifying races. “I’m expecting that what we discussed and agreed in Bahrain are the final [regulations], so yes, happy with that,” he said.

Although full details of the Super Qualifying races have not been announced, the format’s approval is expected to be a formality. It will go before the F1 Commission next week, and is likely to pass unanimously, before being rubber-stamped by the FIA World Motor Sport Council.

The British, Italian and Brazilian grands prix have been earmarked for the first Sprint Qualifying races. At those rounds, a regular qualifying session will be held on Friday in place of second practice, and decide the starting grid for a short race on Saturday. This will in turn set the grid for Sunday’s race, and award points for the top three finishers.