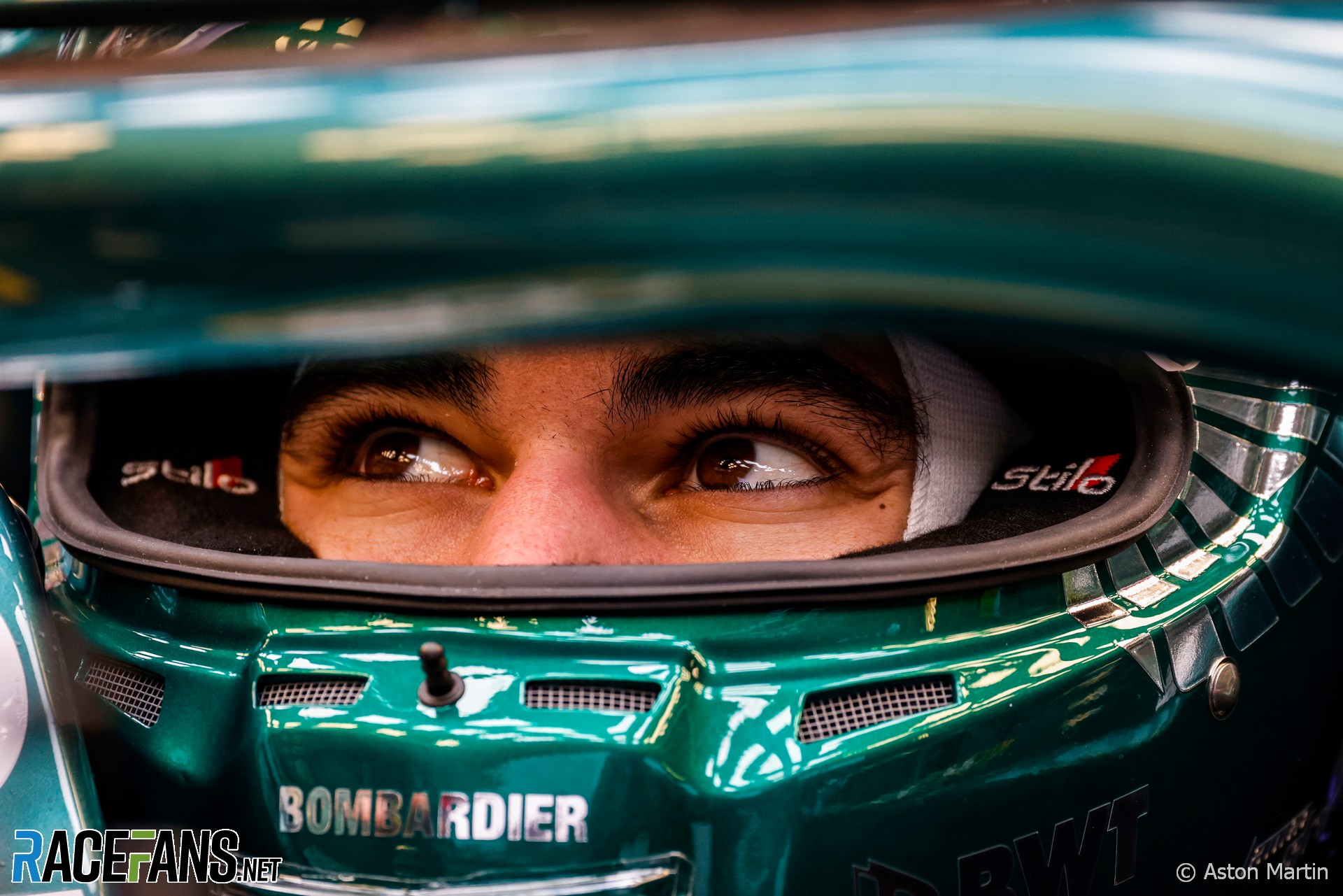 In the round-up: Lance Stroll praises the job his father Lawrence Stroll has done in reviving the former Racing Point team, which will race as Aston Martin this year.

Stroll said the progress Aston Martin made last year, when it was known as Racing Point, was a credit to the “incredible vision” of his father Lawrence Stroll, owner of the team and car manufacturer:

Already from one year to the next like looking at 2019 the last year, we went from a team that was – if I just give an example – in Hungary, qualified 17th and 18th in 2019, and in 2020 we qualified third and fourth and improved 3.1 seconds, I believe that was, in terms of lap time, of course with condition changes. But just put that into perspective for a second and give that some thought. That’s down to the incredible job that my dad’s done.

He’s given the tools to the incredibly talented people at the factory and everyone that works in his team that’s been doing such a great job for so many years punching above their weight. Now we can really just move forward and there’s so much exciting times ahead of us. So a big ‘hat’s off’ to Lawrence, it’s amazing.

"I am really excited to be competing in F2, but it will be tough because it’s my rookie season. I am ready to work with the team and I think we can achieve good results if we work in the right way."

"It was everything that we could really expect. He learnt a great deal, showed competitive spirit and natural ability. These are young drivers and all mature at different rates so it is meaningless to compare them over one season. Suffice to say we are very happy with Jak."

"The 17-years-old has been a runner-up in the 2019 French F4 Championship, before stepping up into the Formula Renault Eurocup in 2020."

My gut feeling is that Mazepin already has bought the team or has an agreement to buy the team. We saw that the F1 organisations income was more or less halved du to the Coronavirus lockdowns where F1 had to pay track owners for staging races instead of receiving the fee the organizers usually pay.

This means half the income or even less for the teams this year and probably next year as well. This was the nail in the coffin for Williams and probably for Haas as well.
Sven