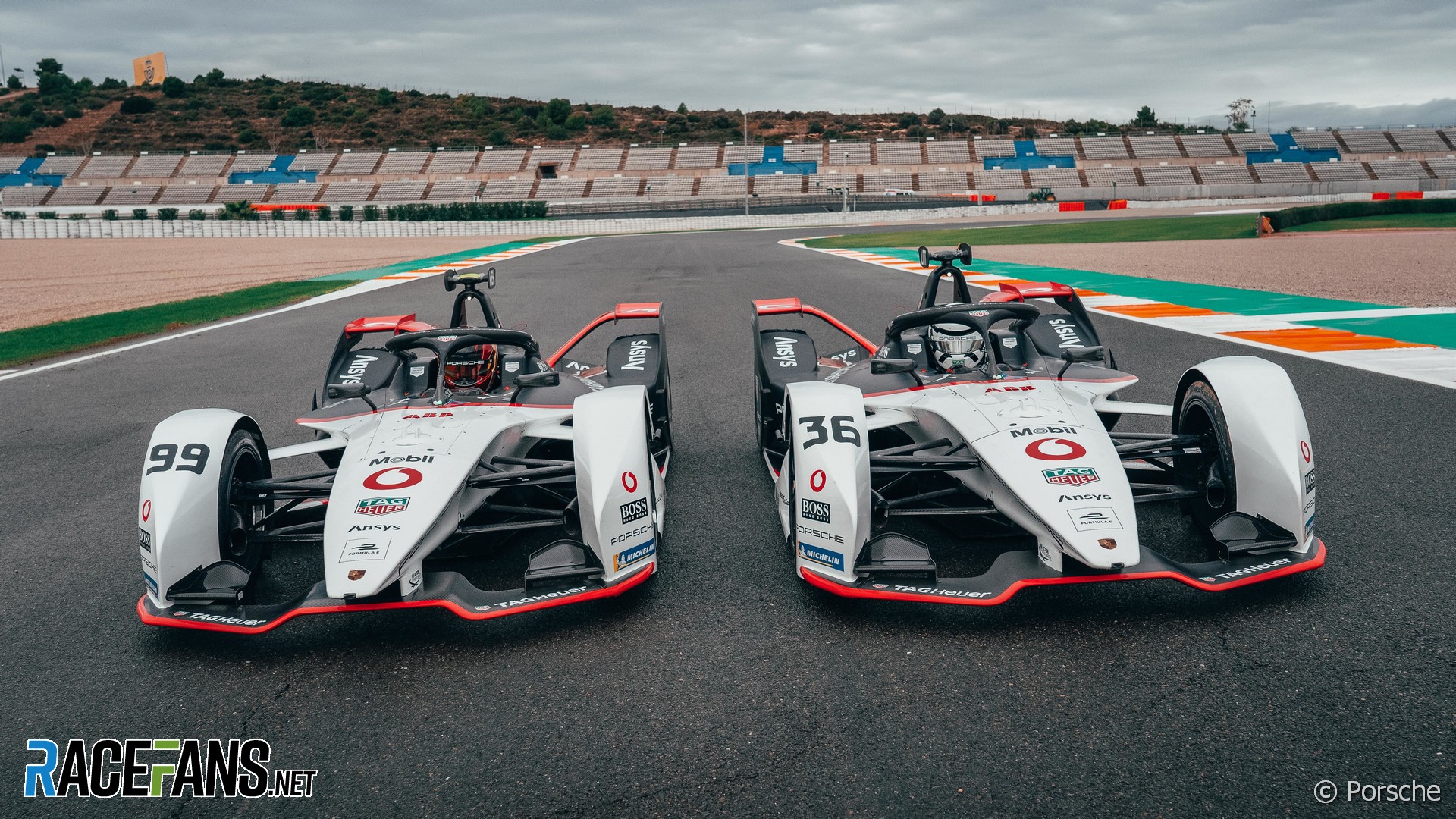 Last December the FIA Technical Department delivered barrels of a 100%-sustainable fuel to F1’s current power unit suppliers for evaluation. This second-generation bio-brew, blended specifically for trialling in F1 engines, produced from bio-waste not suitable for human or animal consumption, forms part of the governing body’s objective of becoming a net-zero producer of carbon by 2030.

It is no secret Formula 1 is actively seeking new teams and/or engine suppliers. The situation has become more urgent since last October, when Honda announced its intention to withdraw at the end of the 2021 F1 season. Amongst those most frequently tipped as possible entrants are various of Volkswagen Group’s brands – usually Porsche and Audi, although Lamborghini and Bugatti also rate mentions – and Hyundai Group, which includes KIA.

In various interviews published by RaceFans over the past 12 months – most recently with F1 managing director Ross Brawn – the recurring theme had been F1’s objectives for its new 2025 power unit regulations. F1’s intention is to ensure the internal combustion engine has a solid future by pioneering the use of non-fossil fuels. In July last year we reported Porsche was investigating the use of synthetic fuels.

Shortly after settling into his new role as F1 boss in January, Stefano Domenicali, who is extremely well-connected within the wider motor industry after successful stints with Ferrari (then part of Fiat), Audi and Lamborghini, spoke openly of his desire to attract incoming brands and teams, adding that there was strong interest.

“We are receiving a lot of interest from OEMs [original equipment manufacturers] who want to understand the future of Formula 1,” he said during a select media briefing attended by RaceFans. “We are receiving – it seems strange from outside, but I’m very happy for that – some new requests for teams or other organisations that want to see if there is a possibility to invest in Formula 1.”

Earlier this week the BBC reported “Porsche and Volkswagen Group considering entering F1”, quoting VW Group head of motorsport Dr Fritz Enzinger saying, “It would be of great interest if aspects of sustainability – for instance, the implementation of e-fuels – play a role in this.

“Should these aspects be confirmed, we will evaluate them in detail within the VW Group and discuss further steps.”

Enzinger’s comments prompted a flurry of similar articles, most with broadly similar headlines. But do the highly respected engineer’s words actually translate into “considering an entry”? For starters, note the riders writ large in his comments: “would”, “if”, “for instance”, “should”, “evaluate”, “discuss”, “further”, “steps”. That is eight provisos in 40 words.

More significantly, Enzinger turns 65 in September. German companies are sticklers about retirement policies and a Porsche insider said his replacement has already been chosen. The initial framework for F1’s new power unit regulations is unlikely to be presented to teams before the end of 2021 and only formalised a year later, so the Austrian is unlikely to have executive input into any F1 discussions held within the wider VW Group.

In any event, who knows what categories his successor will target? Predecessor Wolfgang Dürheimer, for example, nudged the VW Group towards rally, sports and GT racing, deliberately steering clear of F1. Being up to speed on the future direction of major motorsport categories, though, forms part of the job specification of every motorsport director worthy of the title to gauge whether these fit any future plans of the employer.

Thus, attending F1 Engine Advisory Committee meetings – as Porsche and other brands have variously done since at least 2009 – is no guarantee that a company will enter the sport, as proven by the number of ‘interested’ parties who have come and gone without commitment during that period. Forget not that the only new entrant in almost 15 years has been Honda, which has dipped in and out of F1 since 1964 and is presently heading for the door once again.

Porsche has in any event announced its 2023 return to the World Endurance Championship in the LMDh class, so is unlikely to have the resources to develop a complete car for one category and (at the very least) a highly complex power unit for a totally different application and category. Running the two programmes simultaneously is a recipe for failure.

Consider, too, comments made by Oliver Blume, chairman of the Porsche board, during the announcement: “The new LMDh class allows us to fight for overall victory with a hybrid system in the classics of Le Mans, Sebring and Daytona – without costing a fortune.” Does that sound like a company boss willing to spend gazillions on F1, particularly one still committed to Formula E?

Assuming the new formula ticks all eight boxes referred to above, there is no impediment to another VW group brand entering F1, but the question is which one: Bugatti, Lamborghini, Audi, VW, Seat or Skoda? Bugatti is low-volume and far removed from the mainstream brands, Lamborghini is going great guns – thanks to Domenicali – and is unlikely to benefit commensurately by going up against Ferrari.

Seat and Skoda just don’t fit the F1 bill, leaving Audi, which recently exited Formula E to focus on LMDh and Dakar. Where does that leave resources for F1? Particularly as Audi has recently embraced road car electrification as it strives to shake off the soot of Dieselgate, the scandal which scuppered its most recent F1 plans.

Yes, F1 desperately needs at least one additional engine supplier – possibly even as team owner – to commit to F1, and the VW Group has the financial clout and engineering resource to make a proper fist of it. That said, talk is cheap and on current evidence the most eligible brands seem occupied elsewhere.

None of this means, that VW Group will not enter F1 in some shape of form come 2025, but at this stage the situation seems to be more one of peripherally considering whether to even consider F1 in the first place than a serious evaluation of a plan to enter.