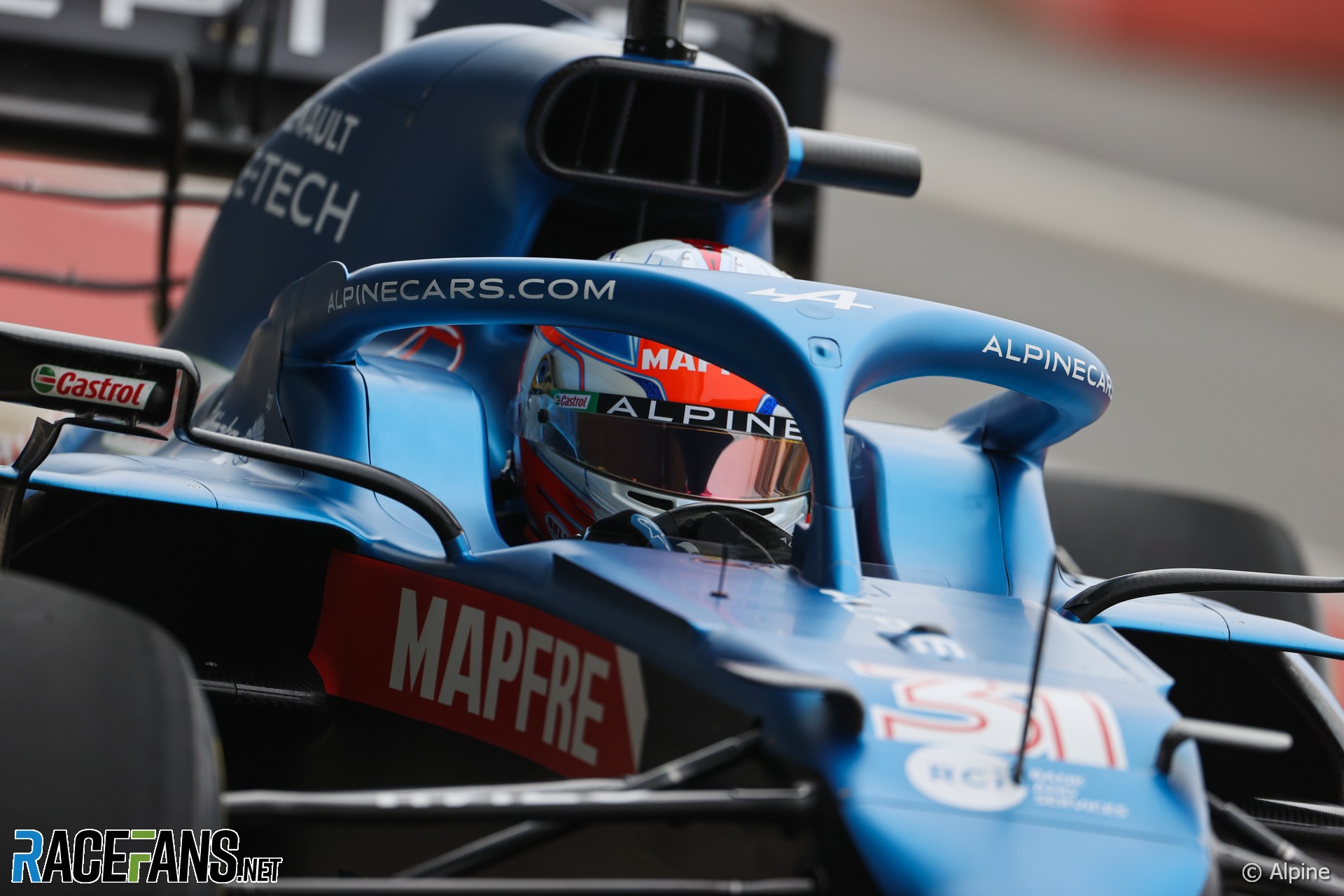 In the round-up: Alpine CEO Laurent Rossi says the team has not chosen a ‘number one’ among its two drivers for the 2021 F1 season.

Rossi was asked whether Fernando Alonso or Esteban Ocon will be the team’s ‘number one’ driver:

That doesn’t exist. I don’t think it exists in many teams, to be honest, at least not in ours. The two drivers [need] to be as fast as possible and will clearly challenge each other. That’s like healthy competition and that’s about it. There’s no instruction and no number one driver designated here.

"At today’s City of St Petersburg City Council Meeting, an event plan was presented by GSSP officials and Mayor Rick Kriseman’s administration, and city council approved the resolution by a count of seven votes to zero for 20,000 spectators to attend per day."

" He wants to have a go in my Dale (Earnhardt) Snr car, because he’s a huge fan. At a minimum, I’ll let him have a run as long as he brings it back in one piece."

"The 89th 24 Hours of Le Mans was originally due to take place on June 12–13. However, the Automobile Club de l’Ouest has now rescheduled the event to August 21–22, when there will be a chance of spectators being able to attend the race, in strict compliance with the applicable health and safety measures."

60 years in the making. @AstonMartin is back on track. 💚 #AMR21 pic.twitter.com/G8divodE5q

Lance Stroll reckons Aston Martin will be third in the championship this year and Dave agrees:

That looks a fast car. More impressive than the McLaren and with news that Alpine are using a moderately upgraded power unit mainly tweaked for reliability as apposed to the step change they originally planned for new aero regulations in ’21 now pushed to ’22, I’m going to go out on a limb and call third for Aston Martin at the end of the season.

If Ferrari actually have more power and sorted their draggy car out it could be extremely close between McLaren, Aston Martin and Ferrari but I’ll give it to Aston Martin.
Dave (@Davewillisporter)