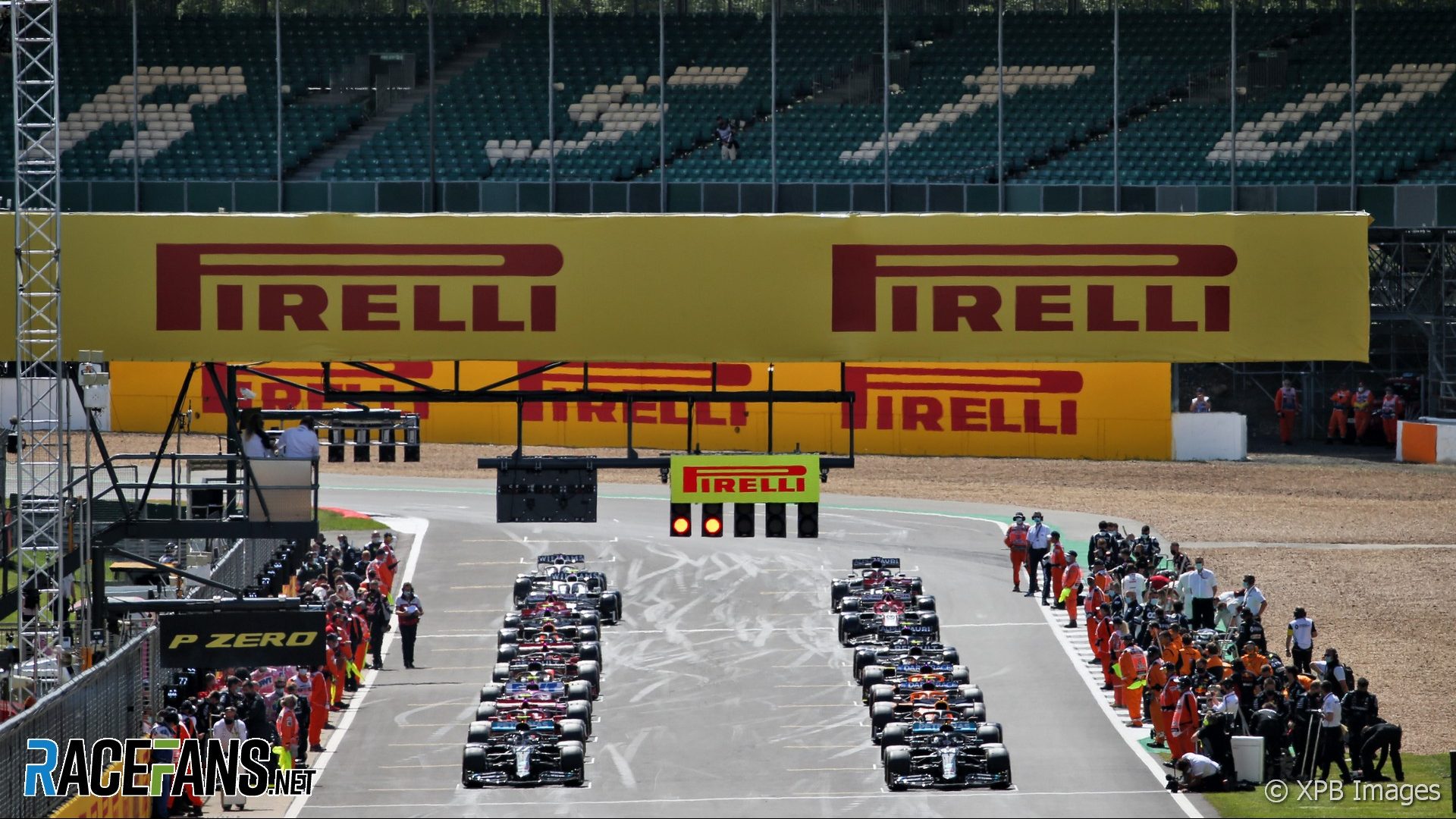 New Formula 1 CEO Stefano Domenicali says the series’ plan to hold qualifying sprint races at three rounds this year has had a positive reception within the sport.

Final details of the proposal are yet to be confirmed. The scheme needs the approval of the F1 Commission, which previously declined to approve similar plans for reverse-grid qualifying races, in order to be introduced this year.

“So the idea that we have shared, and I think have received great feedback from everyone in the sport, is that we will try to figure out something that will give us a qualifying on Friday, Saturday a sprint race that will determine the great order for the Sunday race. That will give us the thrill of a great weekend that will be beneficial to all the parties involved.

“This is something that we are debating with the teams and the FIA in the next weeks in order to present the final format before the start of the season in Bahrain.”

Ferrari are supportive of the concept, according to team principal Mattia Binotto, who hopes a workable solution can be found.

“We are obviously very engaged in the discussion with F1 and FIA,” said Binotto. “We believe that changing for more spectacle and eventually for unpredictable races will be great.

“So we are proactive in the discussions, we are supporting a change if that change will achieve the goals and the objective I just mentioned.

“Discussions are ongoing. The discussion at the moment seems at least to be promising for a good output. But still, I think we need to look at all the details – details we will make the difference in that respect. So I think [the] teamwork has to continue and hopefully we will find a good solution.”

Several drivers have expressed concerns that adding an extra race to some weekends would detract from the significance of the grand prix, a view echoed by Binotto’s pair. Charles Leclerc said the question of whether sprint races should award points also needed to be addressed.

“It’s quite interesting,” said Leclerc. “I think it should be tried at least then we need to understand how all of this will work with the points, et cetera.

“But it might be interesting to try it, at least to have shorter races where we can attack more. So I will be happy to try it at least.”

Leclerc’s team mate Carlos Sainz Jnr said he wasn’t keen on the idea of naming two winning drivers during a race weekend, but was also open to experimenting with the format.

“It’s one of those things that until you give a first go at it you will never know exactly how it goes,” he said.

“I personally think it’s super-important that the main race, the grand prix, doesn’t lose value. It is a bit dangerous that sometimes there can be two winners out of a grand prix weekend. We need to make sure that there’s only one winner out of the race that we’re going to do a double race.

“But for the rest, I think if there’s a year that we should try I think it’s 2021. With the future ahead, I think it’s a good opportunity to try these kind of things and see how it goes. So let’s see.”