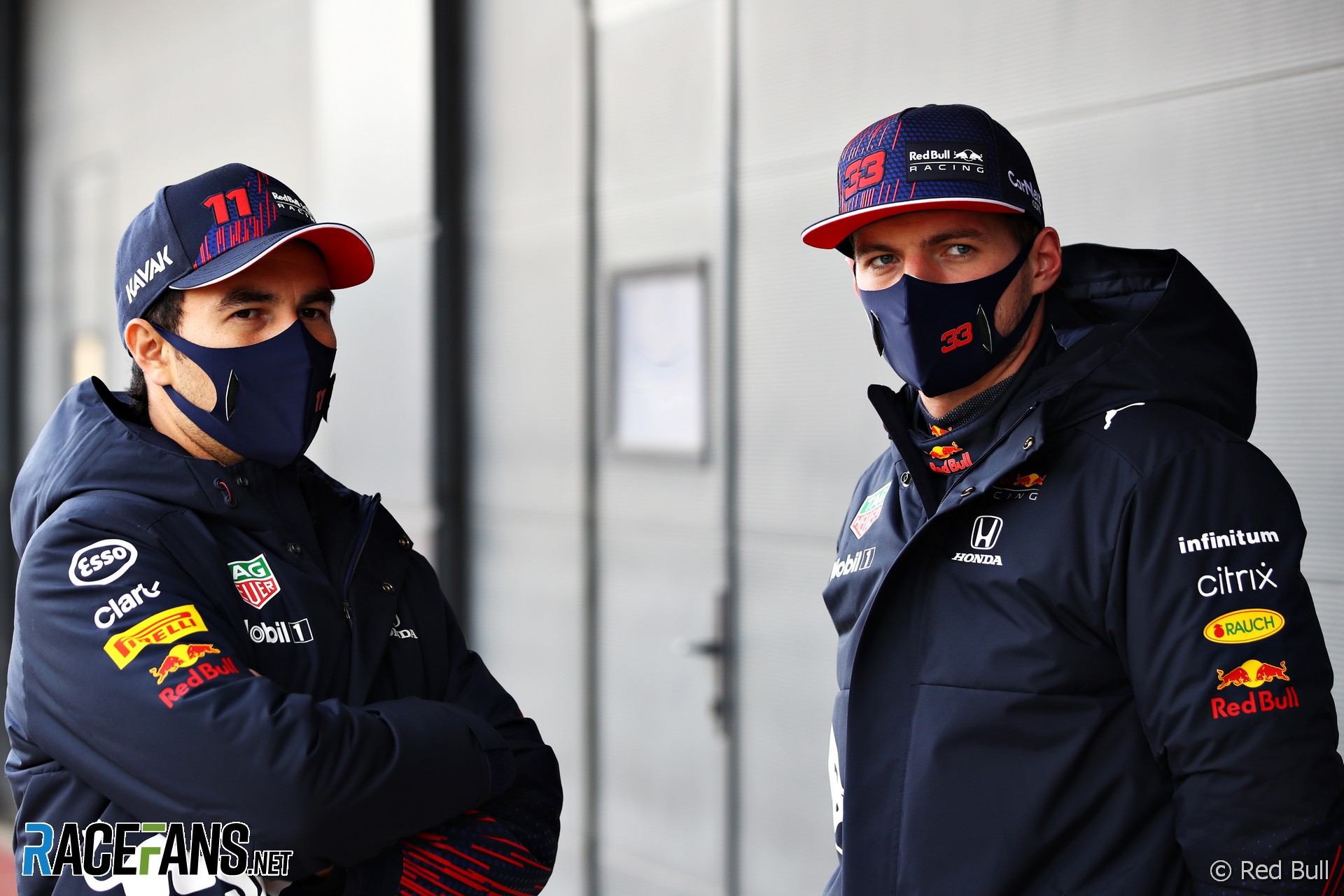 A working group has been formed to decide the exact format for extra races which could take place at three rounds on the 2021 F1 calendar.

F1 drivers previously raised concerns over a similar proposal which included reversed grids. That aspect has been dropped from the latest version of the plan, though the precise details are yet to be finalised and approved.

Sergio Perez warned F1 has “got to be careful” it does not deviate too far from its traditional race weekend format.

“I don’t know what to expect, really. How it will change the programme once we’ve done it, I don’t know. I think for me the most important thing is that Formula 1 remains with [its] DNA.”

“It’s not necessarily about [having] more racing,” he said. “I quite like doing a one-and-a-half hour race because if we have good cars we can race closely and of course more teams are able to fight for victory, you don’t need sprint races.