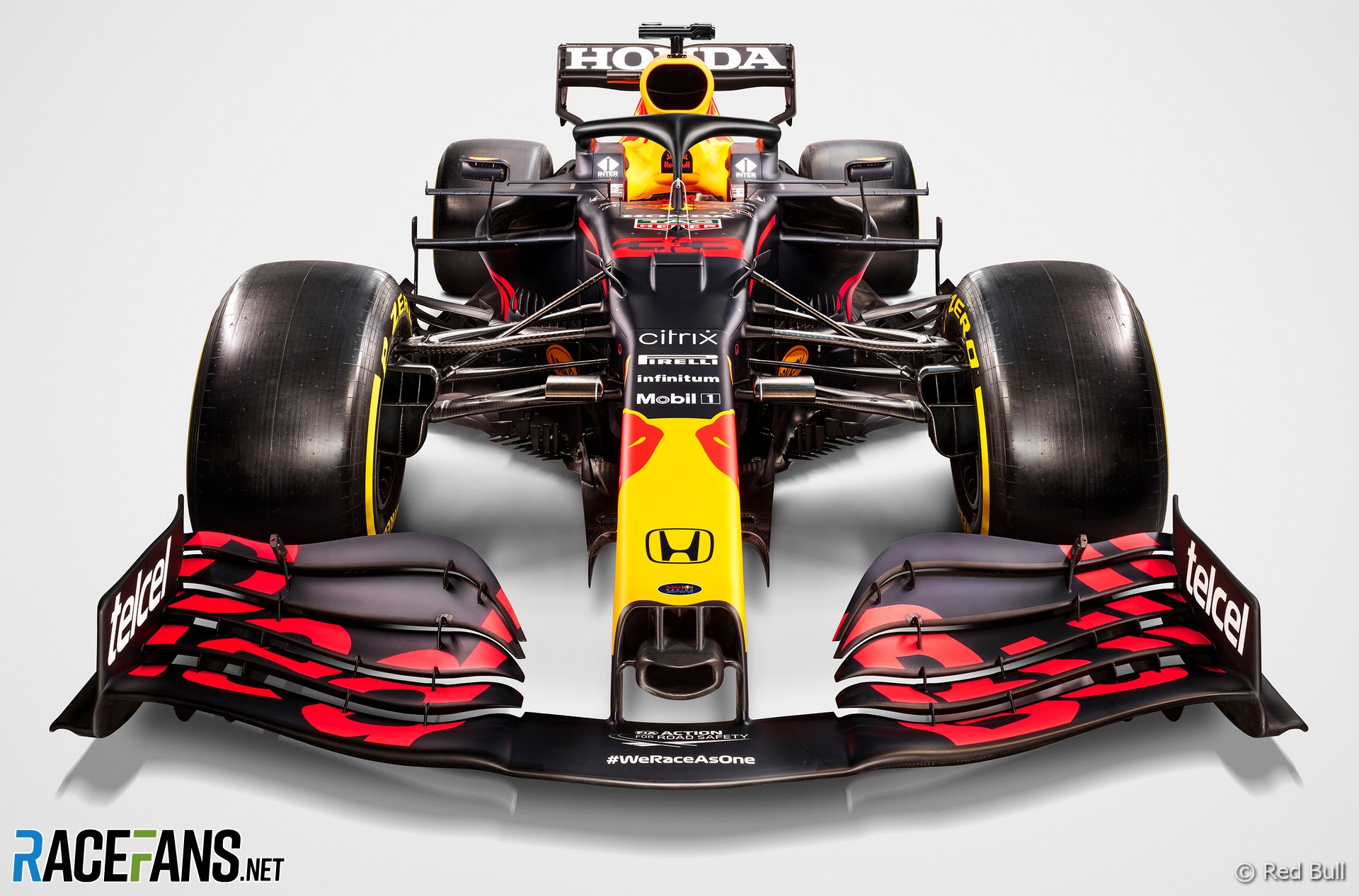 It won’t just be Red Bull hoping its new RB16B, which has appeared for the first time this morning, is a championship contender.

After seven years of sustained success by Mercedes, the majority of which has seen dominant title victories, many in Formula 1 will be eager for a true competition for the championship between multiple teams. And what better to keep eyeballs focused throughout F1’s mammoth 23-race 2021 calendar than the prospect of one of the sport’s biggest stars, Max Verstappen, attempting to topple its most successful driver.

Unless Lewis Hamilton’s team mate Valtteri Bottas suddenly proves he has it in him to ‘do a Rosberg’, the prospect of Verstappen wielding a fully-sorted RB16B is surely the most realistic threat to a record-breaking title number eight for the driver in number 44.

For that to happen, Red Bull must avoid a repeat of their sluggish start to recent seasons and carry the obvious momentum they showed at the end of last year. They signed off not only with a win in Abu Dhabi but, significantly, their first pole position of 2020, indicating they might finally be a match for Mercedes on one-lap pace.

Red Bull generally give very little away in the initial images of their new, launch-specification cars, even going so far as to obscure key details in early pictures (as McLaren also did with one social media photograph of its MCL35M last week). So it was to no surprise that the first two shots of the RB16B issued today reveal a car which is substantially similar to the one raced in Abu Dhabi two months ago, barring obvious changes to areas such as the rear floor to comply with new rules.

It’s easy to exaggerate Red Bull’s potential to impress this year and succumb to the temptation to hype up the likeliest threat to Mercedes. After all, the world champions had the luxury of being able to ease back on development of their 2020 car and focus on this year’s machine.

Similarly, while much has been said of Honda bringing a ‘2022 engine’ for their final season as Red Bull’s power unit supplier, technical director Toyoharu Tanabe has admitted the power unit was originally slated for 2021, then postponed.

But as F1’s regulations require the 2021 cars to be closely based on last year’s machines, the progress Red Bull made last season does bode well for the competition ahead.

The team’s change in driver line-up also looks like a sensible move. The arrival of Sergio Perez in place of Alexander Albon indicates the team has accepted that throwing a succession of inexperienced talent at their second seat in the hopes of unearthing another Verstappen was not the right way to go.

On paper, Perez does not look a likely threat to Verstappen on outright, one-lap pace. But he brings significant experience and a reputation for extracting the best from less competitive machinery. Few drivers outside the ‘big three’ teams scored any podiums in the first three years of the V6 hybrid turbo rules, yet Perez nabbed four. Red Bull hope he will strengthen their presence on Sundays, run closer to Verstappen than Albon did, and thereby reduce Mercedes’ strategic options.

Mercedes have swept the board early doors for the last two seasons in a row. They opened their 2020 account with four straight wins.

To have a shot at the silverware this year, Red Bull must lose no ground over the winter. This is doubly important, for with new technical regulations coming for the 2022 F1 season, this is no year to be wasting precious, tightly-limited development resources correcting problems on the current car.

The first race of the season will take place in Bahrain, where F1 raced just three months ago. Before the Safety Car appeared in the final laps, Verstappen was running over 20 seconds behind Hamilton. If they can get significantly closer than that in five weeks’ time, it will be an encouraging sign we finally have a competitive championship on our hands.