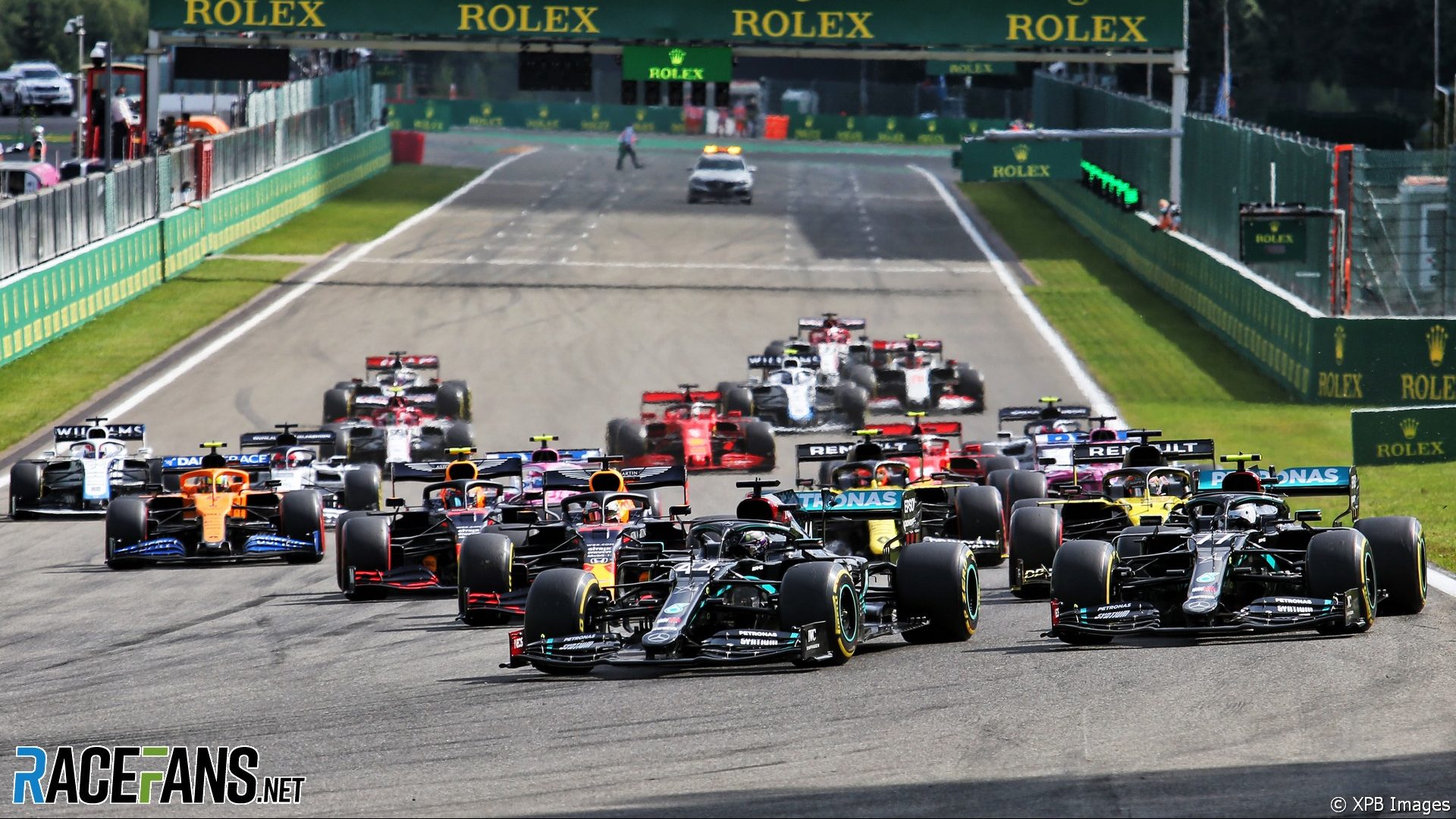 In the round-up: Daniel Ricciardo says F1’s plan to introduce sprint races must not dilute the value of winning a grand prix.

Ricciardo said he was initially concerned to hear about Formula 1’s plans to introduce sprint races, but was reassured to hear they won’t involve reverse grids:

At first I was a little apprehensive, but I do feel better at the thought of that certainly [rather] than a reverse grid. Ultimately if the best guys and the best teams are still coming out on top and it’s kind of not manipulated or artificial, so to speak, then I’m less scared of it.

Competition is obviously what I love most. I would love to do more races and less practice or whatever. So in saying that, it does go towards what I want.

•February 15, 2021• 533 days after Spa, I have gotten back, for the first time, behind the wheel of a formula car. It’s hard to describe with words what this means to me. All I can say is thank you to all of you who have supported me up to this point ❤️ AH was with me today pic.twitter.com/Uh1QRiJAe5

They may have both left their previous team but @DanielRicciardo hasn't forgotten about last year's tattoo bet with @Cyroul.

Uralkali had issued a press statement in December, stating that they intended to pursue an appeal after Justice Miles found that the Administrators undertook a fair and proper sales process and ruled in their favour.

Franz Tost: "I would like to thank the FIA and Formula 1 Management, together with all the teams, for having unanimously agreed on the engine freeze from the start of next year, which has enabled this agreement to be reached. We believe this is the best solution for the future of both Red Bull Racing and Scuderia AlphaTauri, until the next generation engines are introduced in 2025."

"A mainstay at Sky for many years, McGinty previously worked as a producer on Sky’s F1 coverage in their earlier seasons."

The inside scout: Calan Williams (F3)

"I met (Ricciardo) in 2019, we sat down and had a chat together for a bit and that was incredible. He had some great advice, mostly about the way that he approaches things, some things which switched his mindset at points in his career and things like that."

The story behind Daruvala’s helmet (F2)

"My religion is Zoroastrianism and on the back of the helmet I have our symbol, which is an eagle called an Faravahar. My mum likes me to have this on there for good luck, because he is my guardian and he looks after me."

Don’t expect McLaren to improve on their third place in the championship this year, says @Aiii:

it would require them to find over half a second per lap on engine power alone and I don’t think the Renault was that slow, to be fair to them.

Last year got everyone all excited for the midfield because Ferrari fell out of the top three and joined them so they all moved up a spot, but if they get their act in order and with Sainz replacing the poorly performing Vettel, I would be surprised if third this year isn’t just going to be the red team and the midfield fight is going to return to fourth.

Until the effects of the 2022 rules in combination with the newly introduced budget caps come into effect, the status quo will be maintained for at least another season.
@Aiii