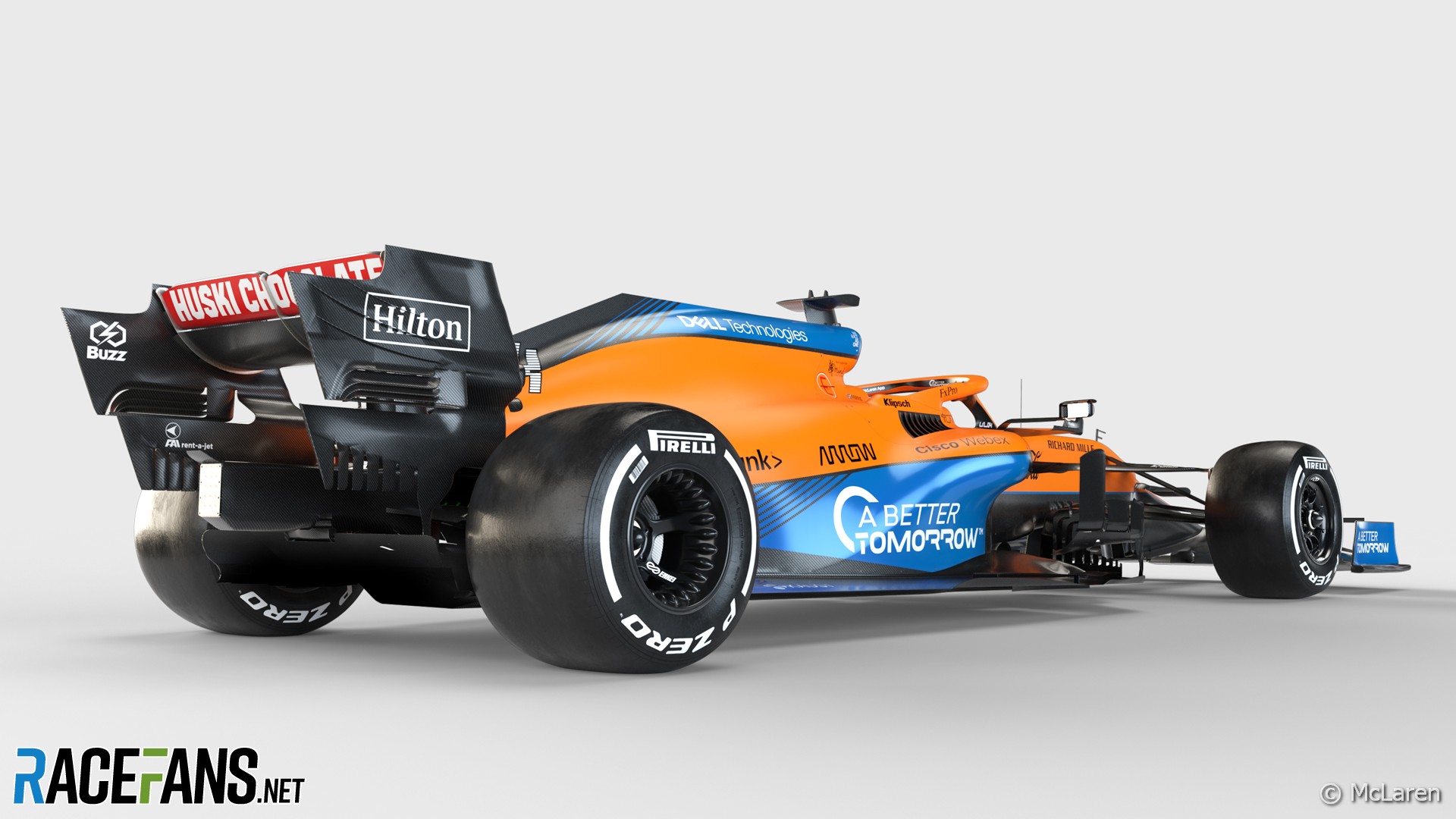 McLaren had no problems with their first tests of their Mercedes power units, despite reports of “issues” with the world champions’ 2021 engine.

Comments made by Hywel Thomas, managing director of Mercedes High Performance Powertrains, in a recent video issued by the team, prompted speculation about problems with their new hardware.

“We have got some issues, we know we’ve got issues,” said Thomas, “but we’ve got plenty of plans in place to fix all those issues and I’m sure we’ll be ready for the first race.”

Asked about Thomas’s comments, McLaren technical director James Key said he was unaware of any such problems.

“To date we have done some full-scale testing on a dyno and that’s been completely problem-free,” he said. “But I would say Mercedes are definitely the best to answer that, to be honest. It’s not actually something I know so even if I wanted to I couldn’t, unfortunately.”

McLaren expect performance gains from switching to the manufacturer whose engines have won every world championship since the V6 hybrid turbos were introduced in 2014. However Key said it’s too soon to judge how much they’ve gained.

“We have had some dyno activity with the engine. It ran okay for us but clearly it was a systems test for us predominately, so it’s really a chassis test,” he said.

“Performance levels you can’t really read very easily. These engines are extremely close these days, to be honest. We’ve just had this freeze agreed and I think everyone’s comfortable with where they sit.

“When the power units started Mercedes definitely pioneered a lot of the technologies that we still see now. There was some big disparities over the years, they’ve come back quite a bit closer.

“So I think we’ll get a better feel when we’re on track as to where we actually sit, because I guess others have made progress as well. But we’re pleased with what we’ve seen so far.

“We’ll do a little bit more in Bahrain. It’s a good place to go and look at your straight line speed, your drive-ability and so on, that track. So I think we’ll know more in a few weeks’ time.”