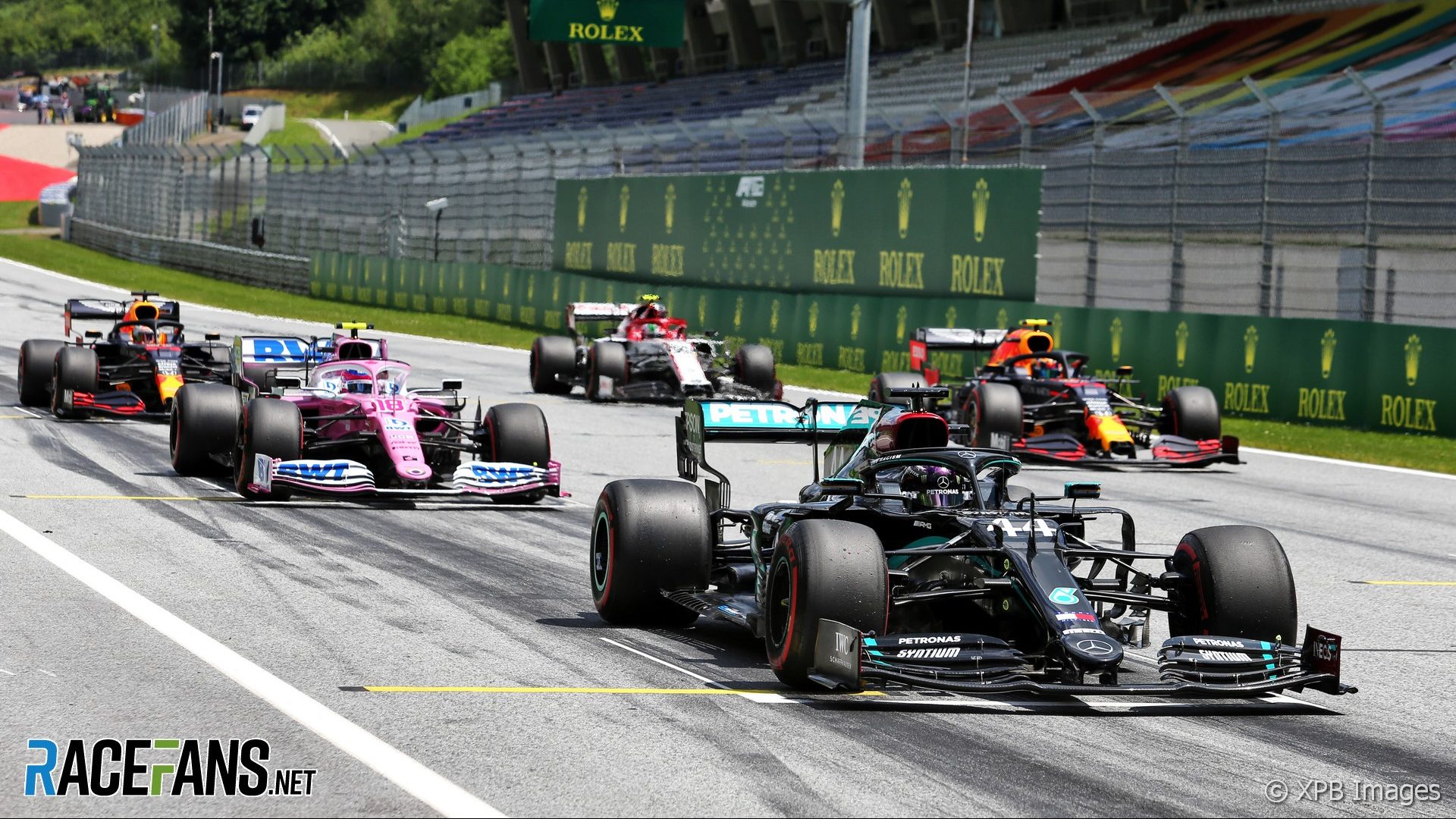 Formula 1 is a monster with a voracious appetite for cash, a situation compounded by its commercial rights being managed by a listed company, Liberty Media, which is required by shareholders to deliver ever-increasing returns on their investments. As with the sport itself, simply standing still equates to going backwards at an alarming rate.

Over the years a number of revenue-boosting elements have been introduced: calendar expansion to 23 races from the 16 or so 15 years ago; ‘propaganda races’ in controversial territories prepared to pay over the odds to host F1; moves to subscription TV broadcasters and live streams on ‘over-the-top’ platforms. Turnover effectively doubled in two decades, yet F1 remains insatiable – all the more so after Covid decimated revenues.

The quickest way to boost revenues is to expand calendars: more races means increased hosting fees over a season, greater opportunities for high-end hospitality and ‘bridge-and-board’ advertising, and easier pitches to TV broadcasters for higher fees. The flipside is that teams’ costs increase enormously – particularly if races are outside Europe – while the human cost in terms of fatigue and personnel rotation are massive.

Equally, many fans do not have 30 or so weekends available per year, and are pushing back against more than 20 weekends. Plus, sponsors generally pay per season, not per race, and thus teams do not earn incremental income.

But F1 believes there is a solution: Sprint races on Saturday at selected events, with qualifying held on Friday (after practice) to determine the sprint race grid. The result of that race then determines the start order for the grand prix proper.

F1 could host 20 events, a number of which would feature sprint races, without all the travel and personnel costs associated with additional events. If half of the rounds have these sprint events, suddenly F1 has 30 races for the cost of 20.

Thus, F1 would offer promoters three ‘premium’ sessions per weekend (qualifying plus two races), enabling them to offer three distinctly different day packages, with Fridays traditionally being heavily discounted. Broadcasters, too, would have improved packages to offer viewers, while sponsors would have three high-value days for activation purposes rather than writing off lame duck Fridays.

RaceFans understands that the concept will be presented during Thursday’s F1 Commission meeting – the first chaired by F1 president and CEO Stefano Domenicali since he assumed the role in January and the first convened under the incoming 2021-25 Concorde Agreement – followed by a vote on a trial run of three sprint races this year. According to sources, Montreal, Monza and Interlagos are potential targets.

Should the concept be approved future sporting, technical and financial regulations will be adapted together with the teams, with the main criteria being that the shorter races differ considerably from main grands prix and are delivered without materially adding costs. Other factors under review include the cadence of sprint races over a season, time zones – to ensure ‘fan friendly’ sprint races – and impact on championships.

According to a source no new events, championship openers or finales will feature sprint programmes. The question of whether championship points will be awarded for sprint races as in F2 – and, if so, at what levels – will be discussed once the primary decision has fallen. F1 chiefs are, though, adamant that reverse grids – whether for sprints or main races – are off the agenda, thereby removing allegations of ‘gimmicks’.

The potential for points scoring would arguably encourage drivers to ‘go for it’ rather than simply defend the positions they earned on Friday, although awarding points on a Sunday scale would obviously devalue a grand prix victory. The expectation is that half points could be paid, possibly down to fifth or sixth place. Team bosses fear additional costs – particularly of damage – and this point, too, will be tabled.

The commercial rationale is that the overall number of events per year will reduce, placing a premium on calendar slots and boosting fees, justified by increased weekend programme offerings. Six promoter contracts are believed to expire at the end of 2021 – which could kick-start the culling process – although promoters with longer-term contracts may wish to avail themselves of the enhanced package. At a cost, of course.

“I would say that this equation will solve itself by the fact that if we’re able to deliver an incredible product, we may go to a situation where maybe we can go back to a fewer number of races,” Domenicali told Sky last month.

“Then maybe the chance of a rotation is possible for certain grands prix, keeping a focus on different areas. This is something that is in our plan to think about carefully this year, getting ready for when the world is normal again.”

With the number of venues set to potentially decrease, rotating races would maintain (or increase) F1’s geographic spread. While a number of promoters welcome rotation – Hockenheim and Nürburgring alternated the right to stage Germany’s grand prix between 2007 and 2014, with the former hosting ‘even’ years – others point to disrupted programmes and uncertain financing of upgrades.

Promoters traditionally commence marketing of the next event immediately after their latest grand prix while excitement is fresh and fans are eager to ‘bag’ the same (or better) seats. “Rotation means lost marketing momentum,” a race promoter told me when I broached the subject during the ‘German phase’.

“For major circuit upgrades we need multiple seasons to defray the costs, and rotation doubles that timeframe, so no, rotation would not work for us.”

That said, loss-making circuits may view rotation as a blessing by reducing their overall losses by 50% while still being able to brag about hosting a grand prix.

Whether sprint races are included in the 2022 calendar will depend on the success of any pilot events staged this year. That in turn rests upon Thursday’s vote.

The format ticks a number of sporting and commercial boxes without, crucially, incorporating the reverse grids that tarnish the essence of F1 in the eyes of the majority of fans. It’s now up to the F1 Commission to decide whether the long-debated sprint race concept deserves to finally make the leap from theory to practice.