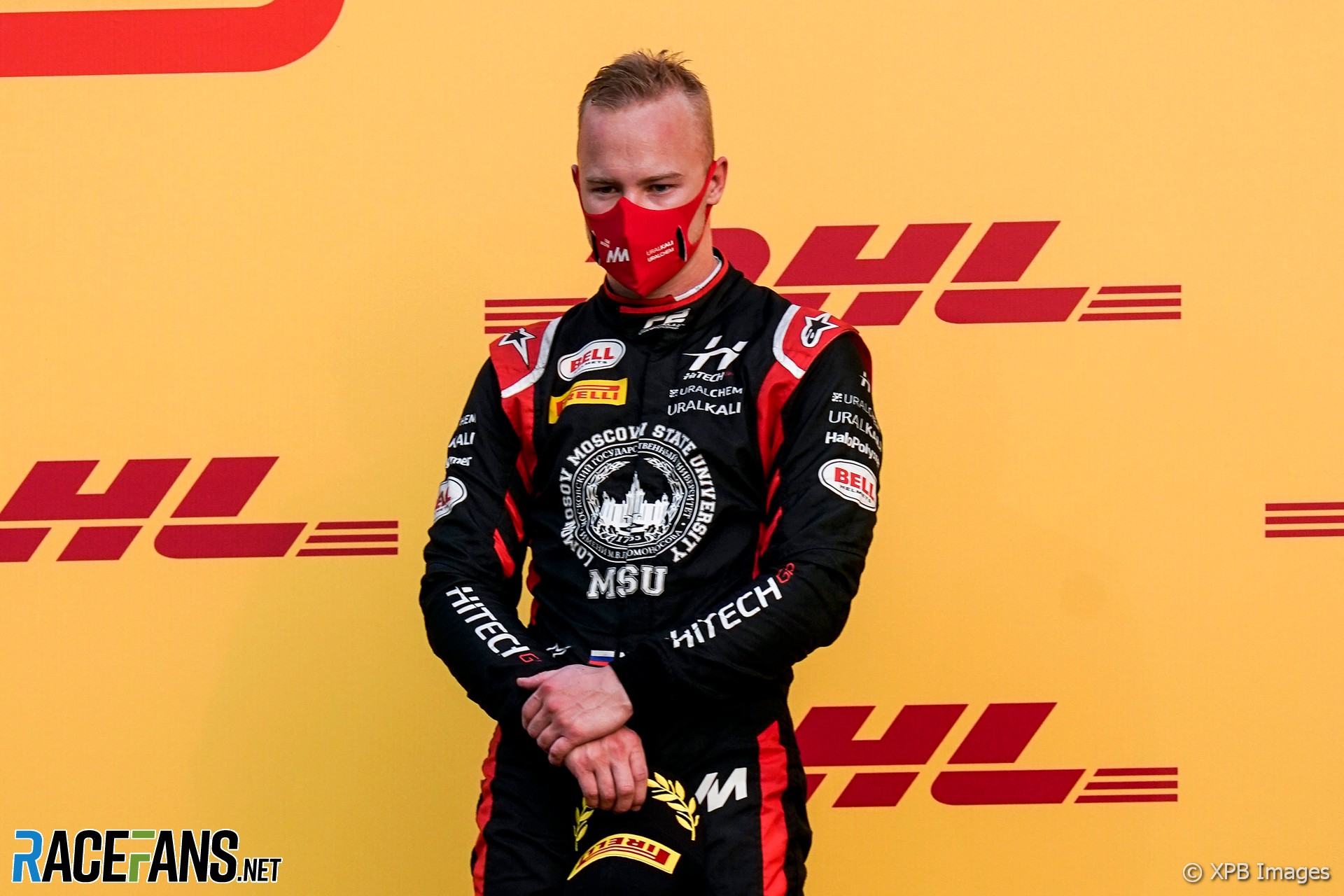 The Haas Formula 1 team has confirmed Nikita Mazepin will make his debut in the championship next year despite widespread criticism of his behaviour in a video posted to his social media account.

The video appeared eight days after Haas announced the 21-year-old as one of their two drivers for the 2021 F1 season. The footage, shot from Mazepin’s point of view, showed him grabbing the breast of a female passenger he was sharing a car with.

In a statement issued on Wednesday, Haas confirmed Mazepin will make his F1 debut alongside fellow rookie Mick Schumacher at Haas next year.

“Haas F1 Team would like to reaffirm that Nikita Mazepin and Mick Schumacher will form its driver line-up for the 2021 FIA Formula 1 world championship,” it said. “As per the team’s previous statement regarding the actions of Nikita Mazepin (December 9th) – this matter has now been dealt with internally and no further comment shall be made.”