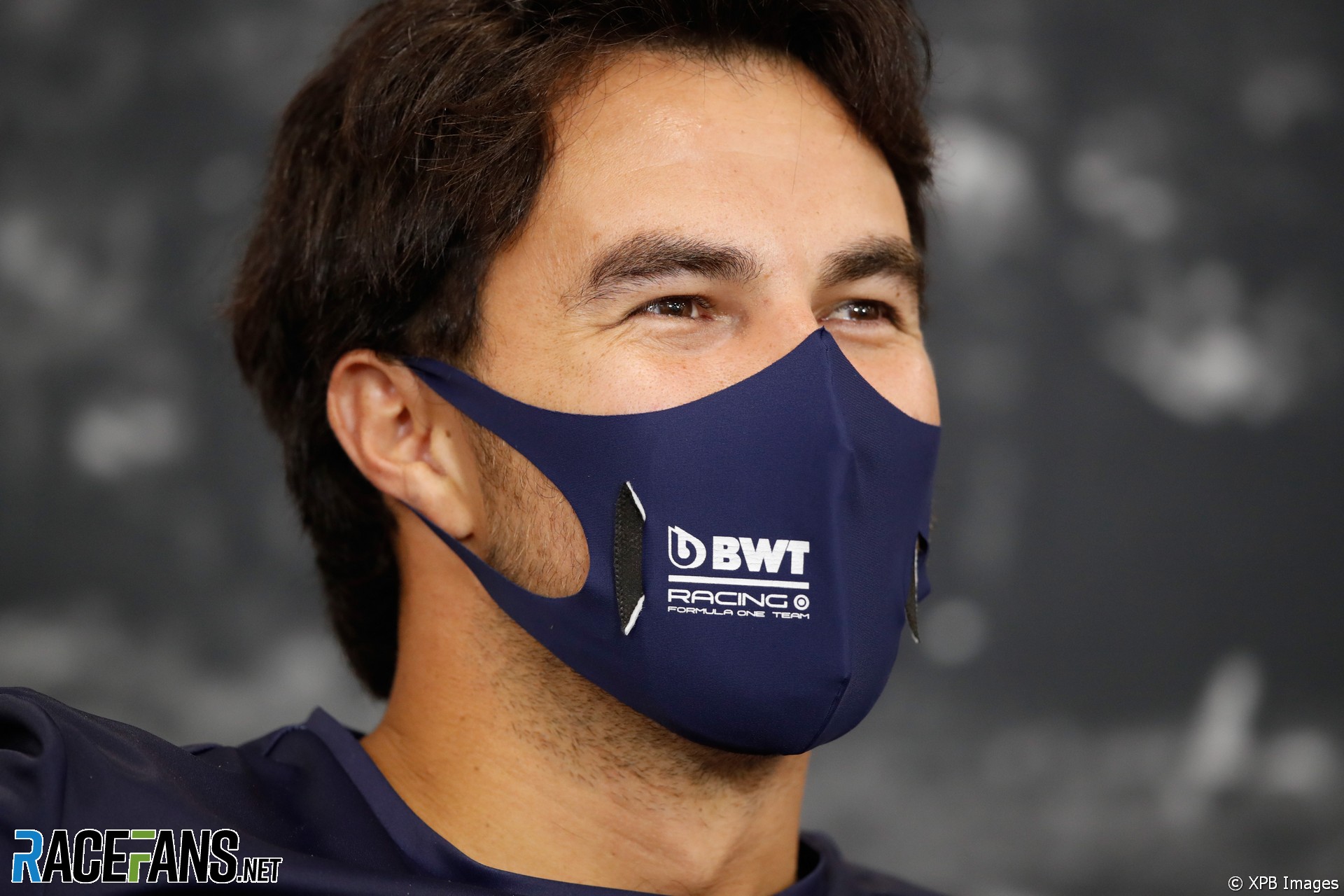 Sergio Perez has been confirmed as Alexander Albon’s replacement in the Red Bull team for the 2021 F1 season.

Perez, who was previously contracted to Racing Point for 2021 until the team dropped him in favour of Sebastian Vettel, will join Max Verstappen in Red Bull’s line-up on a one-year contract.

The move marks a return to a front-running team for Perez in what will be his 11th season as a Formula 1 driver. He previously joined McLaren in 2013 as a replacement for Lewis Hamilton, but lost his seat to Kevin Magnussen after a single season.

The appointment is Red Bull’s third new driver hiring in as many years following the departure of Daniel Ricciardo at the end of 2018. Pierre Gasly lasted just 12 races as Verstappen’s team mate the following season before being replaced by Albon.

While Albon initially impressed following his move to Red Bull during the summer break, he has found the RB16 a more difficult car to drive than his team mate this year, and often lagged well off Verstappen’s pace. Albon ended the season with less than half Verstappen’s points total.

“Alex is a valued member of the team and we thought long and hard about this decision,” said team principal Christian Horner. “Having taken our time to evaluate all the relevant data and performances we have decided that Sergio is the right driver to partner Max for 2021 and look forward to welcoming him to Red Bull Racing.

“Alex remains an important part of our team as test and reserve driver with a key focus on 2022 development and we would like to thank him for his hard work and contribution.”

“I’m very happy to share this with all of you, we will drive for Red Bull Racing in 2021” said Perez on social media.