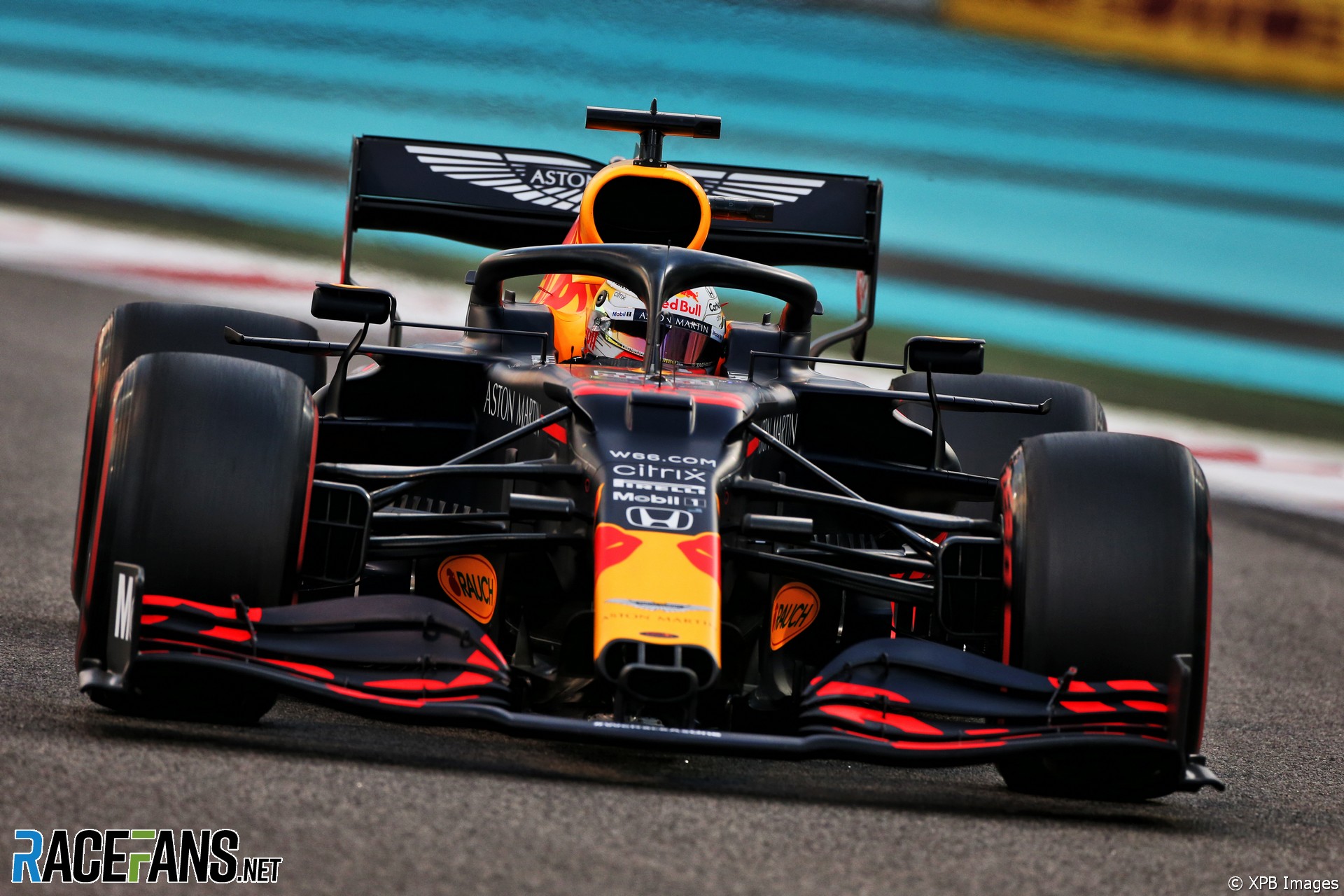 Max Verstappen has explained an unusual incident during qualifying when his hand became stuck in his cockpit, which nearly caused a crash.

Verstappen ran wide between turns six and seven as he was unable to correct his car’s direction when his hand became wedged next to the steering wheel.

“I got stuck with my hand in the cockpit out of turn six,” he told his team on the radio, “that’s why the lap was bad.”

Verstappen believes his right hand was temporarily caught between his legs and the wheel.

“It must have been something unfortunate,” he said when asked about the incident by RaceFans. “I got stuck, I think it was between the wheel and my knee.

“It’s never happened to me before, but I literally was just steering towards the wall. So just, I guess, an unfortunate action.”

Speaking to Sky, Red Bull team principal Christian Horner said it was “very unusual” to see a driver suffer such a problem.

“These steering wheels are sculpted to the shape of their hands and fists and the interactive with the headrest as well that comes down the side of the chassis,” said Horner. “So it’s an unusual things to happen.”

Verstappen’s team mate Alexander Albon, who is slightly taller than him, said he had similar problems previously but solved them since moving to Red Bull in the middle of last year.

“It’s one of the first things which, being a tall driver, I’ve had issues with a few times. I had it at Toro Rosso more and we kind of fixed it already, before the first race I ever did with Red Bull at Spa.

“The headrests are obviously so tight to our body for aero that if you just have a weird snap and you move your fingers in a weird way to correct the steering wheel you can often catch yourself on it. So I’ve had that before.”

“It’s not normally an issue,” he added. “For me, it’s not an issue this year because we did it a couple of modifications to not have that problem.”