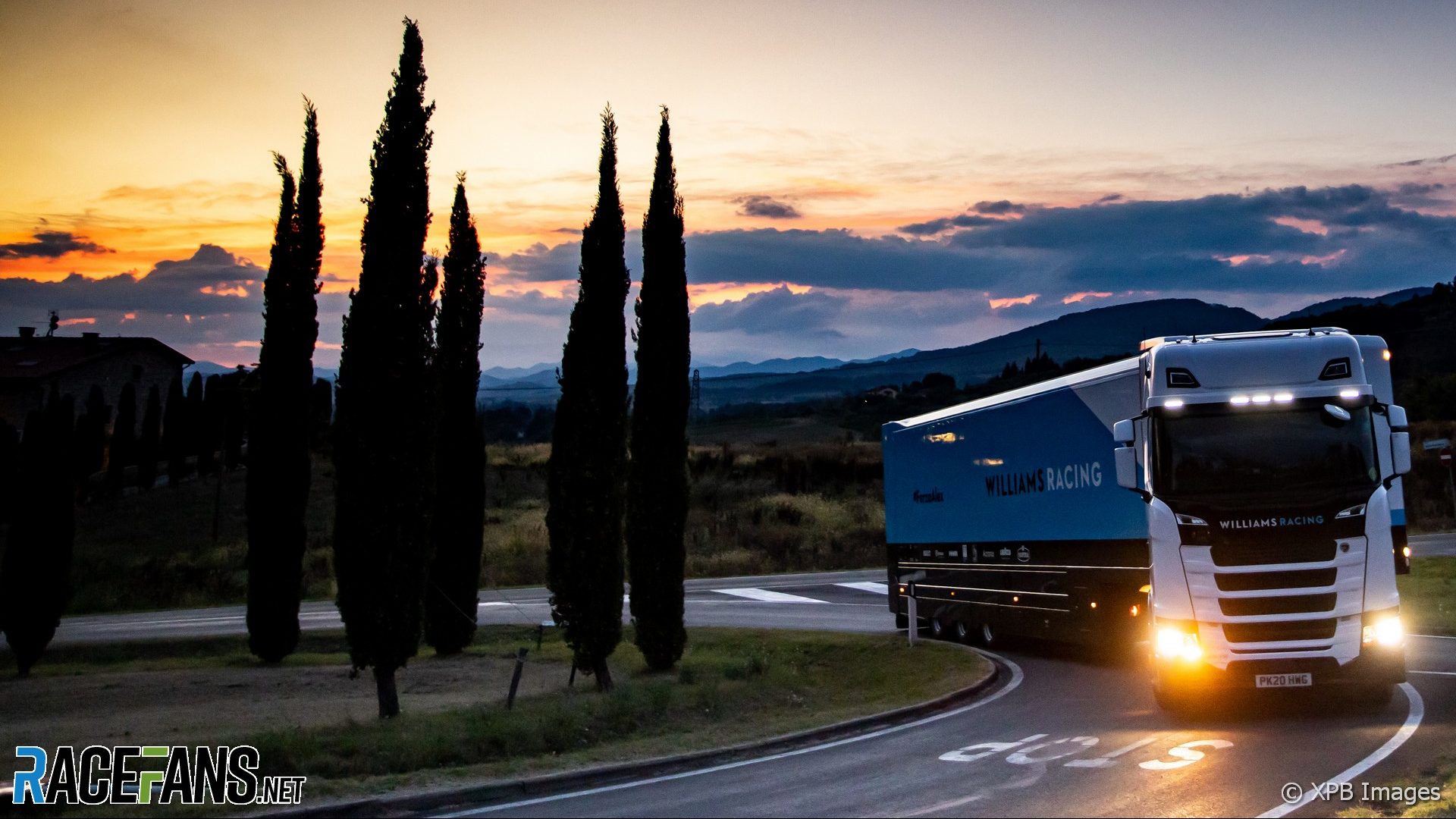 Ever since Liberty Media acquired Formula 1’s commercial rights in January 2017 the company has eyed calendar expansion as a route towards revenue growth on the basis that more races equate to higher race-hosting income. Liberty’s logic is that more races mean they can extract higher fees from broadcasters and ‘bridge and board’ advertisers, and provide incremental opportunities for high-end hospitality.

In short, more championship rounds would solve the problem faced by all listed entities: shareholder demands for constant growth. The problem is that while increased revenues may result, so do operational expenses (largely) carried by the teams, while sponsorship revenues are unlikely to increase proportionally on the basis that sponsors generally have finite amounts available regardless of calendar structure.

Originally Liberty targeted 25 rounds, but the latest Concorde Agreement – which outlines the mutual obligations of the teams and the commercial rights holder – stipulates that the maximum number of events the CRH may include on a calendar without unanimous team consent is 24. Clearly, Liberty plans to push for that number once post-pandemic stability returns to F1.

The 2021 F1 calendar is expected to be published this week featuring as many as 23 or even 24 rounds, Covid-19 notwithstanding. It may be that this record number is being listed to cater for possible cancellations. Whatever, 24 remains an option which is likely to be exercised sooner rather than later.

Such a race tally will, of course, take a toll on F1 personnel: employees of FIA and FOM, travelling team members, media, hospitality and broadcast crews. The fatigue of travel and time spent away from loved ones will set in. Teams are already talking of rotating more members of staff between events. But not all activities are rotatable, nor can all teams afford that option.

Thus, Liberty hit upon the concept of two-day race weekends, effectively turning Fridays into arrival/media days, with only Saturdays and Sundays providing track action. A definitive programme has yet to be presented, but reverse grid races (recently rejected by teams for a third time) will surely also feature at some stage.

The logic is that while schedules featuring 20 three-day (Thursday arrival, Friday to Sunday) events have personnel absent from home for 80 days, a 25-race season of two-day events would not only save a day’s accommodation expenses per head but have them away for ‘only’ 75 days in total. That there are five less weekends to spend with loved ones clearly hasn’t registered with decision takers, who don’t attend all races in any event.

See where all this is heading?

Discussions have been kicked about for three years now, with the teams collectively blocking attempts at introducing two-day formats. Then came Covid-19, forcing a unique set of circumstances upon F1, which required nifty footwork if the sport hoped to construct a workable replacement 2020 calendar.

To do so entailed a Portimao-Imola back-to-back – notwithstanding a distance of 2,500km between circuits and a travelling time of 30 hours excluding statutory stops. Add in post-race pack-up and pre-race build, and there was insufficient time for a traditional weekend schedule in Imola. Thus, the alternatives were losing revenues by not racing in Imola, or a two-day format. Guess which option was leapt at?

Ironically, the rain-affected Eifel Grand Prix held three weeks earlier provided F1 with a dry run, as the opening day’s running was cancelled for the first time since the 1982 South African Grand Prix – albeit then due to a drivers’ strike, not weather – which enabled teams to prepare for Imola’s truncated format.

Post-race in Germany the drivers were largely in favour of two-day weekends – primarily as the additional day provided little performance benefit while its elimination it added a jeopardy factor. But they were not keen on the shortened format being used to shoehorn more stops into the schedule.

By the time the circus decamped in Imola a number of reservations were being raised, at both driver and team levels, predominantly due to the commercial impact on promoters. This factor had, of course, been absent in Germany as tickets and accommodation had already been sold before Friday’s running had to be canned.

Therein lies the rub: While it is all very well for Liberty to maximise revenues – of which teams benefit to lesser degrees if at all when all factors are considered – the fact is that Liberty’s primary customers are race promoters whose circuits rely upon full three-day events to make their numbers work. In addition, a number of venues receive tourism subsidies, and one day less potentially means one-third less tourism spend.

Then consider that broadcasters, sponsors and advertisers have finite budgets, which do not ‘grow’ with calendars – meaning little or no incremental revenue from these streams save that Liberty may extract incremental fees from one or two additional promoters.

If so, these are likely to be based within Europe as it makes little or even no sense to fly to far-off cities for two days at great expense. Indeed, existing promoters could even push for discounted fees due to reductions in track activities, so overall hosting fees could decrease.

In 2018 F1 pushed back start times of most races by 70 minutes, which was expected to better suit television schedules in America. The later finishes meant personnel and fans could no longer make late evening flights, adding to their costs.

Where before fans could travel in Thursday or Friday evening and return Sunday, the later times meant many would need to make (usually costlier) Monday travel arrangements – necessitating an additional day off work plus incremental accommodation costs, which in turn meant a number of fans (particularly those who attend as families) and marshals (many of whom who pay their own costs) could no longer afford live attendance.

Just as F1 is open to experimenting with various formats and concepts, so it should experiment with the simple expedient of earlier start times – but provide sufficient notice and publicity to ensure that all stakeholders are able to avail themselves of the opportunities. Liberty could find itself pleasantly surprised by the result.