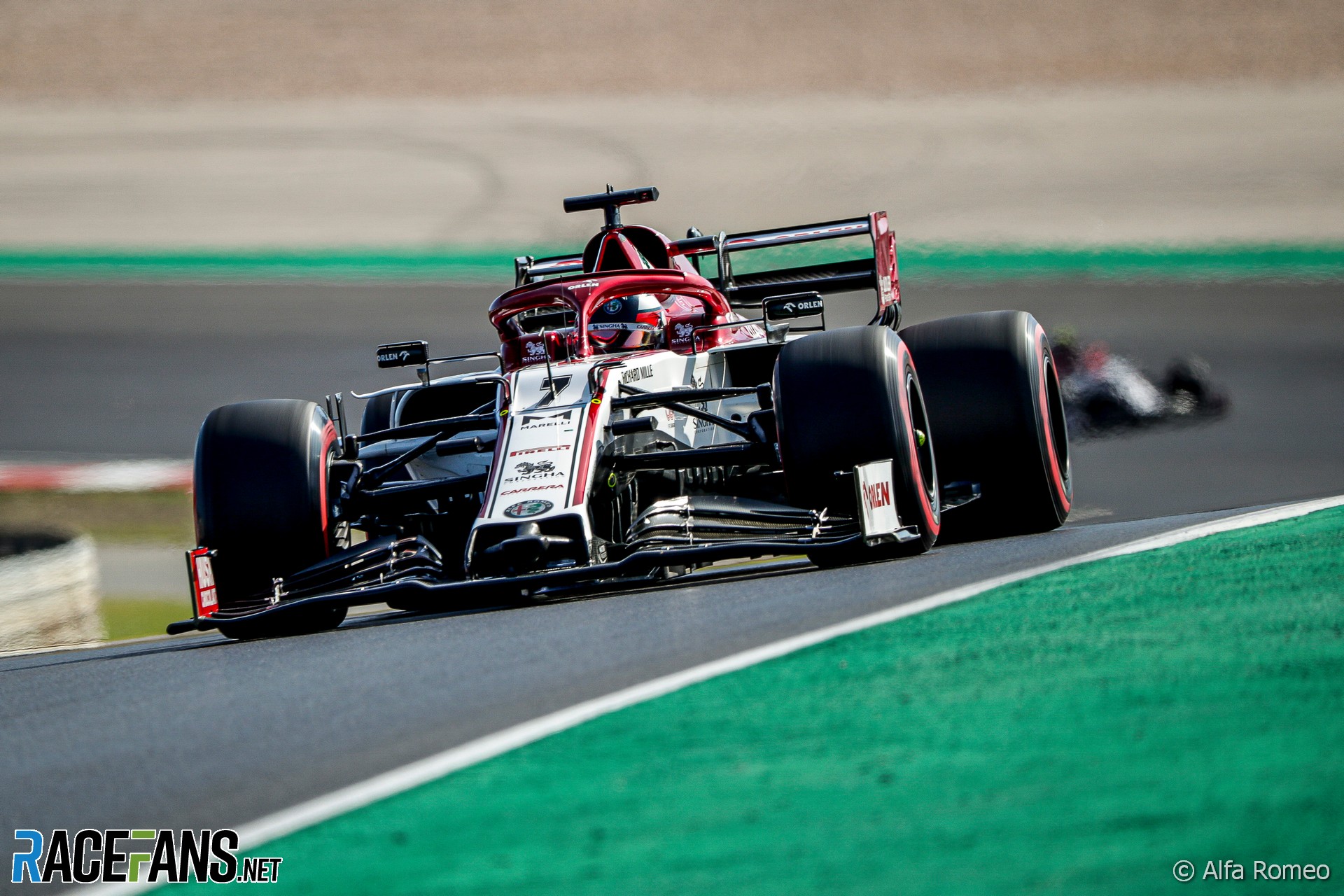 New rules for the 2022 F1 season intended to aid overtaking will not be enough to end drivers’ dependence on the Drag Reduction System to aid passing, one team’s technical director believes.

The regulations, which were delayed from their planned 2021 introduction as a cost-saving measure following the coronavirus pandemic, are intended to make overtaking easier.

Simpler bodywork for front and rear wings and the upper surfaces of the chassis will be mandated, creating less downforce and therefore turbulence in the wake of cars. Designers will be given greater freedom to develop the floor of the car to reclaim downforce via ground effect.

It is hoped this will allow cars to follow more closely and therefore reduce the extent to which drivers depend on DRS to make overtakes. However McLaren’s technical director James Key believes that even if the regulations do their job, DRS will remain necessary to allow overtaking.

“I think if the plans work, [DRS] will be less influential,” he said. “It will still be necessary because overtaking is really what these regs are based around, ultimately.”

Circuit design will continue to be crucial to how readily drivers can overtake each other, says Key.

“What you find is that it’s not just cars, it’s also circuit-led as well. F1 cars are so quick around tracks, there’s only a few opportunities where you can get some sort of differential in performance good enough to overtake, obviously, braking the primary one.

“That’s where DRS helps. You look at some some tracks – Spa, maybe, where overtaking is possible in a number of places and Bahrain is very similar; you do see it happening, it’s not like it’s impossible.

“What the new regulations will encourage is closer racing at some of the more tricky tracks, so you take Silverstone or Suzuka, maybe Hungary, even, where it’s difficult to follow and if you can get some get that to work, then you can close up, you can genuinely race in situ rather than having to wait for a straight.

“But the DRS there will probably still play its role in making sure that you can guarantee an overtake. As it stands, its authority would be less, I tend to agree with that.”