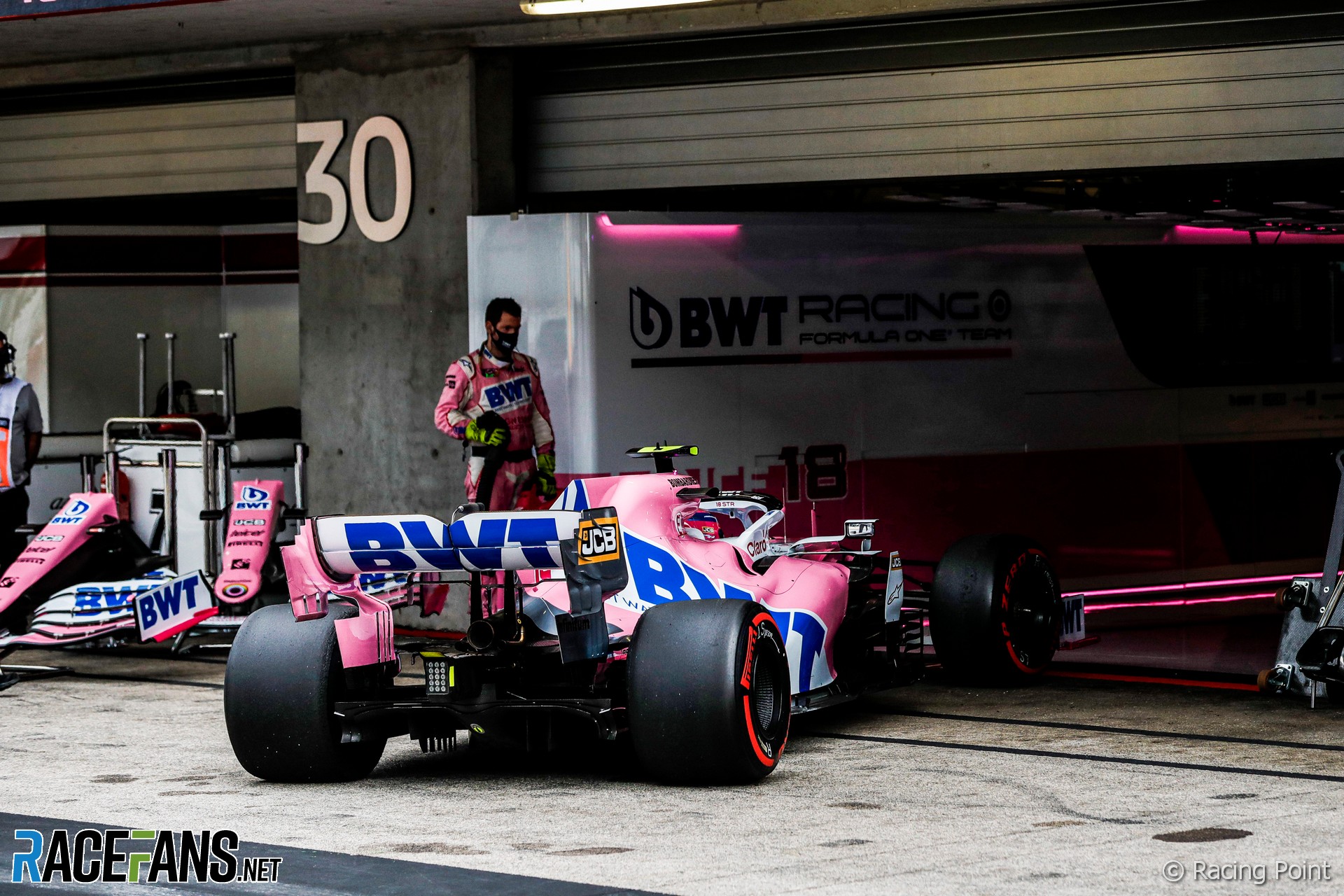 Stroll missed the Eifel Grand Prix after catching the virus, as team mate Sergio Perez did earlier in the season. On his return at the Autodromo do Algarve Stroll was involved in two separate collisions, the second of which ruined his race, which he later retired from.

Szafnauer said he believes Stroll “will get better” over the coming rounds. “Even Sergio after he missed a couple of races [found] it hard because your competition hasn’t missed any. So you bounce back, but you’re not quite to the same level as everyone else around you who hasn’t missed anything. So Lance will be better in Imola.”

The team believe Stroll was on course for a top-five finish before his collision with Norris, which earned the Racing Point driver a five second time penalty.

“When he came together with Lando that was an overtake for seventh place. So he started 12th and in a few laps he was quicker than Lando, he should have got seventh.

The penalty decision “was a bit harsh” said Szafnauer. “Lance was a bit ahead of Lando when he turned in, Lando put himself in the middle of the track, Lance was a bit quicker. I don’t know if Lance could have, without turning in, made the corner or got around there. So to me, a bit of a racing incident”

Asked by RaceFans whether he felt Stroll was still suffering the after effects of the virus, Szafnauer said: “That’s hard for me to tell. [If] you ask Lance that question, he’s training with his trainer and his trainer sees no difference. He feels well in himself. So that’s a hard thing to answer.”