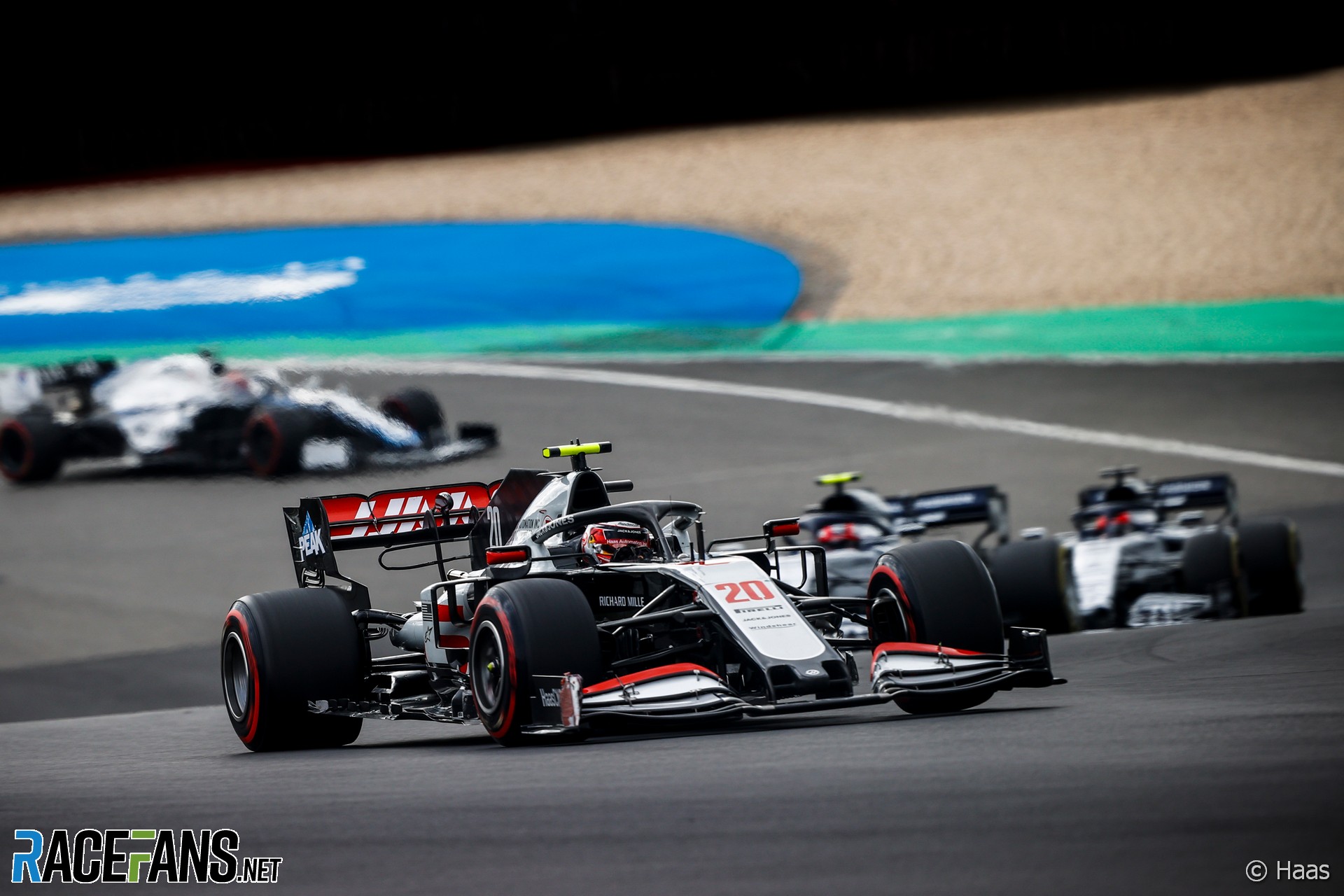 In the round-up: Haas team principal Guenther Steiner says the Eifel Grand Prix showed the strength of the team in adapting when the amount of pre-race practice is cut.

Just one hour of practice was held at the Nurburgring after local weather conditions forced the cancellation of Friday’s practice sessions:

I honestly think it doesn’t hurt us. And I think the guys can take some positives away from that, that just when we need to react quick and when we don’t have 100 people back at the factory – which we don’t have working on it – we are on par if not better than all the other ones.

I think the guys which are here can be proud of this, but I’m not jumping to a conclusion on this. Maybe it does, so hopefully we can pull the same thing off in Imola because there is only one practice session before qualifying.

"Van der Zande and the number 10 Cadillac DPi VR were running in third place, nearly 20 seconds in arrears of Pipo Derani (number 31 Whelen Engineering Cadillac) and Ricky Taylor (number seven Acura Team Penske Acura ARX-05) when the leaders came together in turn six with around 12 minutes to go in the 10-hour endurance race."

"I get to jump in the car for the first time at a race event and qualify on red tyres all that sort of jazz, which will be new; I’ve never even seen the track before. So I’m careful about getting too adventurous with my expectations because I haven’t driven the car since the beginning of the year."

Broken teeth: The people behind Melbourne's struggling shopfronts (The Age)

"When the Formula 1 was cancelled in March, that's when I lost all my work. I had pretty much the entire month booked out. I remember I woke up at 7 o'clock. By 9.30 that morning I went from having 20 days of work down to three."

@F1osaurus speaks up in favour of a power unit freeze:

I think it would make a whole lot of sense to freeze the engines until the next engine regulation kicks in.

There is not much point in spending hundreds of millions on those engines if nothing changes anyway. They did all the work and the current “powertrains” are clearly amazing.

The freeze worked perfectly fine with the V8s. Back then manufactures would be allowed to catch up if they actually had a proven deficit. Renault was allowed to make performance changes to catch up twice. So a locked in power disparity was not an issue back then either.

Although of course Red Bull was constantly spreading propaganda on how their Renault engine was producing 20bhp less than Mercedes trying to get even more privileges on improving the engine. In reality it was only 8bhp more than made up by the lower fuel consumption. But Red Bull will try to pull something like that whatever the status quo is. They always have a hot button topic that they are trying to get an advantage on.
@F1osaurus