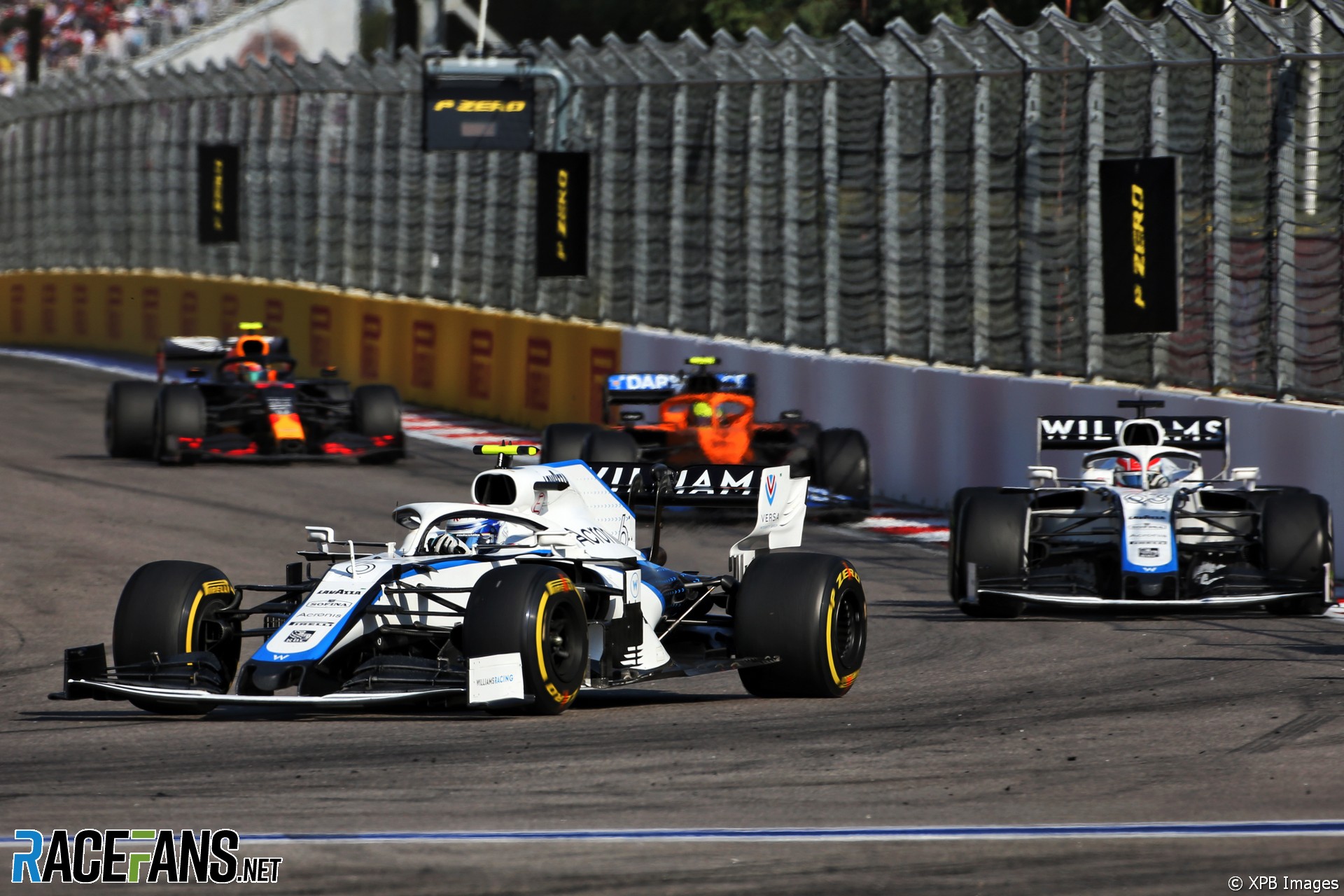 Haas team principal Guenther Steiner says crashes will continue to happen at Sochi’s turn two unless the corner is altered.

The layout of the corner and its asphalt run-off has prompted criticism from several drivers following a number of incidents since the Russian venue was added to the calendar in 2014. Carlos Sainz Jnr retired in a crash on the first lap of this year’s race and several other drivers were penalised after going off at the turn and failing to rejoin the track in the correct fashion.

Steiner said the latest problems at the corner were predictable given what had happened in previous years.

“We had a problem last year which we brought up to the FIA,” he said. “I wouldn’t say everything is wrong with the corner, it’s just it should be reworked, or at least some more thought goes into how to deal with it.

“It was no surprise that it happened again this year. As long as nothing changes, the same thing will keep on happening. Hopefully that doesn’t mean more accidents happen, but the corner is just not right.

“I hope after a second year with controversy there they’ll change it for the future. There is nothing else like turn two in Russia anywhere else on the Formula 1 calendar.”

FIA Formula 1 race director Michael Masi said the layout of the corner’s run-off, where drivers are required to pass between a series of blocks before rejoining the circuit, could be improved.

“Turn two has been one of those that’s been a challenge in different ways each year,” he said. “You fix things in one way and it has another impact in another [way]. So we’re trying to find the best solution and I think we’ve found a reasonable solution.