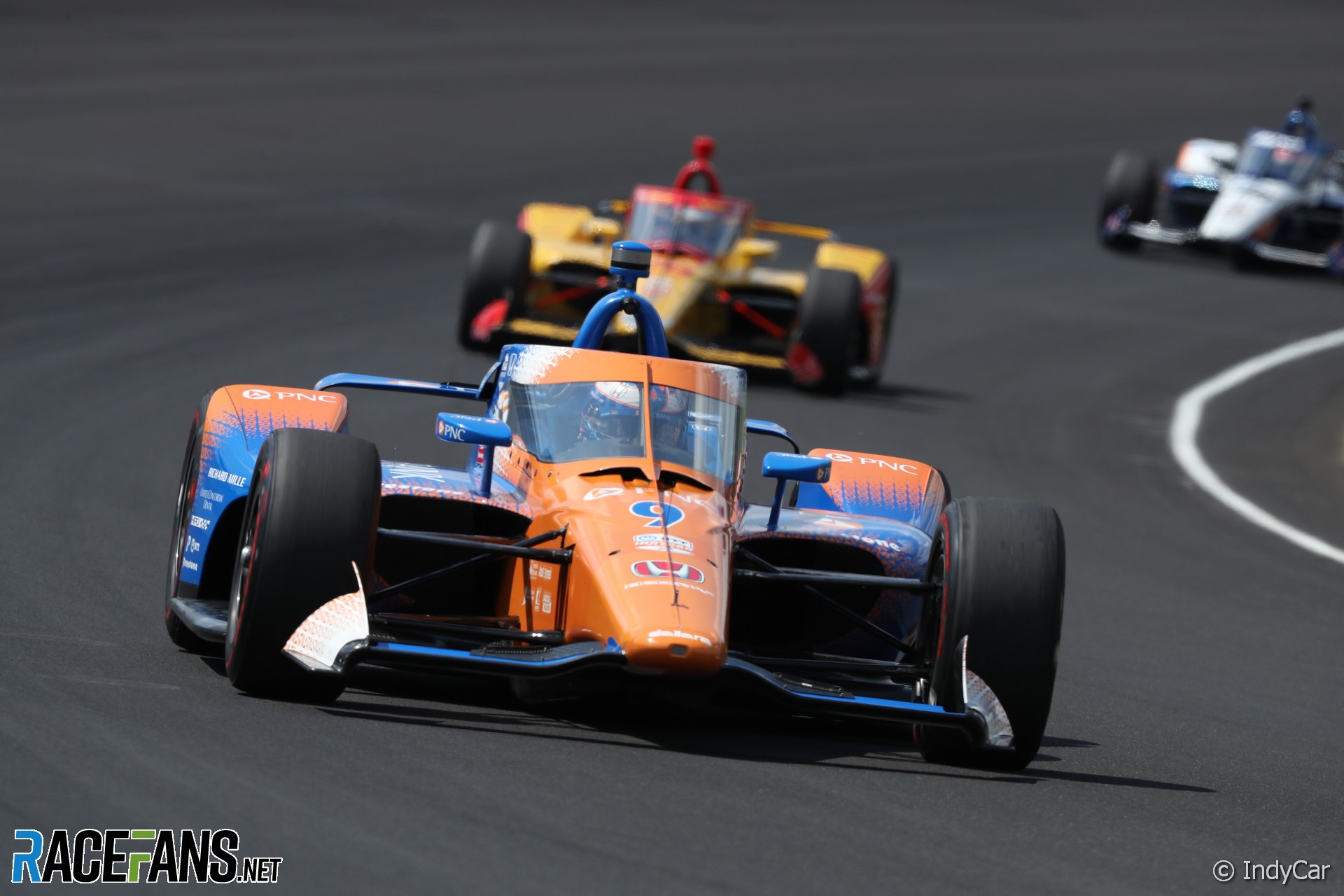 IndyCar says current engine suppliers Honda and Chevrolet have agreed a “long-term” commitment to the sport under which they will produce new hybrid engines for the 2023 season.

The American single-seater championship has delayed the introduction of new 2.4-litre petrol-electric hybrids from 2022 to 2023 due to the pandemic. The new engines will replace the 2.2-litre units used since 2012, and raise power levels from 700bhp to around 900bhp.

Honda announced last week it intends to ends its Formula 1 programme at the end of next season in order to focus on the electrification of its road car range.

“At Honda, we race to develop our people, to innovate technologies and to engage fans. We are proud of our uninterrupted, 27-year leadership in IndyCar, and look forward to delivering a next-generation Honda 2.4-litre hybrid power unit with more than 900 horsepower.”

RLL driver Takuma Sato won the Indianapolis 500 in August at the wheel of a Honda-powered car, and fellow Honda user Scott Dixon currently leads the championship for Ganassi.

Chevrolet and Honda are the only engine suppliers to have participated in IndyCar since 2013. Mark Reuss, president of Chevrolet owners General Motors, said IndyCar is the “perfect showcase for our engine technology, in the only open-wheel racing series in America, a high-tech, growing series that Roger Penske and his team are absolutely taking to the next level.”

IndyCar said opportunities remain for a third manufacturer to join the championship. Ferrari has said they are considering a move into the series.